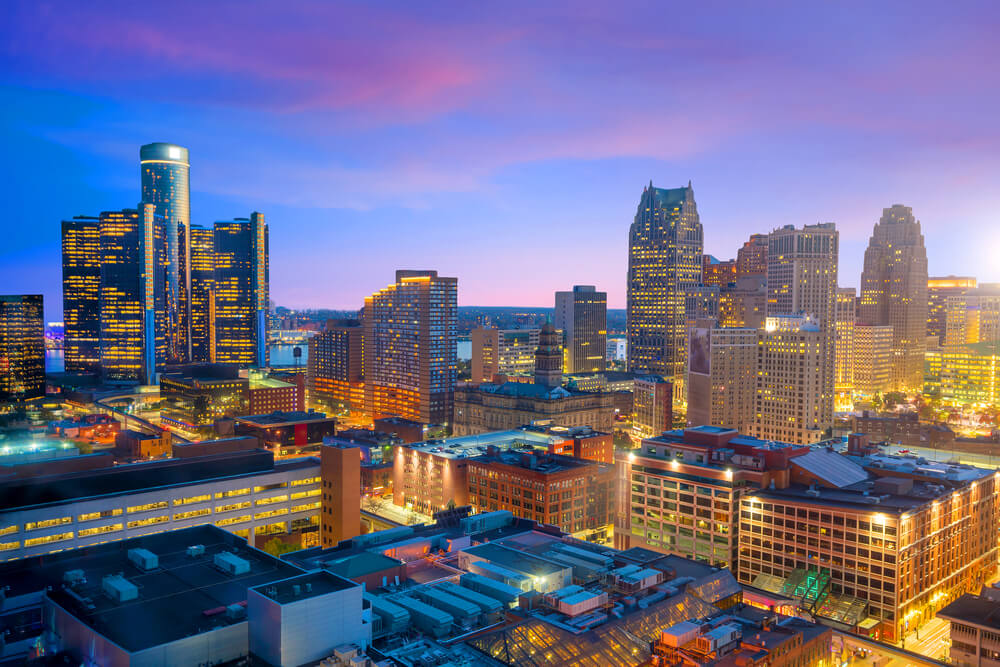 Michigan’s Economy is On the Move

The “Rust Belt” is beginning to shine once again and Michigan’s gleaming economy is brighter than it’s been in years. With economic diversity, exciting innovation, and determination that hasn’t been seen since before the Great Recession hammered the region into the ground, metropolitan areas throughout Michigan are chugging away. 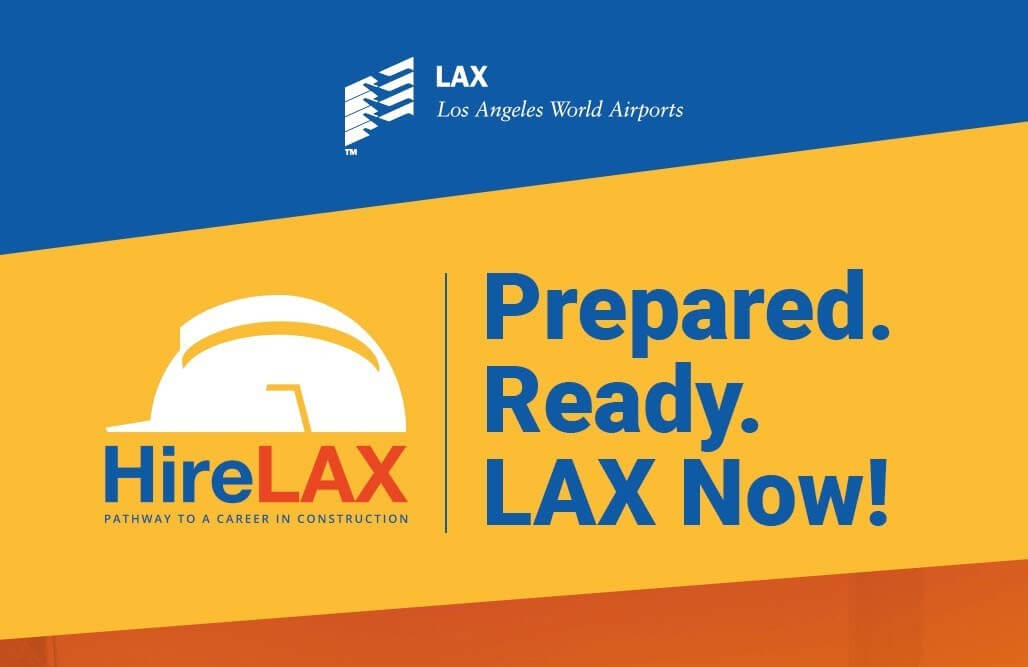 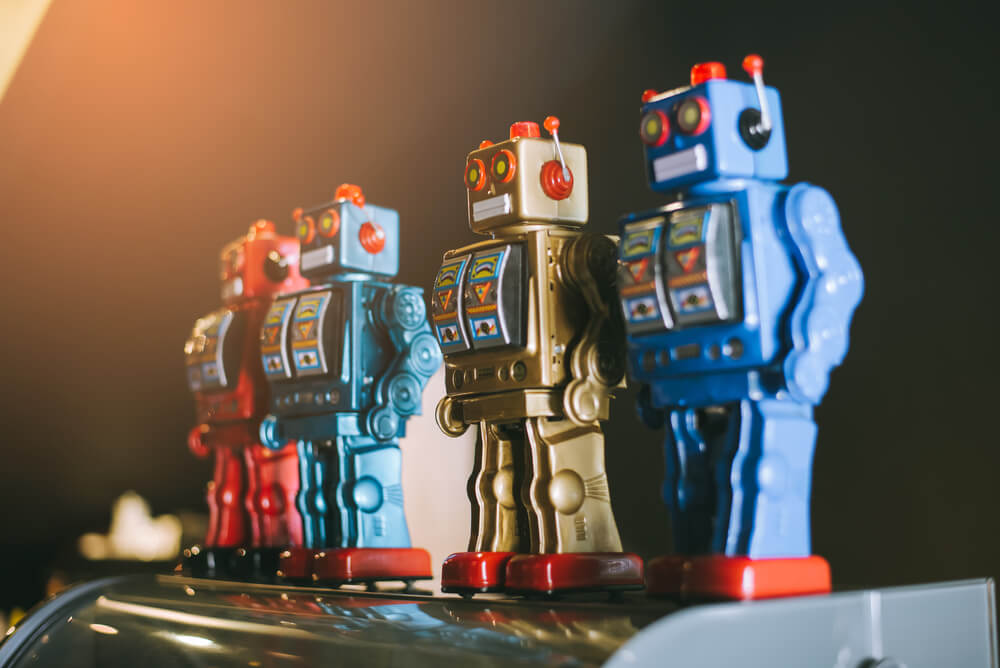 The Robot Revolution: Is Your Job Safe?

A new study published this month by the National Bureau of Economic Research revealed that an increasing number of Robots are taking over factory floors around the globe as aging workers and a tight labor market threaten to hinder productivity in a variety of industries. 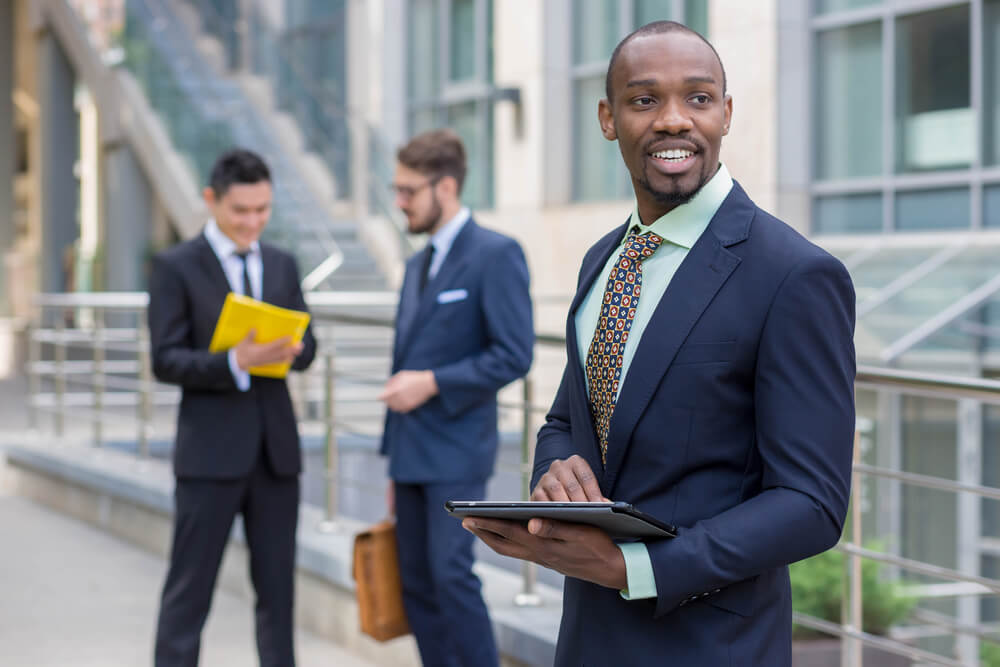 American Workers Are the Happiest They’ve Been in Years. Here’s Why

Recent studies by the business research group The Conference Board reveals that American workers are the happiest they have been in years. While a diverse job market definitely has its hand in the mix that is making workers smile, enhanced work-life programs, increased opportunities and improved working conditions could all be reasons that approximately 51% of those who were surveyed said they were happy overall. 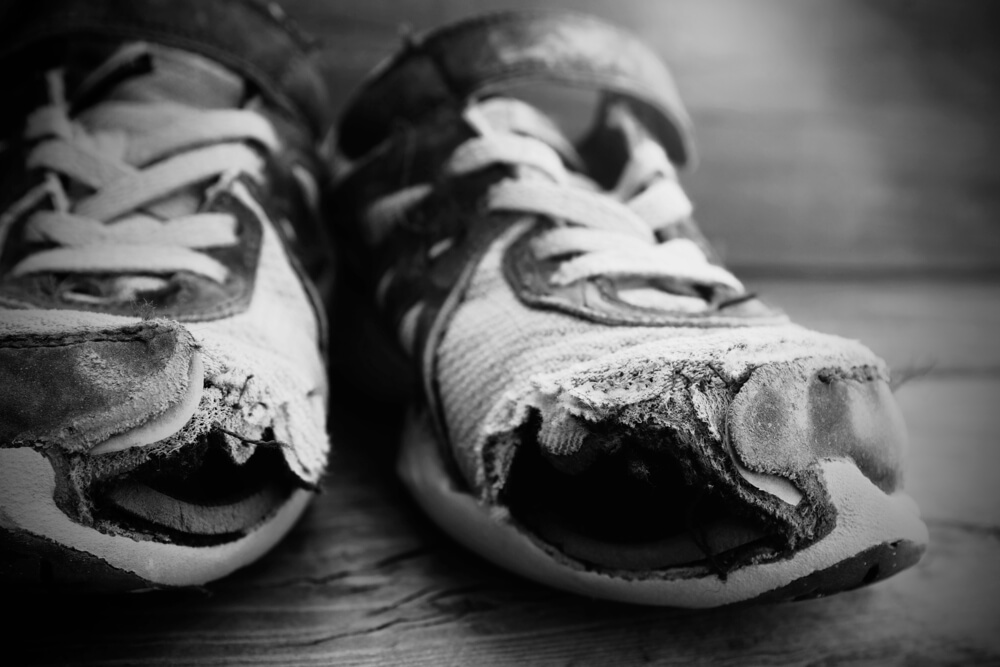 Work Programs, Training Give Homeless People a Chance to Shine

More than a dozen U.S. cities have developed and implemented programs that give homeless people, and individuals who are on the verge of homelessness, a chance to shine. As an increasing number of government agencies, businesses and nonprofits around the nation team up to conquer the epidemic of the underprivileged, work programs are restoring dignity, hope, and confidence to some of the nation’s most vulnerable citizens. 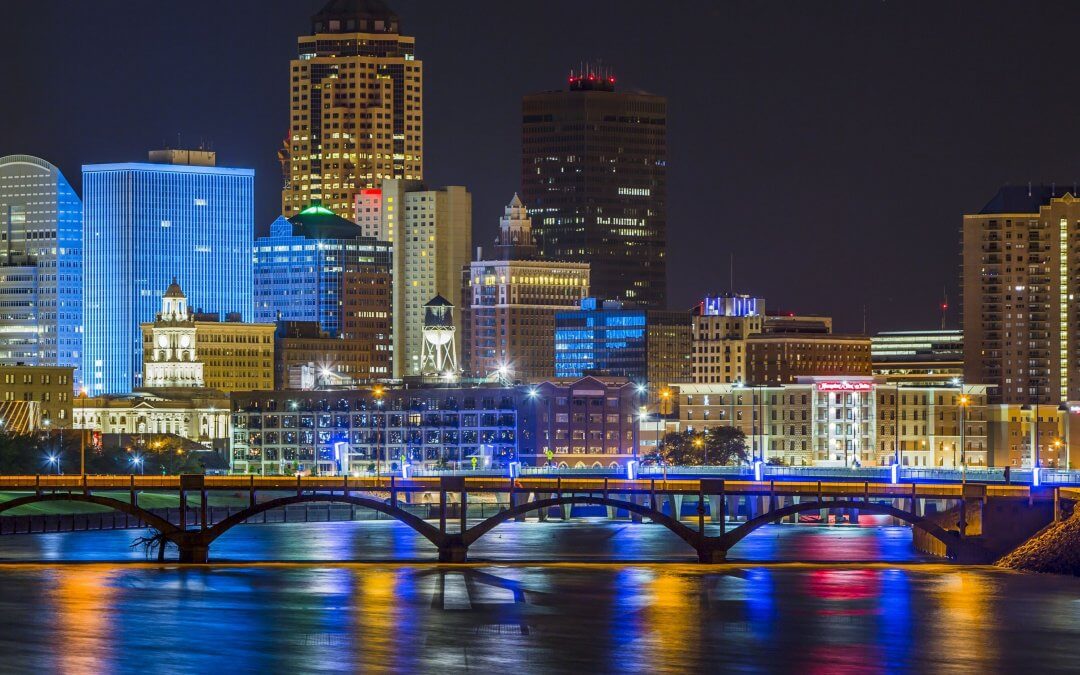 U.S News & World Report has just released the official 2018 Best States Rankings, revealing to Americans which states outperform the rest when it comes to serving their citizens. Using thousands of data points and more than 75 different metrics including healthcare, education, economy, opportunity, infrastructure, public safety, the fiscal stability of state government and more, the recent assessment helps to settle the debate about the best states to work, live and learn. 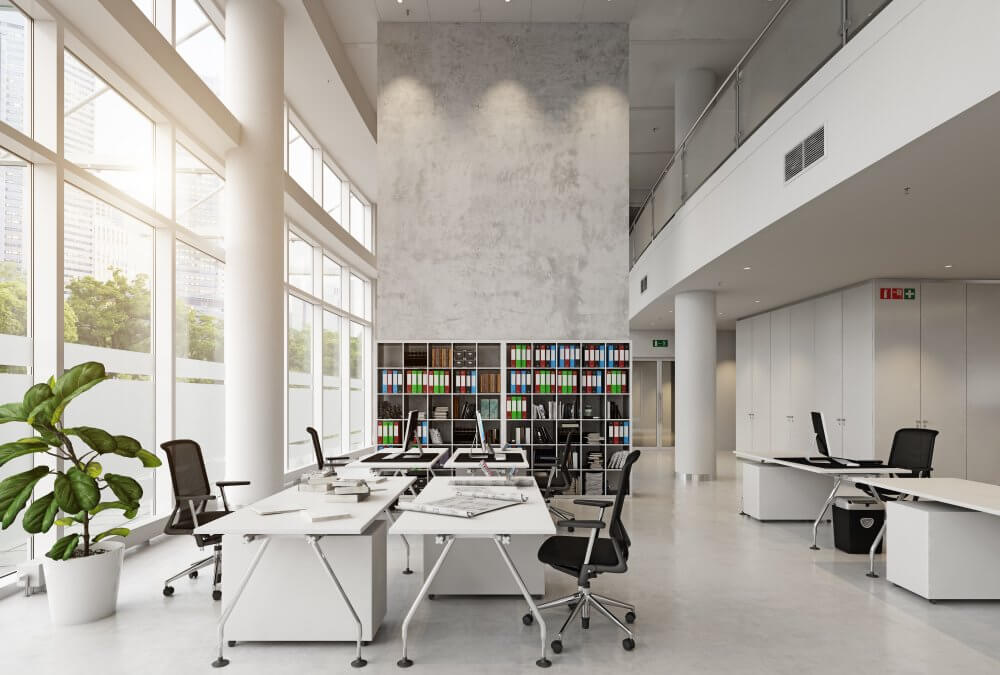 The number of American workers who filed for unemployment dropped to a 45-year low last week, and while the stronger economy is definitely something to applaud, the low unemployment rate has sparked anxiety among business leaders across the nation. 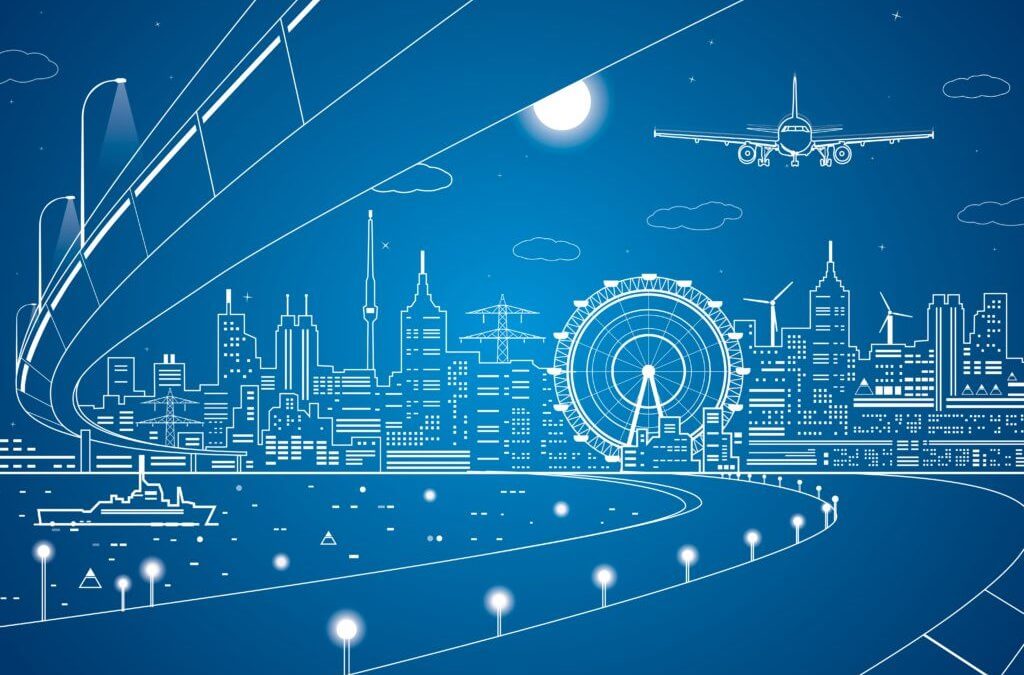 President Trump’s long-awaited infrastructure proposal was released February 12, calling for the use of just $200 billion in government funds and envisioning another $1.3 trillion in investments from state and local governments and private firms to transform the country’s crumbling infrastructure into a powerful foundation for a stronger America. 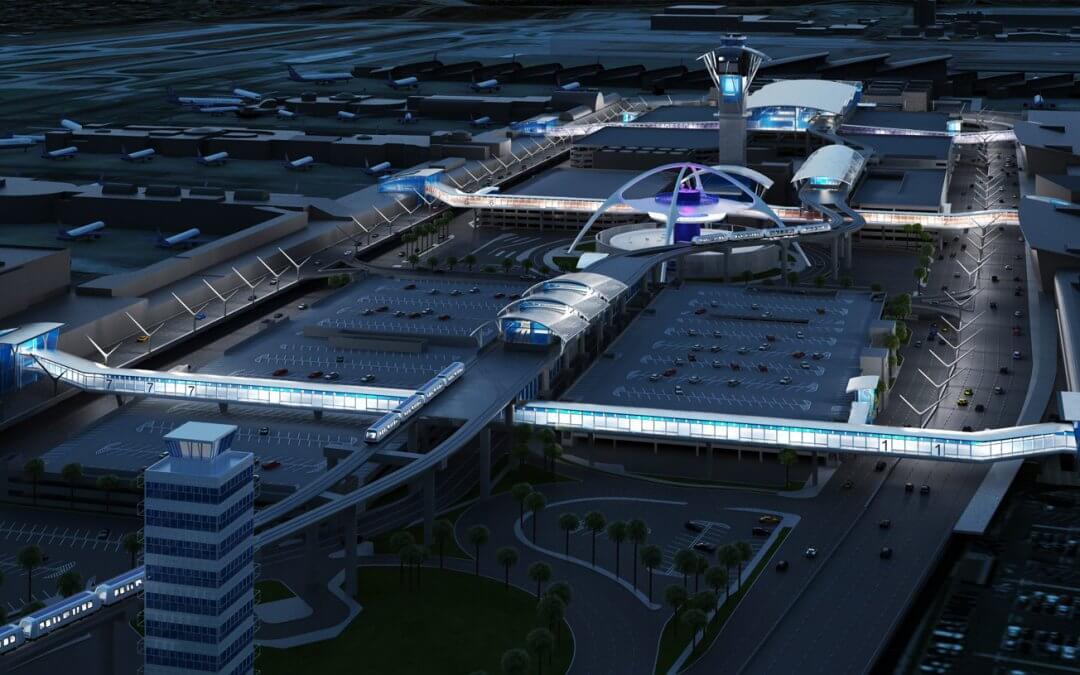 LAX People-Mover Project Is On the Move with LINXS

Los Angeles World Airports (LAWA) Board of Airport Commissioners has chosen LAX Integrated Express Solutions as the Recommended Developer to design, build, finance, and operate the massive people-mover project that will soon have Angelenos, tourists and travelers from all over the world gliding to and from the terminals with ease. 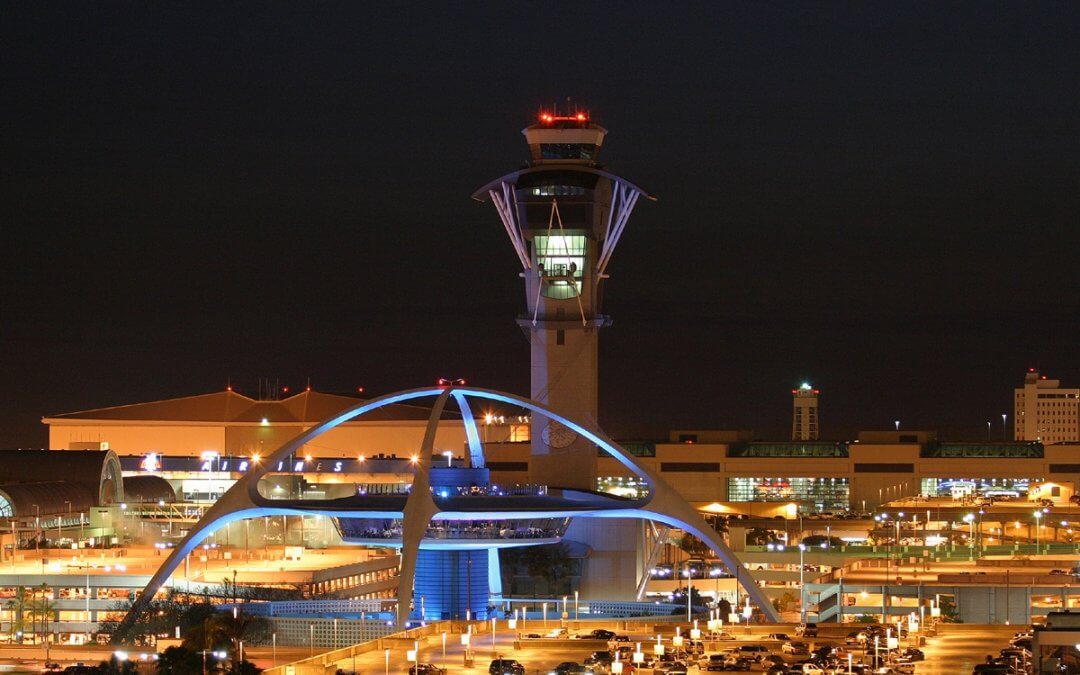 On October 10, 2017, almost 500 separate meetings were held between some of the most talented subcontractors in the Los Angeles area and local business owners and representatives to enhance opportunities and create exciting connections that will be a part of the future of Los Angeles International Airport.