Advice to Advance Your Career in Government 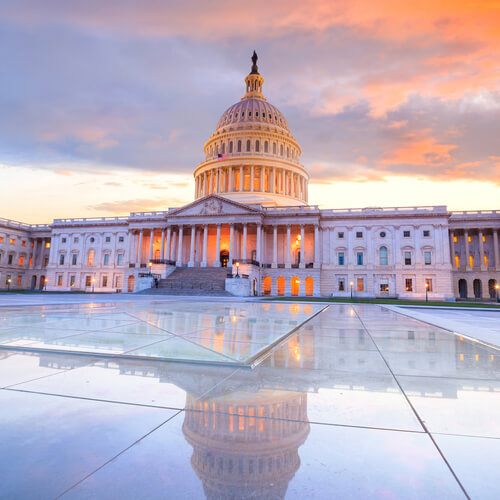 This is the first article of a five-part series on how to maximize your career in government.  Whether you are looking for a promotion or a new job assignment the five insights I will share will provide you with a competitive edge.  So many government employees see no path to career advancement; however these five steps are tried, true and tested – each one worked for me; not once – but twice: first in the United States Air Force and again in local government.   So let’s begin with the first step to catapult you government career.

Always, always, always dress like a professional. Whether you are on the building maintenance staff – filing forms in the basement or cramped into a tiny cubicle in some huge office complex – always come to work looking like a professional.   Forget casual days.  When they first surfaced I asked myself why I would want to come to work wearing blue jeans and a NFL Jersey.  Why would I want to work wearing kakis and loafers? I never came up with good answers to either question. I was a government employee; I wasn’t a bagger in a grocery store, a bartender or a clerk at a convenience store.

Never once during my military career did I ever see a Base Commander come to work dressed casually.  Not once while in local government did I ever see a State Governor or US Senators go to work casually dressed.  However I saw plenty of Mayors, City Council Members as well as County and School Board members dress casually for public meetings; but let’s be honest their political careers never went anywhere.

The Air Force had a saying – ‘Always Look Sharp’.  Well that’s what I tried to do – ‘Look Sharp!’  My goal was not to be the best dressed person at work – I only wanted to be a person in the room that everyone (especially my supervisors) thought dressed professionally for work.  I dressed so people would think I was a business focused – professional employee.  I avoided the cool and trendy fashions like monochromatic styles – gray ties over matching gray colored shirts; instead I wore a gray tie over white shirt or a red tie over a blue shirt.  I chose to follow the money.  Every highly paid government employee I knew who was making big bucks wore business suits, collared shirts and ties.

So I bought suits instead of sport coats.  Let’s face it, going to work is not a sport and none of my government assignments ever involved cocktail parties. The pants I wore for work were three basic colors: black, blue and gray. Not once did I ever wear green, red, or white slacks into the office.  My shoes were black or brown and some nights I took a few minutes to polish and buff them so they always had a nice shine to them.

Occasionally a colleague would arrive at work wearing grey or blue shoes which stuck out like sore thumbs.  Gray shoes might be a big hit at a nightclub – but I needed a promotion – I wanted more money not compliments on my stylish shoes.  I wanted the people I assisted, as well as my supervisors, to remember me and not my shoes.  I wore simple outer garments – London Fog style; I thought overcoats and waist coasts were more appropriate then a black leather jacket or boldly colored NASCAR jacket with STP, Valvoline and MoPar patches sewn all over them. 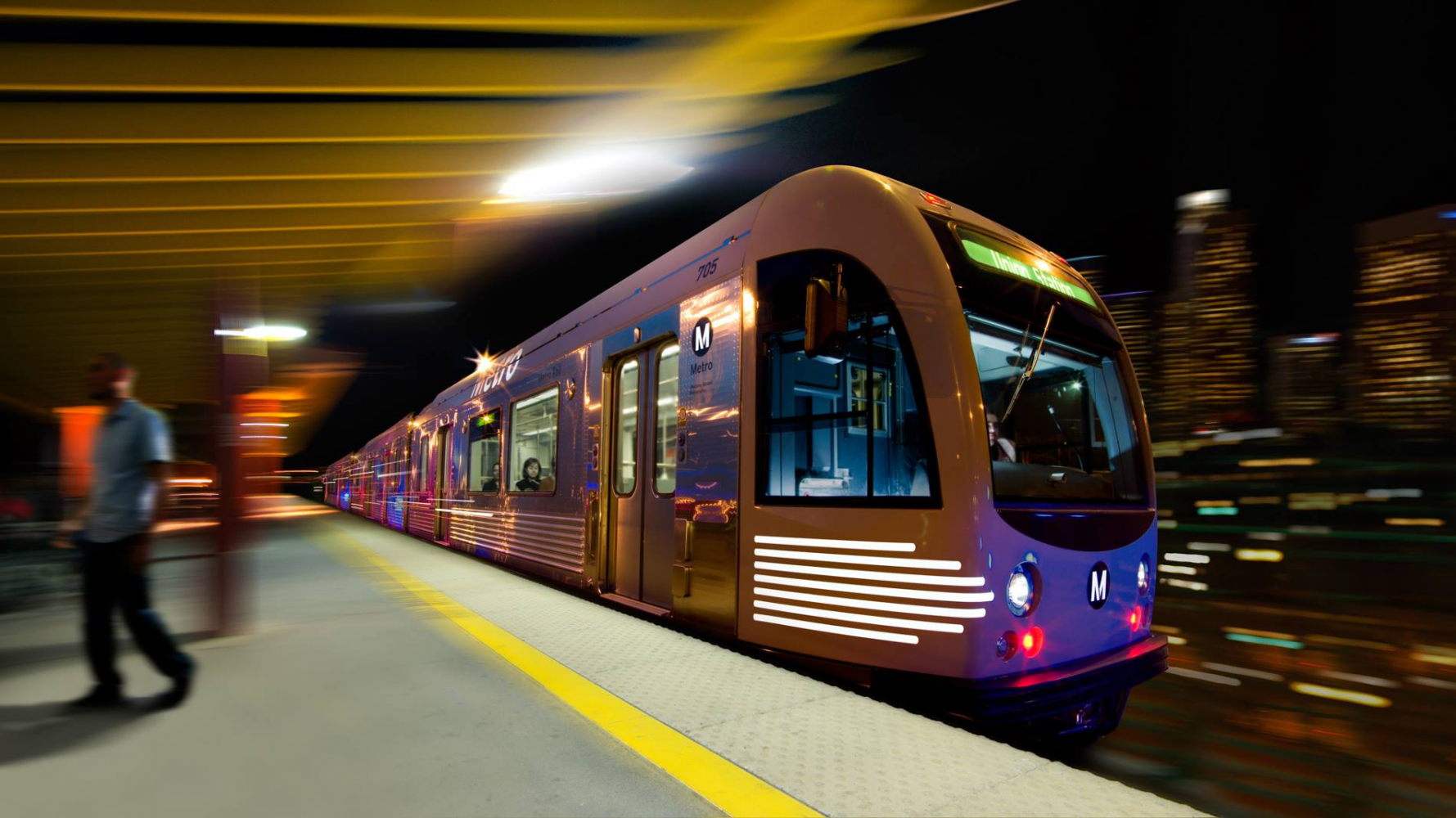 Example Of DutiesInstalls and maintains a wide range of electrical apparatus, including, but not limited to,... 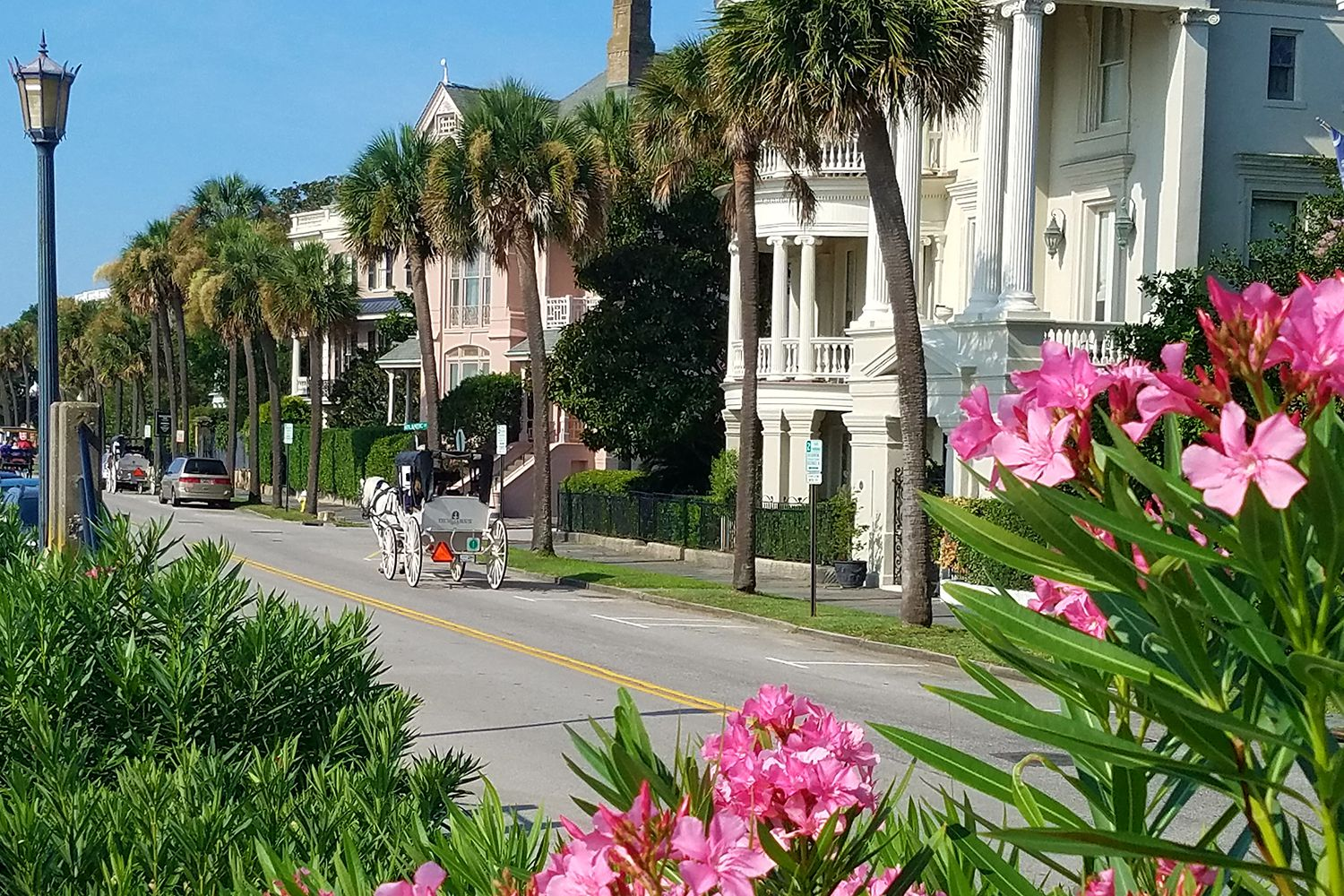 Description All Charleston County Employees, as a condition of employment must be fully vaccinated against COVID-19...