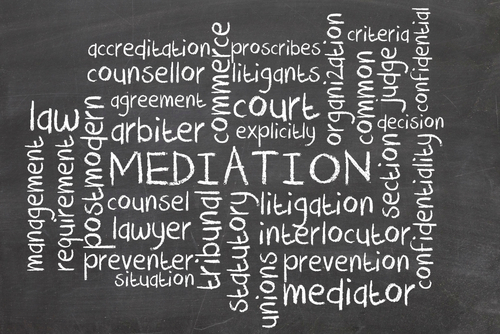 Dispute resolution is one of the most critical features within P3s because it facilitates a method of resolving any conflict within the partnership or the project. It also ensures that the project will move forward in a practical and efficient manner. P3s include many stakeholders, are complex projects that require many contractual participants, and are prone to influences from outside forces beyond the scope and control of the partnership.

What is Dispute Resolution?

According to the American Bar Association, dispute resolution refers to the processes that can be utilized to resolve a conflict, dispute, or claim. Dispute resolution can also be referred to as alternative dispute resolution (ADR). These processes are a substitute to allowing a court to decide on the dispute within a trial. Particular processes can empower parties with an increased level of participation in reaching a solution and more control over the outcome of the dispute.

The long-term nature of large P3 infrastructure projects requires parties to seek quick solutions to disputes that will not endanger the project with any trivial actions. It is critical at the inception of a P3 that the methods of dispute resolution be identified and established. It is in the best interest of the project and its stakeholders that the chosen methods incentivize resolution in order for the project to move forward quickly and without permanent consequences that would threaten completion.

Litigation: Although not an ADR, litigation should be the process of last resort. This procedure is the most expensive due to time consuming trial preparations, adjudications, appeals processes, and the enforcement of decisions. Litigation may add years to the dispute resolution process. This is detrimental to a P3 project because any resulting delays in delivery are expensive and may additionally result in project partners suffering economic hardships, which could impair the ability to meet their obligations. It is not advisable to utilize litigation if there is any desire to preserve a functioning relationship within the P3 partnership. When judgment is reached through litigation, enforcement may be difficult if other jurisdictions are involved.

Mediation: Mediation is administered by a neutral third party and whom acts as a facilitator for negotiations. Mediation is oftentimes the first choice for dispute resolution. Mediation is beneficial because these skilled negotiators can help parties within narrowing down their focus on the critical issues that are causing the dispute. Oftentimes mediators can resolve disputes within just a few short days, which avoids expensive and time consuming ligation and arbitration. A major weakness of this process is that decisions are not enforceable. Therefore, if issues are not adequately addressed it may result in a party resorting to ligation or arbitration.

Arbitration: This is typically the middle ground choice. It is less expensive and less time consuming than litigation. This is a private process in which the disputing parties agree that several or more individuals can make a decision about the dispute after receiving evidence and hearing arguments. This process differs from mediation because the arbitrator is authorized to make a decision about the dispute. This method is similar to a trial in the sense that there are opening statements and evidence is presented. However, arbitration is less formal and decisions can be made more quickly. Following the hearing, the arbitrator issues an award. Some awards may simply announce the decision and others may give reasons. This procedure may be binding, which details a decision that is final, enforceable in court, and can be appealed by very narrow grounds. It may also be non-binding, which specifies that the award is advisory and is final if only accepted by the parties.

Choosing an appropriate method is important because it must also address the contractual obligations of sub-contractors. It is crucial when deciding which dispute resolution process to follow what the most efficient process is and how to avoid any cost overruns. In addition, it is also important to consider if the chosen method would result in a decision that is enforceable in court and lastly, the risk of the outcome and how it is detrimental to the completion of a P3 project. 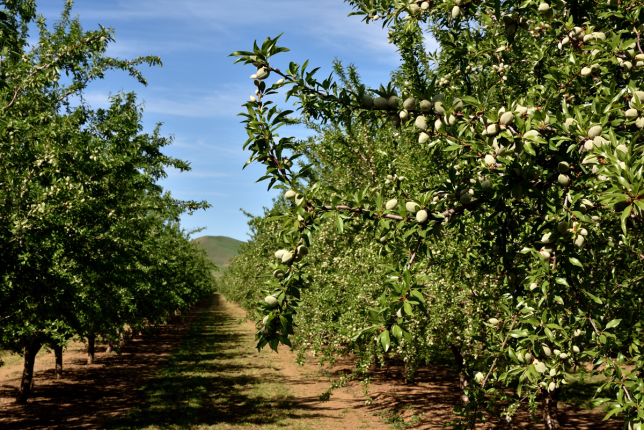 Examples of Duties Duties may include, but are not limited to the following:Confer with clients regarding...