Have You Ever Eaten a Bicycle?

When I was in college, I had a roommate who was determined to get into The Guinness Book of World Records for eating a bicycle. Every night when we returned from studying in the library, we would all sit in front of the TV and watch M*A*S*H. He would take a file and grind himself a teaspoon of bicycle. Then he would place his bicycle “grounds” in his hot cereal the next morning.

During the eight months I lived with him, he ate the front tire, the rim, all the spokes, one of the forks, and part of the handlebars. I moved out before he finished, and I haven’t seen him since. I can’t tell you how his quest ended. But you can eat a bicycle, one teaspoon at a time.

Although 2022 is well on its way, there are some principles that are timeless to remember about setting goals to improve your success this year.

Start where you are.

It’s unrealistic to set the goal of running a marathon in three months if you haven’t been exercising regularly. Be honest in your assessment of where you currently are, and then make some objective goals that are reachable. If you can be realistic about the starting point, you will be more likely to achieve your goal.

Many years ago, the British cycling team was performing dismally. They ended up hiring a coach who demanded that in the little things that team members did, that they perform just one percent better each day. At the end of the year that one percent improvement a day translated into becoming 37 times better. Choosing a small goal allows you to make regular progress, rather than being overwhelmed and giving up before you see results.

Our goals often lack specifics. For example, a goal to get in shape really doesn’t tell your brain what you ought to be doing. On the other hand, if you determine that you will walk for 30 minutes every day, six days a week, beginning at 7:00 a.m. every morning, you know exactly what and when you need to work on that goal. Specificity is one of the keys to self-improvement.

If you can’t be consistent with the goal you set, then change the goal. Daily consistency will lead to huge gains over time. Setting a specific time for doing a task is another way will help to stay on track and perform in a way that will make your goal achievable.

Some days distractions or unexpected things arise, and we need to adjust to accommodate the unforeseen, disrupting our plan. We may also have a lack of motivation for a time that throws us off course. No matter the cause of our setback, just accept it and move on. You need to have a short memory and move on as quickly as possible. Use the experience to learn something to help you be more successful in the future. 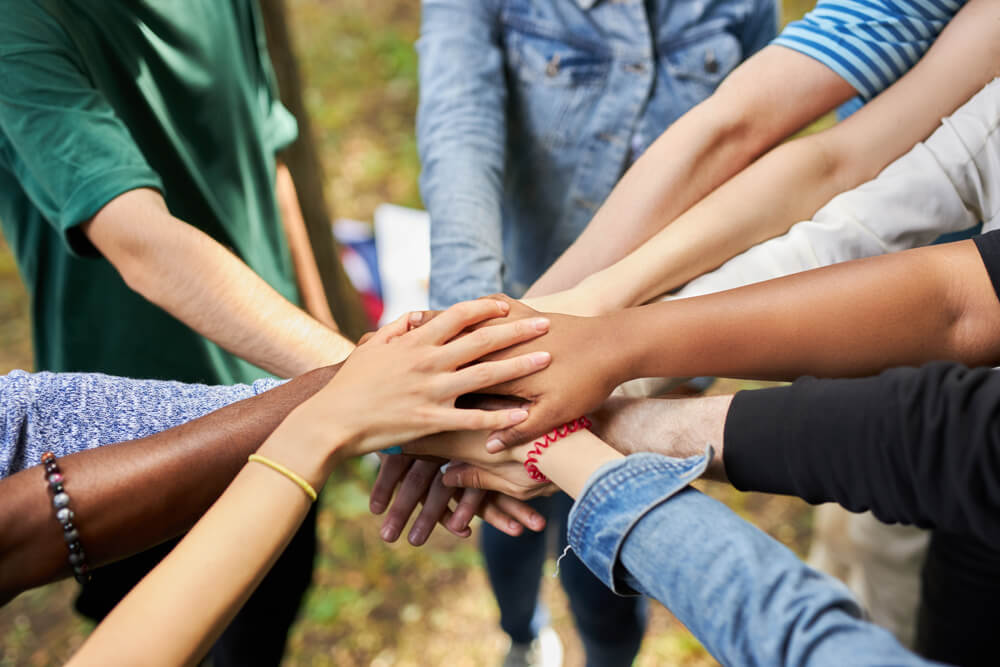 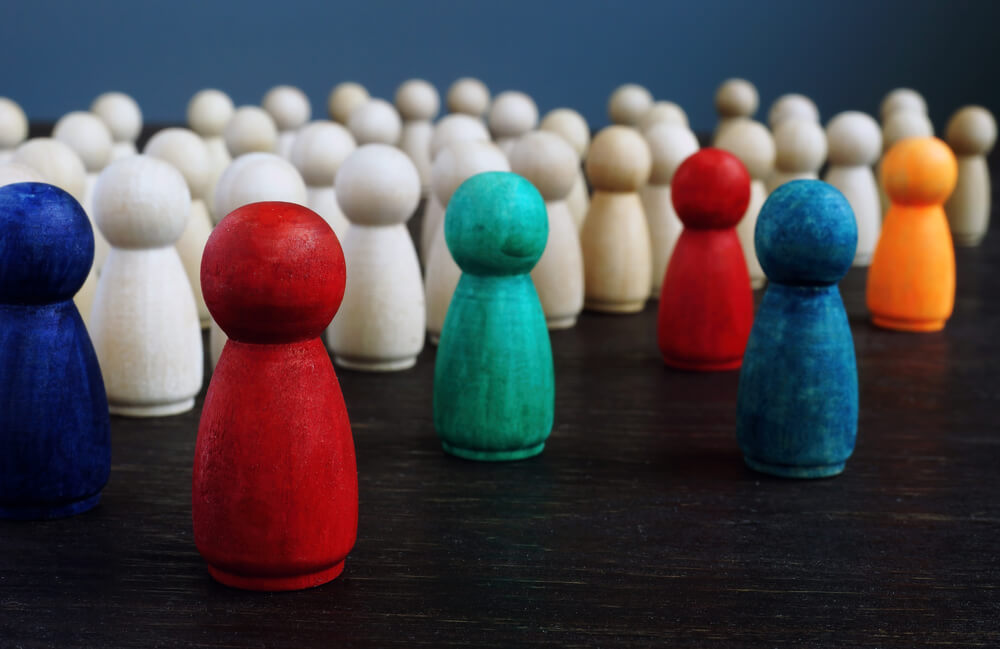 You need to live your life your own way. Measure your success against yourself and your own progress and no one else’s.

Forgive yourself when you make mistakes and stumble. Some people spend too much time reviewing their past performances. It seems natural to beat ourselves up and demean our performance and our person. Remember that you are not your performance. If your performance does not measure up, put that behind you and try again.

Just like my roommate who wanted to eat a bicycle, keep working at your goal steadily and consistently. The challenge is to keep doing something, to keep moving in the direction of the goal that we want to achieve.

Years ago, when I practiced family law, I had a woman come into the office and asked me to do her seventh divorce. After we visited a while, I asked if I could ask her a very personal question. She agreed. I asked, “Do you ever get the idea that the universe is trying to teach you something?” She asked what I meant by the question. I simply stated, “I don’t know; it feels like either you are picking the same type of partner or together you are doing something that is causing you to take the same path that results in the end of your relationship.” She thought for a long time, thanked me for asking, and then wanted to know if I would take her case, which I did.

Often, we fail to effectively observe our own behavior and make needed adjustments that could produce a different result. We need to observe, adjust, execute, and reassess to keep making forward progress.

There is nothing like having a personal coach or someone who will be totally honest with you. These mentors can offer encouragement and advice when the going becomes difficult. Taking the time to identify someone who has accomplished a similar goal and then asking them to give you advice and encouragement can be a great source of motivation and support. You might even try to identify a person who is currently trying to accomplish the same goal that you are. Working with an ally will help you stay on track, be consistent, and keep improving.

One of the biggest mistakes we make is comparing ourselves and our progress to others. When I was a young father, I took my boys to see a Utah Jazz basketball game. My sons were enamored with Karl Malone and John Stockton. After the game, we returned home, and the boys wanted to play basketball. It wasn’t long before they wanted to quit because they couldn’t hit the shots that the professional players were making, not understanding that it takes a lot of work and practice to become an elite-level athlete.

If you compare yourself to others, there is a good chance you will always be disappointed. You need to live your life your own way. Measure your success against yourself and your own progress and no one else’s. 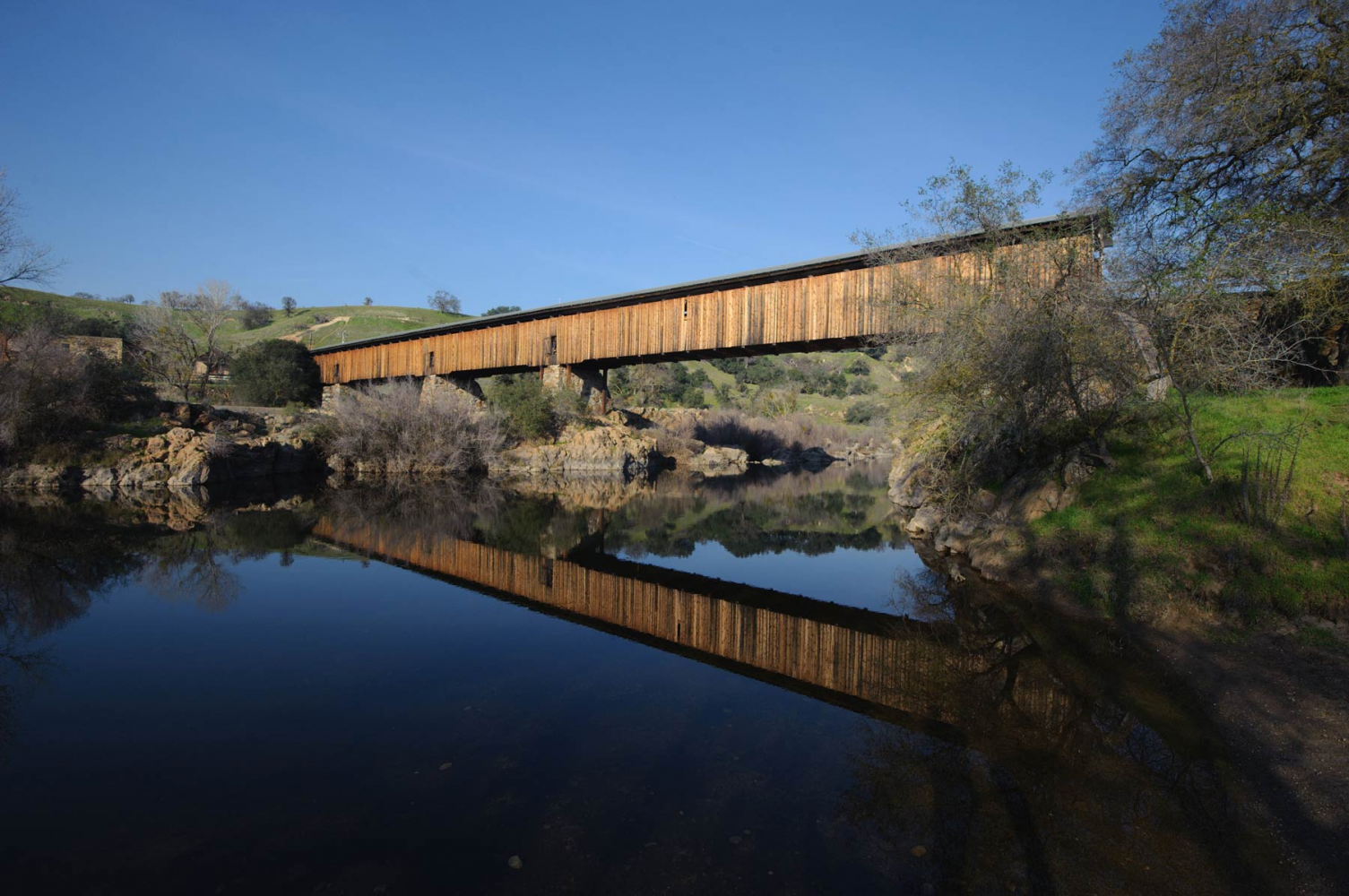 About the Opportunity Employees in this classification are eligible to receive the following: A custodial facility...

This recruitment will remain open until a sufficient number of qualified applications have been received and...