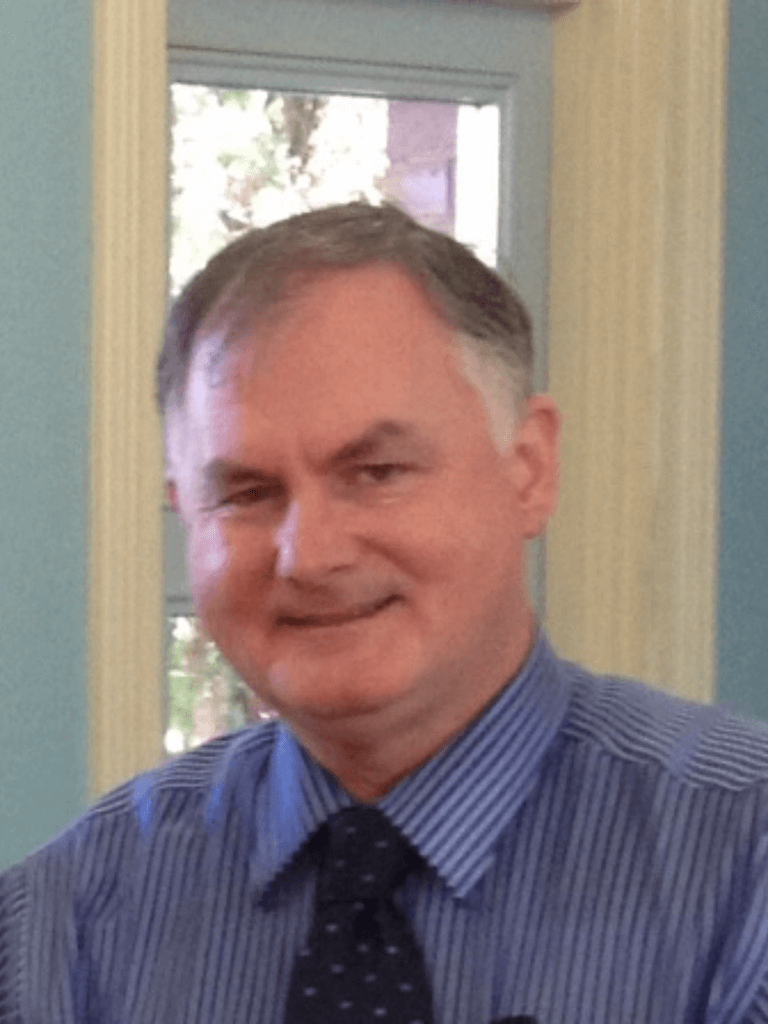 “HAPPINESS is not a goal, it is a by-product.”

As one year comes to an end and another has begun, our thoughts rightly turn to the year ahead. Against the background of a continuing pandemic, an ongoing trend known as ‘The Great Resignation’, and uncertainty around health protocols, financial issues and career concerns, it is only right that people discern the pattern of future events. Some questions on the mind of many no doubt (as seen in ‘The Great Resignation’), is: “To what extent is it worthwhile for me to get out of bed and go to work? Will I still enjoy it? Is it still meaningful? Will I come home happy with my day’s work?” The quote from Eleanor Roosevelt is relevant to these questions. A person’s happiness should be a by-product of their day and that day obviously includes workdays. The rest of the quote from Eleanor Roosevelt gives further insight for us at the start of the new year.

“HAPPINESS is not a goal; it is a by-product. Paradoxically, the one sure way not to be happy is deliberately to map out a way of life in which one would please oneself completely and exclusively. After a short time, a very short time, there would be little that one really enjoyed. For what keeps our interest in life and makes us look forward to tomorrow is giving pleasure to other people.”

The paradox that Eleanor Roosevelt refers to is effectively a ‘roadmap’ of a route that leaders should not be taking if they want to retain their staff, especially their good staff. The ‘roadmap’ that they should follow is at the end of the quote. Your staff should go home, happy with a day’s work done well and looking forward to doing it again the next day. If people loathe getting out of bed and have an utter disdain for the journey to work because of the chore that the workday will be, then something is seriously wrong and it suggests a toxic workplace culture that needs to be addressed to some degree of urgency. If their day doesn’t regularly bring them rapture (defined as joy), then the employer must worry about the rupture it will cause. For leaders, they should take notice that the only difference between rapture and rapture is the letter ‘U’, which means the difference is ‘YOU’. In short before lodging, all the problems at the feet of the staff, seriously examine yourself and the role you played in creating the toxic culture that permeates the organization. Start by looking at your competitor and their retention rates. If they’re keeping their staff against the backdrop of ‘The Great Resignation’, clearly, they are doing something right.

Sitting in a juxtaposition to rapture are notions of rupture. Anthropologists, Martin Holbraad, Bruce Kapferer, and Julia F. Sauma working on ‘Ruptures and Discontinuity in Times of Turmoil’, highlight that ruptures have the potential to bring about value and obviously change and reassessment, stemming from an often serious disconnect to what has previously been known, understood and familiar.

“The unsettling effects of rupture understood as a radical and often forceful form of discontinuity, are central to current perceptions of a world in turmoil. How far might a sense of rupture – of a world that is serially breaking with itself – be an occasion to transform conceptions of social and political transformation? And how might the ruptures and fissures that lie at the heart of such experiences of turmoil instigate a break in the way we think about them?…While rupture operates as an inherently negative moment – a critical cut or ‘switch-point’ (Weber 1930) that instigates a significant break with existing conditions – by the same token it can act as a positive or dynamic impulse towards escape, redirection, reconstitution, and sometimes renewal. In our conceptualization, then, ruptures are moments at which value emerges through a break with something.”

The important thing to note here, for both employers and employees, is that a rupture in the organizational corpus, can lead to something positive, to what the authors above named as: “escape, redirection, reconstitution and sometimes renewal.” That COVID19 has created and even hastened the environment, the perfect storm in which these ruptures of discontinuity occur and reoccur would be an understatement. Where this has and continues to occur within organizations that were already undertaking a change process, the magnification of this rupture and the ‘angst’ it would likely create could be enormous. The question for leaders of organizations around the world is simple. Do you want your team to experience rapture or rupture? One assumes that the answer is rapture, that is joy and happiness, not just of a day’s work well done but of seeing oneself as part of something much bigger. Having a deep understanding that what you are doing at the individual level is to give energy to the synergy of the team and the organization, is in itself rewarding. If happiness is the external manifestation, then joy goes more to the inner tranquil contentment that a person might find. This may well be found in the sense of dignity, that comes from being part of something meaningful. This means moving out of the head and into the heart. It leads us to the notion of ‘leading with the heart in mind’. Mark Crowley in his groundbreaking work “Leading from the Heart” captures this extremely well.

“We’ve been led to believe the mind is the highest form of intelligence possible and rarely think to consult the heart as we work to motivate people to perform. We’ve groomed our leaders to be intellectual, to subordinate feeling, and to purposely marginalize their hearts. But this mind-driven belief system is flawed. It disconnects leaders from the people they lead and profoundly limits their effectiveness. This is because emotions are an innate – and human – quality found in all people. Emotional energy is the true motivation of the human spirit; it’s the force of life. Emotions create action and, with positive emotion, people are virtually limitless in what they can achieve.”

The point here might be obvious but still needs to be made. The danger with ‘The Great Resignation’ and the pandemic, is that they can be used as the reason not to do certain things. For example, leaders that say: “it’s hard to be across what the staff is doing and affirming them when everyone is working from home.” The reality is that in a world where cliches such as ‘think outside of the box’, ‘being agile’ and ‘problem-solving’ are often heard buzz words but when circumstances come along and dictate that the ‘modus operandi’ of those buzz words are needed, then the time to ‘talk the talk’ has ended and the time to ‘walk the walk’ has arrived. 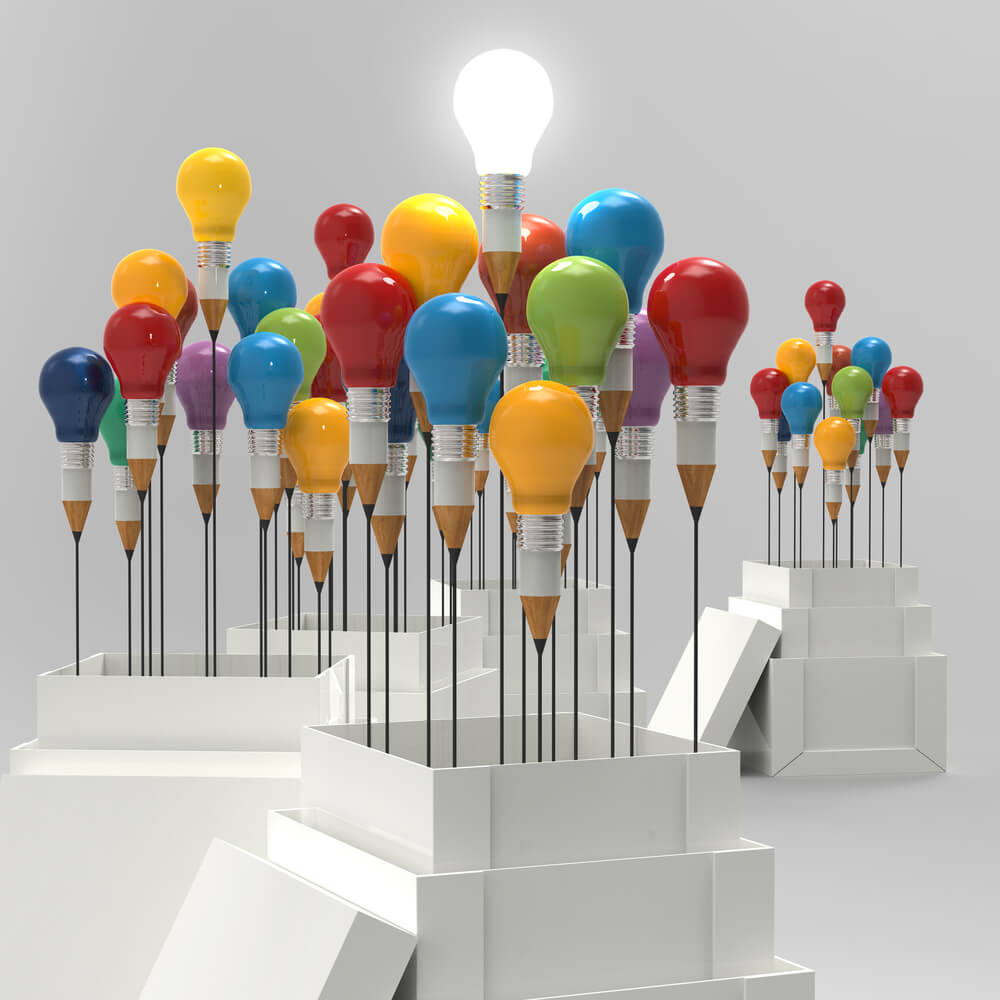 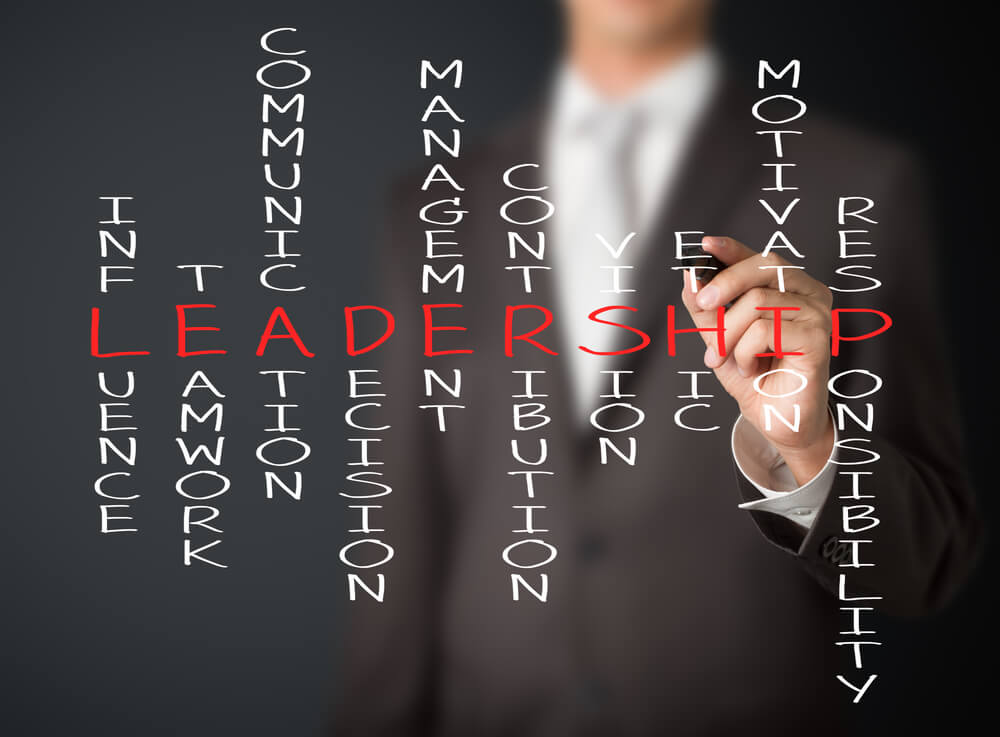 For leaders, it is worth remembering, the difference between rapture (as joy) and rupture (discontinuity) is U (you).

There are a few things the leader can do to steer the organization towards rapture rather than rupture. Mark Crowley identifies 4 things that could easily steer the ship in the right direction.

It might seem like a simple and fairly straightforward list and at one level it is. That said, this is a daily set of activities and gives rise to 4 questions to ask yourself each day as you, the leader, sit down to put the ‘To Do List’ together for the day. Consider: How will I further create a highly engaged team today? What can I do to connect on a personal level with the team today? Where are the opportunities to maximize employee potential today? When will I be able to value and honor employee achievements today? My bonus question to all of this is: Why, as a leader, will I be able to look back on the week that has been and be able to say, “I made a really positive difference in the team and the lives of team members this week!”

Much of this comes back to the mindset of the leader and indeed to the understanding that the leader has of what leadership is. Tom Peters in giving an address to the Australian Institute of Management (now the Institute of Managers and Leaders – Australia and New Zealand) on the work of Peter Drucker, puts the need for the leader to have a real sense of what they are meant to be doing, this way.

“Organizations exist to serve. Period. Leaders live to serve. Period. Passionate servant leaders, determined to create a legacy of earthshaking transformation in their domain (a 600-square foot retail space, a 4-person training department, an urban school, a rural school, whatever), must necessarily create organizations which are no less than cathedrals in which the full and awesome power of the Imagination and Spirit and native Entrepreneurial Flair of diverse individuals is unleashed in passionate pursuit of a jointly perceived soaring purpose (e.g., worthy of bragging about 25 years from now to your grandkids) and personal and community and client service Excellence.”

Thankfully, there are a few things a leader can do to create moments of rapture rather than rupture. Consider ways in which you, the leader, might allow people to see your ‘humanness’ as well as your sense of humanity. A sample list might well include the following.

Will there be moments of discontinuity and rupture within the organization? Of course. People leave for a variety of reasons such as retirement or career advancement or a lifestyle change. A certain amount of turnover each year means the organization has a chance to renew and regenerate. Too much of course can create discontinuity, opportunities for rupture. ‘The Great Resignation’ and the pandemic generally, are full of examples of rupture. It would be reasonable to conclude, even on elementary grounds, that the greater the discontinuity, the greater the disorder and the chaos within the organization. For leaders, it is worth remembering, the difference between rapture (as joy) and rupture (discontinuity) is U (you).

“If you can, serve others. If not, at least refrain from harming them. If we can do that on the job, we’re well on our way toward happiness at work.” His Holiness The Dalai Lama