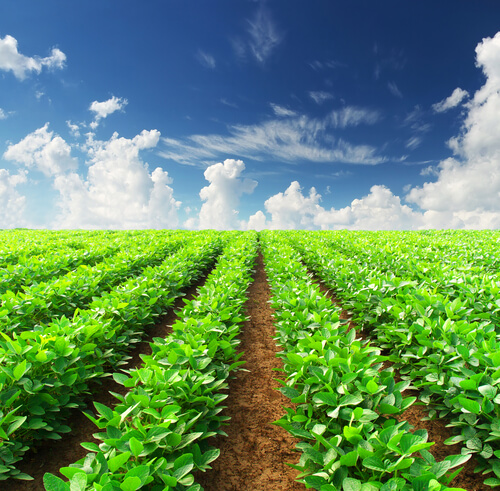 It’s hard to imagine that there are many other fields where the employment outlook so favors the job seeker: There will be nearly 58,000 agriculture-related job openings annually over the next five years, according to a Purdue University report released in May.

But there will be a projected annual average of only 35,400 graduates with expertise in food, agriculture, renewable resources and environment, according to the report.

As the leader of the agriculture and natural resource branch of one of the nation’s leading public universities, I hire more than 200 people a year, many into jobs that require an advanced science background.

I need scientists, teachers, Extension agents. I hire people who specialize in finance, human resources, facilities and management. An agriculture career can go in so many different directions than farming.

The plethora of agriculture and natural resource jobs in and out of government may not be widely known in a nation where less than 1.5 percent of the population produces our food.

You can jump in early, like Kiona Elliott, who just finished her sophomore year at the University of Florida’s College of Agricultural and Life Sciences and is already doing research under the direction of a leader in plant genomics and science communication about agricultural biotechnology.

Kiona grew up in a single-parent urban household in Ft. Lauderdale where the family made ends meet by selling merchandise at swap meets. She had no previous exposure to agriculture and natural resources before a professor at a UF research center in her community took her under his wing.

Now Kiona is training for what she hopes will be a career in research to help feed a project 9.6 billion people by 2050.

Gina Duke is a 44-year-old grandmother who decided to make a career change. Since family obligations would make it difficult for her to relocate to the main UF campus, she enrolled in a UF undergraduate program in her community of Milton, Florida. She graduated in 2013 with a degree in natural resource conservation and now works as a park service specialist in the ecology department of a state forest in her community.

Government employees protect our environment. They teach. They make scientific discoveries. They bring the latest knowledge of farming and natural resource management out to practitioners in the field to make sure that research doesn’t stay in the labs where knowledge is created.

It’s hard to beat agriculture and natural resources careers for a sense of purpose. You’re providing the stuff of life. It’s also a career that thrusts you into the efforts to tackle one of the grandest challenges humanity has ever faced – the need to produce more food in the next four decades than we have in the previous 10,000 years.

About the position: The Chief Mental Health Clinician is responsible for the management of a specific...