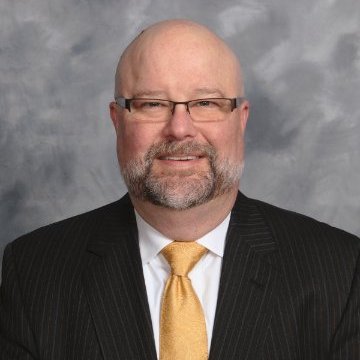 ROBIN WOOLEN
Robin Woolen, MBA, IGP has worked in the field of information lifecycle management since 1994 with a specialty in strategic consulting focused on enterprise-scale information management.
If you’ve been working in the Information Governance field for a while there are certain questions that continue to pop up. Some you will have a standard answer for and some that will change over time as technology or best practices evolve. In this article, I would like to continue the series and give you another question and how I answer it so you can be ready for them as well. This is a more recent one that is becoming more common:

As more organizations integrate both Business Intelligence and Artificial Intelligence into their data infrastructure, what is the best path to implement these systems into the daily business process?

Every organization is jumping on the Business Intelligence bandwagon in one form or another in order to gain an advantage over their competition or to at least keep up. There is a lot of untapped value within every organization’s data infrastructure that is just waiting to be found. Once again, I’m seeing many organizations launching into software purchases without fully thinking through the implications to their daily business process or even having a clear goal in mind before the vendors begin to circle them.

Even with the advances in today’s technology, it is important to do the hard work of analyzing the impacts current policies and procedures are having on the daily business process and making any adjustments necessary to meet the strategic goals of the organization and then training everyone involved in that process before considering adding technology to the mix. Even a new system that requires a complete business process overhaul should be based on a fully vetted policy to ensure everyone understands exactly what you are trying to achieve with the new system 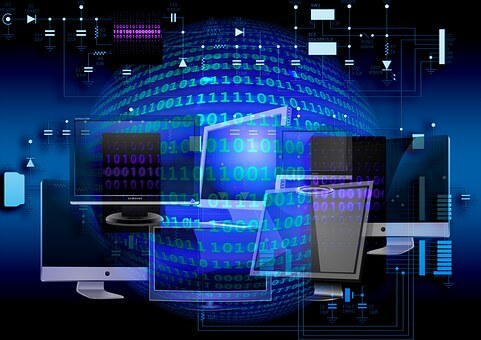 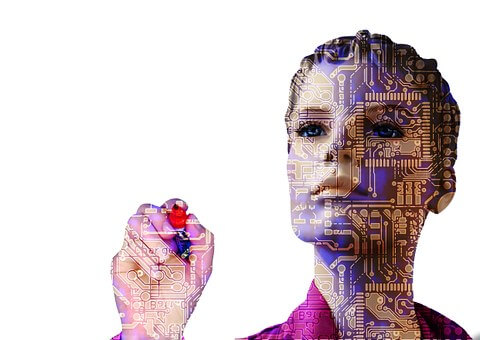 There is a lot of untapped value within every organization’s data infrastructure that is just waiting to be found.
ROBIN WOOLEN

What is really exciting are the advances in Business Intelligence technology that can put an entirely new treasure trove of data at the fingertips of the people that know how to make the best use of it. Many of these new platforms are designed to be very user-friendly so much so that it takes very little technical expertise to gain real value without the need to hire Data Scientists.  Don’t get me wrong Data Scientists serve an important function, but if an organization has well labeled and documented data stores with clean and normalized data I recommend allowing the people within the organization to have the first crack at it.

The reason I recommend this approach is that it is always preferable to get a “quick win” with any new software implementation and show value to management. A quick win strengthens the perception that the expenditure was worth it. It is my opinion that allowing current staff that has a deep understanding of how the business works access to new sources of data will give you the best opportunity to realize that value in the quickest way possible.

This recommendation is based on the assumption that anyone using the software is fully trained to operate it and knows where to find the data they need to develop the queries to do a proper analysis which will lead to effective reports. Let me put it another way: A recent study stated that seventy percent of a Data Scientist’s time is spent finding the right data sources and then ensuring those data sources are cleansed before they ever start running an analysis. As you can imagine this is the least favorite part of their jobs and they are spending the majority of their day doing it! This software is not cheap and neither are Data Scientists. Spending money before you are ready for it is not the way to go. I know it can get rather old to hear, but sticking to the formula of developing a process to achieve the desired goal, training people in that process and then adding technology, in that order leads to success every time it is tried.

The problems can come in when developing the algorithms that are the cornerstone of any Artificial Intelligence system. It is important to note algorithms can be unduly influenced with a bias from the developer that can push a particular outcome which needs to be guarding against.  The adage “garbage in, garbage out” is even more prescient when dealing with Artificial Intelligence simply because of the speed at which these systems work. A flawed algorithm can crank out a lot of incorrect results in a very short period of time leaving a big mess for a human to clean up once the error has been discovered – assuming it ever is, which can lead to even bigger problems.

Taking the time to clean up an organization’s data stores, labeling them clearly so properly trained people can work with them is always the best approach to realizing value quickly. Getting those “quick wins” is always the best approach to validating budgetary expenditures with The-Powers-That-Be to whom we all serve. That should give you enough to think about for now! We’ll move on to other questions next time! 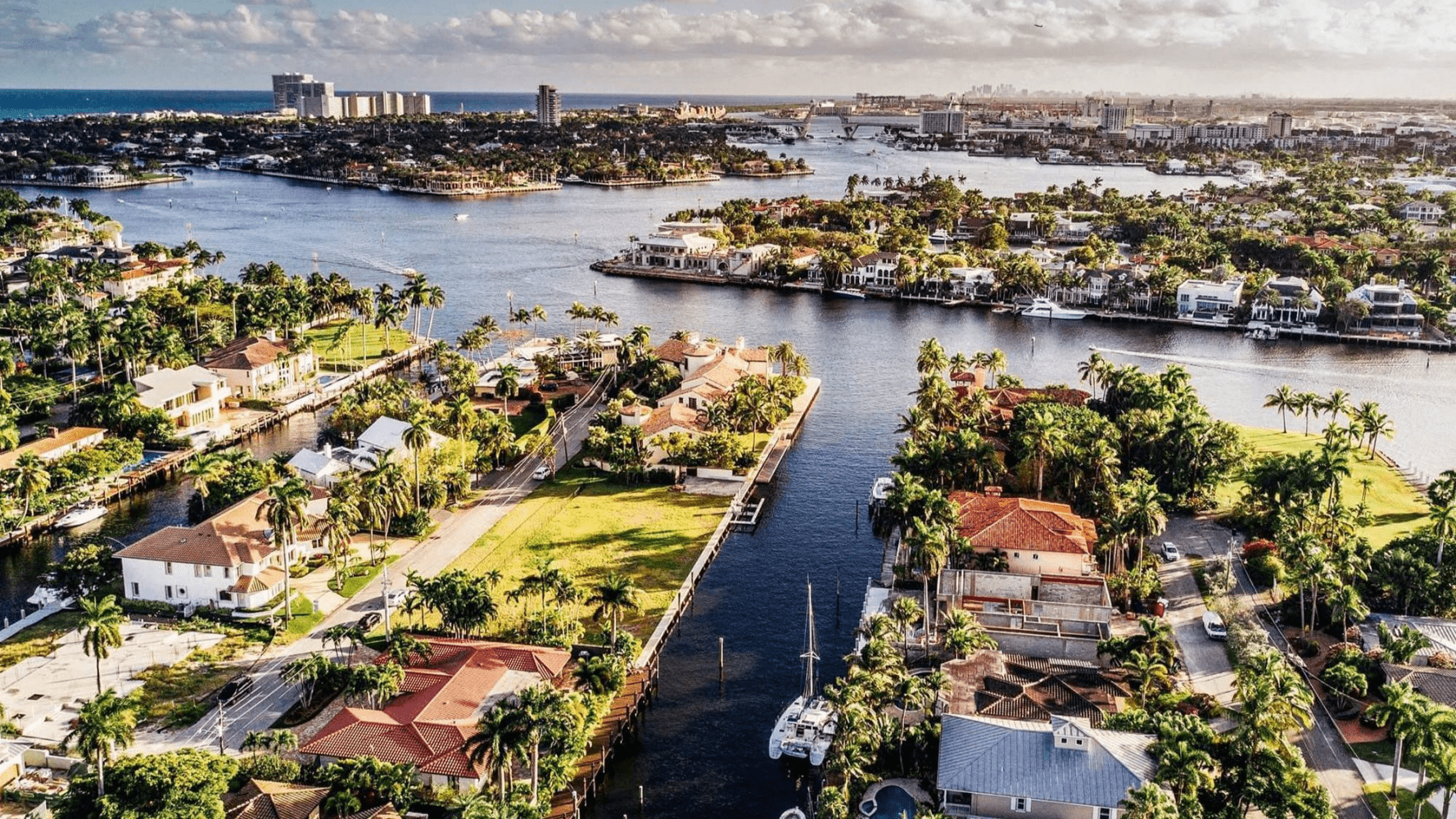 POSITION SUMMARY THIS POSTING IS FOR PT CUSTODIAN POSITIONS ONLY Performs manual work picking up trash...

ABOUT THE POSITION Manages, coordinates and directs the reviews of staff and activities involved in structural...