Money Vs. Welfare: The Government Role 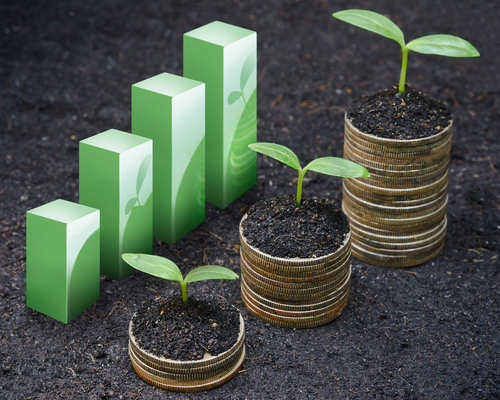 If we’re sentenced to a jail term in California, we can actually buy a prison cell upgrade.

And in Washington, long queues form for key congressional hearings. To avoid waiting in the rain, lobbyists pay companies to hire people to stand waiting for as long as it takes. And just before the hearing begins, the lobbyist can take her place at the front of the line.

Philosopher Michael Sandel says we’ve drifted since the 1980s, both in the US and UK, from having a market economy to becoming a market society. We’re essentially in a position now where almost everything is up for sale. Market values begin to dominate every aspect of life: health, education, politics, law, and so on.

If the only things money determined were holidays or luxury yachts then inequality would be much less of an issue. But when money governs access to the best education, healthcare, political voice and influence – then inequality matters a great deal. ‘Marketization’ of everything, as Sandel puts it, widens existing social gaps.

It seems to be a result of the economist Simon Kuznets’ report coining the term ‘GDP’ which has shaped our lives for the last 80 years. His invention spread rapidly around the world, and now every country produces its GDP statistics.

But we have forgotten Kuznets’ warning: “the welfare of a nation can scarcely be inferred from a measurement of national income.” It’s a clear message, dressed up in decorative language, pointing to how GDP measures economic performance and not our well being. It ignores the environment; it counts bombs and prisons as progress, and has nothing to say about fairness or justice.

It shouldn’t be a guide to decision making, but it is.

When market thinking and values change the meaning of certain practices it crowds out attitudes and norms worth caring about, so cash incentives suddenly begin to hold great influence. Indeed the only realistic way to inspire change today seems to be through fiscal incentives. Policies can steer business towards creating shared values, rather than restraining them.

It might now be an idea for governments to start thinking seriously about employing these tactics to tackle wider issues of social security (why not subsidize landlords offering cheaper rent rates) and the environment (incentivize companies to emit lower carbon levels, and penalize higher discharges).

Ultimately, though, we need a better way to measure societies that are based on real things: safety, access to food, rights, and protection from discrimination, and the equality of opportunity. GDP can’t measure these.

Let’s reframe the debate about development. Aristotle distinguished between natural and unnatural finance: he recognized that real wealth comes from the earth in the form of resources. A mountain of money is worthless if there are no resources available to buy. The use of money encourages the pursuit of money for its own sake, which causes a disconnect between what we identify as wealth and what wealth actually is.

Existing policies encourage economic growth at all costs – that’s the increase in the rate at which money is made and natural resources are consumed. By definition, this is unsustainable.

Our indicators of progress prevent society from recognizing the real source of wealth. So the debate now should be a case of ensuring that the welfare and happiness of people, rather than the prosperity of the economy, becomes of greater interest to policymakers.

Position Information Be an active part of safety and engagement in our community.Become a Deputy Sheriff... 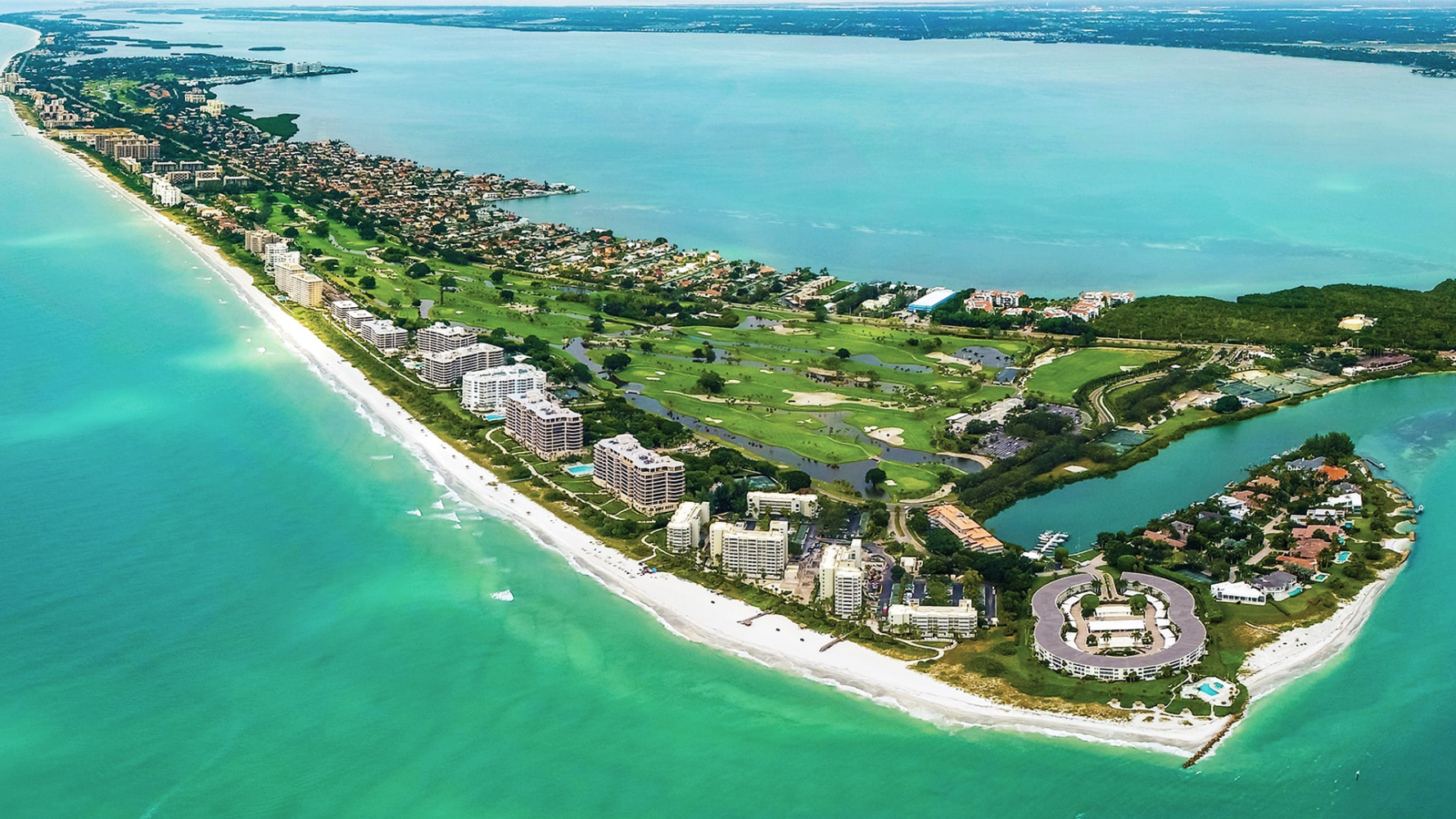 The Town of Longboat Key is an Equal Opportunity / Affirmative Action Employer, who provides hiring...