Unleashing the Potential of Women Entrepreneurs 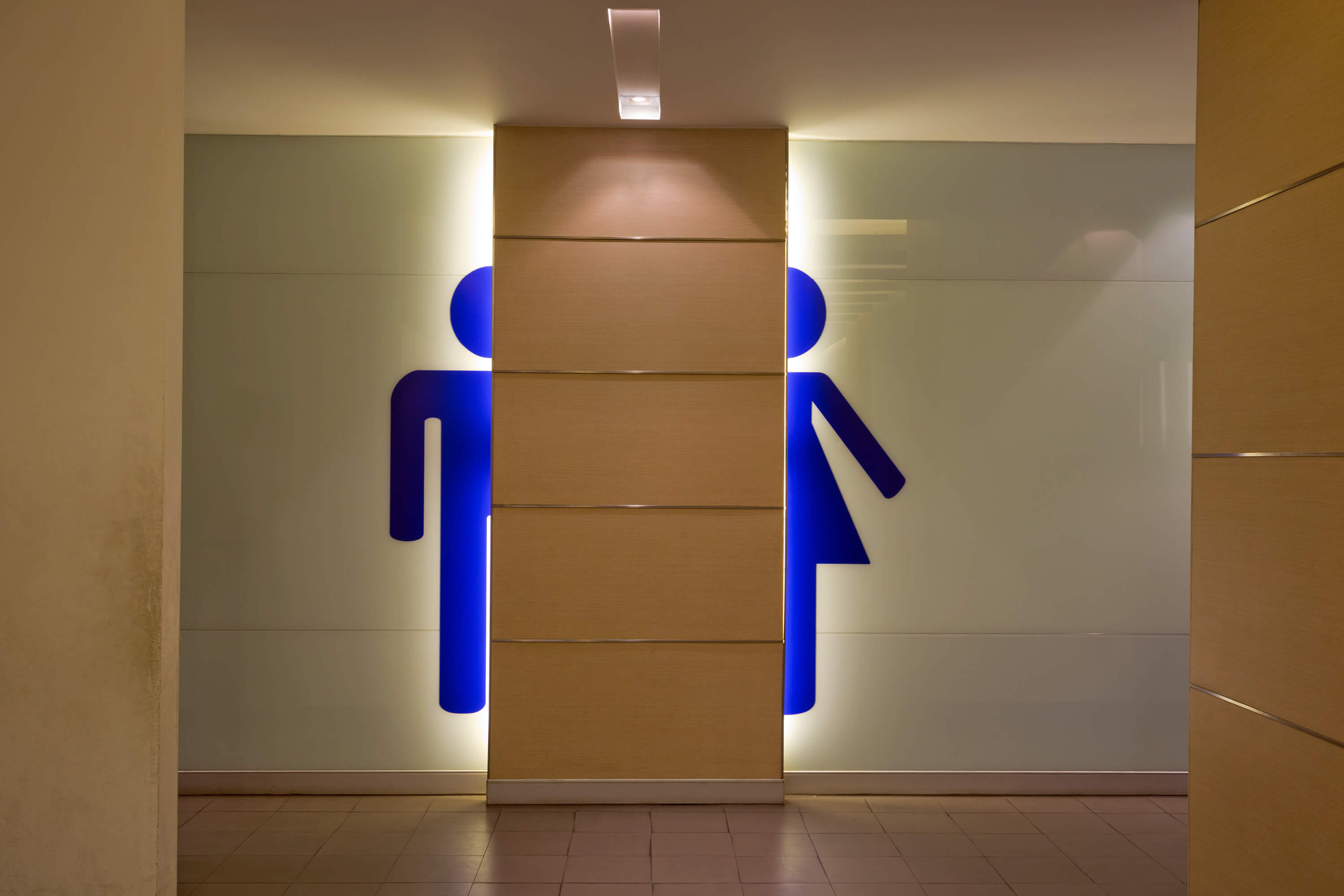 Recent studies have shown that women are half as likely than men to start a business. While this is a gender equality issue, it is also an economic one. We compose over 50 percent of the U.S. population, have earned 60 percent of undergraduate degrees, 60 percent of Master’s degrees, and almost 50 percent of all law degrees. We comprise 47 percent of the labor force. If we are not starting our own businesses, this is untapped economic potential and we will continue to lag behind men in business and in leadership positions.

Women entrepreneurs are key to accelerating economic growth. New businesses account for nearly all of the jobs created. Increasing the number of entrepreneurs, including women, and the environment in which we can succeed harnesses the potential to improve economic opportunities for all Americans. We currently remain underrepresented among the ranks of entrepreneurs. Policymakers must address this gender gap within entrepreneurship. By doing so, it will unleash a wealth of creativity and ingenuity that will spark an era of entrepreneur-led growth in our nation.

We bring a specific set of skills that sets us apart from our male counterparts but also advances us towards successful entrepreneurship. For example, we are more calculated risk takers. We identify more strongly than men as financial risk takers but are more likely to temper our business approach with a realistic assessment of any threats ahead. Women are also less prone to becoming over confident and are more ambitious. Over two-thirds of women in C-suite level positions are interested in starting their own businesses within the next three years according to a study conducted by the Centre of Entrepreneurship. This is in comparison to less than one-third of our male counterparts.

Amongst entrepreneurs already running their own business 47 percent of women are eager to start another business in comparison to a meager 18 percent of men. Women are also more likely to take the long-term view. The number of male and female entrepreneurs who state that they are interested in growing their business over the next five years are almost identical, at 82 and 83 percent. We do differ, however, in the type of growth that we should go for. This research is suggestive that women are more likely to reinvest business profit in order to generate steady and profitable growth. It is more probable that men will search for faster growth, possibly fueled by an equity investment, as well as a quicker exit.

Among other reasons include that we are fairer negotiators, we have the tendency to be more honest about the business, are more aware and emotionally intelligent about the human side of the business, we are skilled at getting to the point, appreciate the value of creativity, and we appreciate relationships and well-being more than the business. Most importantly, we have learned how to succeed despite facing more barriers. We have to work harder than our male counterparts for our success because we lack the same technical knowledge that men do and we do not have the networks. However, we do not let gaps such as these hinder our success. Female entrepreneurs within the Centre for Entrepreneurship study took home twice the amount of pay as men.

Women face unique barriers to successful entrepreneurship, such as a lack of mentorship and access to proper networks, an implicit bias against females and cultural assumptions, family responsibilities, difficulty in securing funding, and gaining equal access to federal contracts and specialized business counseling and training. These gaps in mentorship between men and women have been continual. This lack of mentorship affects our access to proper networks and successful entrepreneurship skills and preparation. As women, we may have been trained with bad habits that men do not possess which can deter our accomplishments in business. However, if men take on the role of mentoring women it can help us overcome any hurdles and become successful. There is an implicit bias against female entrepreneurs, however, we should not let that stop us. Our gender should never limit our potential or hinder our success.