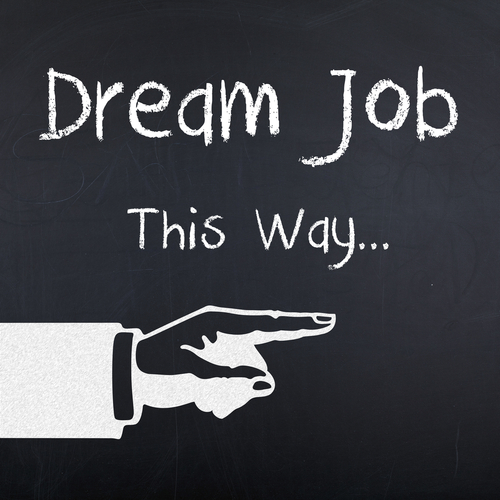 The more self-aware you are the greater your leadership effectiveness will be.

In a recent study from PDI Ninth House and the University of Minnesota, researchers found that leaders who were out of touch with how others perceived them were more likely to see their careers stalled. When a leader’s self-perception was more positive than how others saw them, they were less likely to be seen as high performers with promotion potential.

On the other hand, leaders whose self-ratings were lower than the ratings they received from others were more likely to be seen as strong performers.

There is a risk, however, to seeing yourself as less competent than others perceive you. The study recognized that often those who self-deprecate and do not give themselves credit for their skill and contribution are often overlooked. When they didn’t accurately recognize their strengths it was less likely that others would have the opportunity to do so either.

The key is to accurately identify your strengths and development needs. The more you know how you impact others, the more effectively you can influence and manage relationships. For example, a few years ago I worked with a manager who believed strongly that he had mastered the skills required for higher-level leadership. He saw himself as an analytical thinker, as a relationship builder, and as a coach to his staff. Unfortunately, the rest of the organization did not see it this way. He was consistently rated lower than he rated himself on his writing skills, his listening skills, and his big picture-thinking skills. When he received feedback from others, he immediately dismissed it and justified why others rated him the way they did. Because he didn’t really hear the feedback received, he was unable to create a development plan to respond to it. He was too prideful to see the truth.

It was no surprise when he called a few years later to tell me he had been passed over for yet another promotion. He expressed his frustration about not getting the jobs he wanted. He strongly believed the reason he was not getting promoted had nothing to do with him and everything to do with the organization, the politics, and the other candidates.

Knowing that self-awareness is the foundation of effective leadership and career success, I responded with, “Well, maybe the feedback you got two years ago might give you the answer.” I was afraid he wouldn’t be open to that feedback, since he wasn’t open to it years ago.

Surprisingly, he was ready to use the feedback to concentrate on his own development. Together we used the perceptions of others to create a development plan that focused on his writing and analytical skills. By acknowledging the feedback of others, he is able to tackle his challenges head on.

How do others see you? How do you see yourself? The closer these two views are to one another, the more effective you will be as a leader.