G. M. Cox, a veteran chief of police of 32 years, brings the full spectrum of policing, managerial, and leadership experience to the role of leading a modern police agency. Overall, he has over 40 years of law enforcement experience starting as a law enforcement specialist in the United States Air Force. Upon his honorable separation from the USAF after 6 years of service, he entered Sam Houston State University and earned his Bachelor of Science degree in Law Enforcement and Police Science. He graduated Summa Cum Laude and Alpha Chi. G. M. became a patrol deputy for the Montgomery County Sheriff’s Department (Texas) and was assigned to serve in the city of Oak Ridge North, Texas. After 18 months in this role, he was hired as the first chief of police for Oak Ridge North with only 30 days to create a fully functional and staffed law enforcement agency. Along with his education, his experience as an assistant shift supervisor, records manager and crime prevention specialist with the Air Force, G. M.’s patrol experience as a deputy made him uniquely qualified to head this city’s first police department. While performing duties as the chief of a small suburban police agency, G. M. earned his Master of Science degree from Sam Houston State University in Criminal Justice Management. His graduate paper, “Career Path Development in Small Law Enforcement Agencies” was published in the Texas Police Journal. This would prove to be the first of many articles published by G. M. in not only the Texas Police Journal, but also in the Texas Police Chief. G. M. served a short period as a city administrator and director of police services for Oak Ridge North before leaving for the Chief’s position in Lamesa, Texas. While there, G. M. attended the 165th Session (1991) of the FBI National Academy. He also started the long journey of achieving the coveted designation as a graduate of the Leadership Command College (LCC) of the Law Enforcement Management Institute of Texas. After leaving Lamesa, he found himself in the middle of a community in crisis as the Chief in Corsicana, Texas. While in Corsicana, he was instrumental in the creation of the motorcycle, bike, Neighborhood Policing, Crime Interdiction, K9, and mounted units. He also was the founder of the 100 Club of Corsicana-Navarro County and the Corsicana Crime Commission. G.M. served as the President of the Texas Police Chiefs’ Association (2005-06) and was the first Chairman of the TPCA’s charity foundation. He served five years as the Texas Municipal League board member representing the TPCA. He was chosen as the Officer of the Year for 1996 and 1997 by the Navarro County Peace Officers’ Association. G. M. has also served as a board member of the YMCA in Corsicana and Chairman of both the Advisory Board for the Navarro College Regional Police Academy and Criminal Justice Curriculum committee. G. M. is also a court qualified mediator. He is a licensed law enforcement instructor and security inspector, with a Master Peace Officer certificate, issued by the Texas Commission on Law Enforcement Standards and Education. G. M. was also a senior active Rotarian in the Corsicana Rotary Club and a Paul Harris Fellow. Besides his law enforcement duties, he has been an adjunct faculty member of several colleges including Howard College, Navarro College, Texas A & M University – Commerce and The University of Texas at Arlington. Most recently, Dr. Cox taught a graduate course in theoretical criminology and an undergraduate course in security systems in the spring semester of UTA. In 2003, G. M. was admitted to the graduate school at the University of Texas-Arlington in the School of Urban and Public Affairs to pursue his PhD in public administration. Dr. Cox, aka Dr. Chief, graduated in 2011 with a Ph.D. in Public and Urban Administration from UTA. His dissertation, Crisis in Police Recruitment: Public Service Motivation and Changes in Generational Preferences is the basis for work he is currently doing with the Law Enforcement Management Institute of Texas, LEMIT, in its Texas Police Chiefs Leadership Series and 2nd in Command training programs. He is also working with the Leadership Command College of LEMIT in the area of emerging issues in law enforcement and policing. After over 15 years as the chief of Corsicana, G. M. retired from Corsicana on October 1, 2008. As of October 13, 2008, G. M. became the third full-time chief of police for the City of Murphy (Texas) where he is still serving as Dr. Chief. 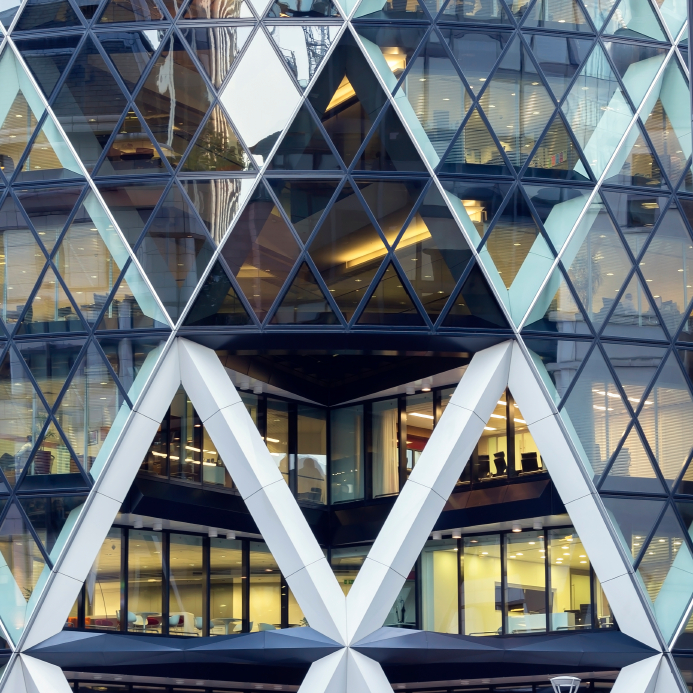 Based on my experience, some of today’s employees need a more hands-on approach to work ethic expectations. The best time to do that is when he or she starts with your entity. However, like many of you, I struggle with not only the “what,” but also the “how” of that... 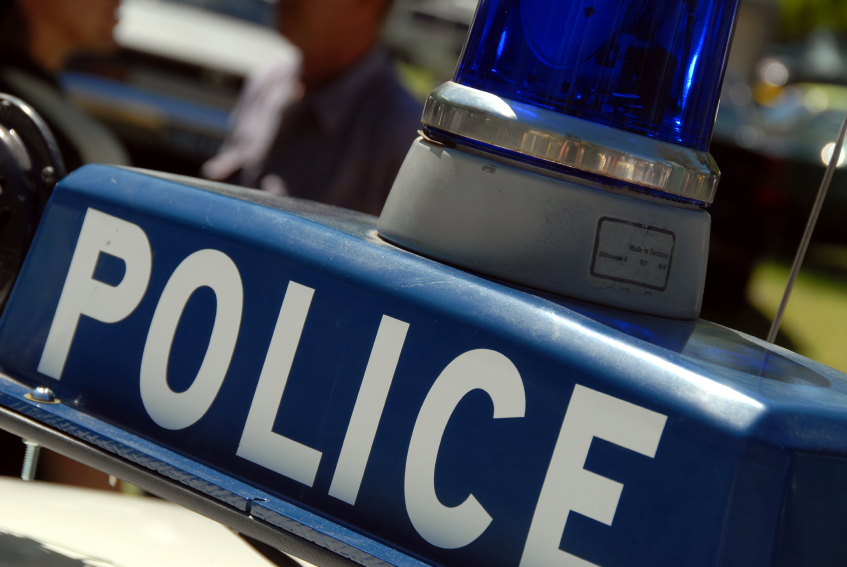 Crisis in Blue Within the Policing Profession

Over the next 20 years, and more importantly the next five years, we will see a huge rush of Baby Boomers and older Generation Xers exiting the workplace and entering into their retirement years. This organizational memory and labor exodus is especially true of the...