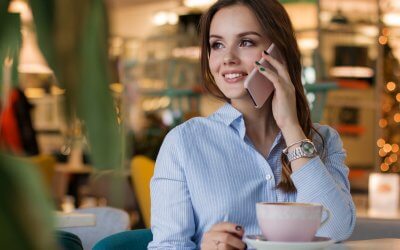 A while back I wrote an article detailing ideas for connecting with various generations. As Generation Z is now starting to enter the workforce, I thought it was important to provide some tips for interacting with them as well. Last summer, my two Zs came home from college, and I experienced them in a different way. 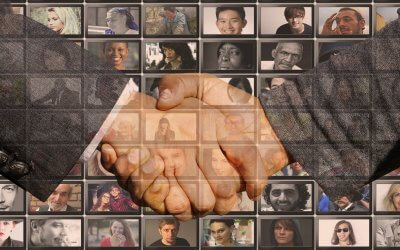 When most people picture economic development, they think of smooth-talking men convincing companies to bring their jobs and investment to a community in exchange for infrastructure improvements and tax breaks. They think about backroom deals at the steakhouse and golf course. While this may be true to some degree in some communities, there is a growing movement towards equitable economic development. 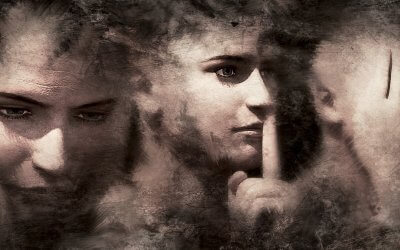 Studies show that it takes five positive acts to counterbalance one negative. Knowing how to receive critical feedback is an art well worth learning, particularly if you want to be able to improve and continue to receive the kind of information that will help you grow and develop. Here are ten tips for making the feedback you receive work for you. 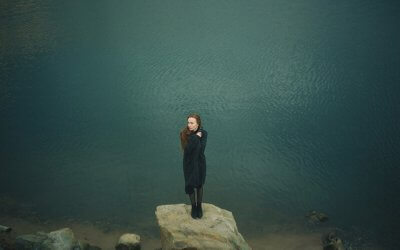 Workplace Bullying: What to Do if You or Someone Else is Being Bullied

I recently spoke at a multi-day educational conference on different aspects of emotional intelligence. At the end of each presentation, people came up asking for some advice or coaching in situations where people are bullied. Some people asked, “What can I do if I am being bullied?” Others asked, “What can I do if I see others being bullied?” It appeared as if these people were overwhelmed and suffocating in the emotions that accompanied their experience. Listening to people’s experiences prompted a fair amount of introspection and a desire to address the issue of bullying whenever it occurs. 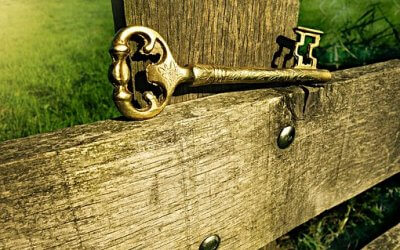 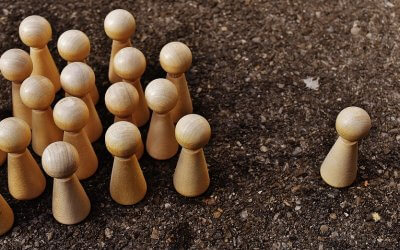 Bullying causes immense personal grief as well as inhibiting employee work performance and work passion. Even so, it is all too common that bullying is ignored in organizations. Bullying often takes the form of subtle behaviors over time as opposed to bold actions – so, it can be difficult to gauge if a particular boss or employee is bullying. 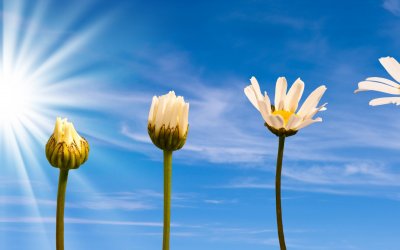 How to Address Resistance to Change

Often whenever a change is introduced, especially when there is a strong following involved, there is going to be resistance. A recent study revealed that the well-known target of 10,000 steps a day will boost our health is a complete fallacy. Science wasn’t the foundation for that daily target. Lead researcher and Harvard professor I-Min Lee noted, “It likely derives from the trade name of a pedometer sold in 1965 by Yamasa Clock and Instrument Company in Japan called Manpo-kei, which translates to ’10 000 steps meter’ in Japanese.” 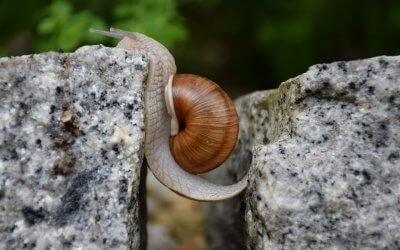 Changing daily practices is about creating new habits: clarifying desired practices, evaluating current practices, then closing any gaps. Research says that developing new habits requires demonstration of new behaviors for 21 days – and there’s no time like the present to start! 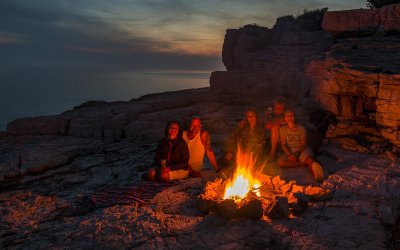 How to Use Stories to Convey Values

Are the stories being told within your organization today the kind of stories that clarify your desired culture? Storytelling is one of the most effective and impactful methods for communicating the desired culture of your organization to its members. For centuries, tribes of all kinds have utilized storytelling to support their desired culture. In man’s early history, those stories were told around the campfire each evening, with tribe members going to sleep with a clear image of preferred tribe behaviors, values, and norms in their minds.