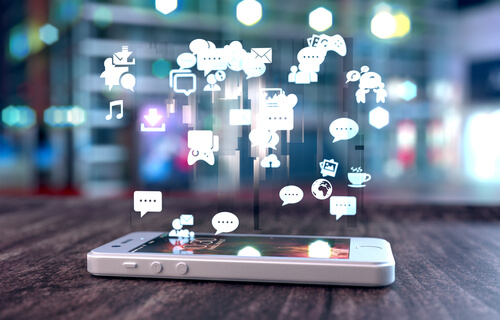 Included in our costs, Careers In Government will also promote your vacancies to our targeted Social Media outlets (Twitter, LinkedIn, Face Book and Google+) where we reach 15-million+ job seekers per month.

No other job board extensively markets its job postings like Careers In Government.  We have approximately 194k+ Twitter followers, 100k+ LinkedIN connections and 65k+ FB followers and more than 6k Google+ followers.

We are consistently ranked by Klout in the top 10% of all social media influencers and are a leader in the development of engaging government career content via our popular blog GovTalk that is written by more than 300 leading authors, academia and bloggers.

ABOUT THE POSITION The Public Guardian's Office is seeking qualified candidates to apply for the Estate...

About Our JobApplication Process: We encourage you to apply as soon as possible, because this posting...