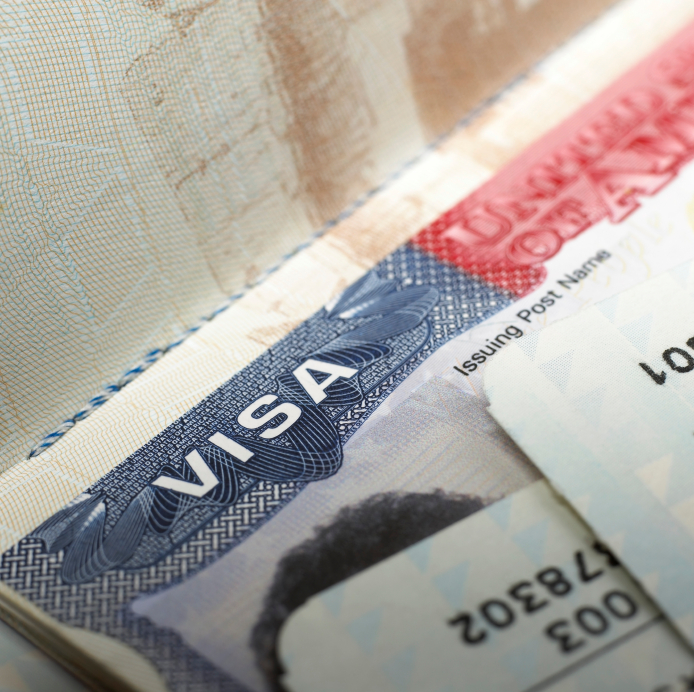 One of the core functions of the U.S. government, and many governments, is to interact abroad with both state and non-state actors, such as international organizations, large corporations, terrorist organizations, and NGOs. This purposeful, strategic interaction to protect national interests as well as shape the work around us is known as a country’s foreign policy. In a country with the economic strength and military might of the United States, our foreign policy has a larger impact internationally than many other nations. In an exciting, dynamic, and confusing world, the United States must have its foreign policy goals clearly formulated and implemented in order to create a stable, safe existence for Americans and all of humanity. It cannot do so without educated and creative minds working together to promote sound foreign policy.

For students interested in attending a foreign policy graduate program, it’s important to understand the different types of courses that exist. Here is a look at some options.

Regional Specific: Students can choose to specialize in U.S. foreign policy toward region- or country-specific areas such as Africa, Southeast Asia, Latin America, and Europe. In instances where a student focuses on U.S. foreign policy toward a regional area, it is beneficial to study a language associated with that region. This makes a student more marketable to potential employers. Here is an example of a course offered by American University’s School of International Service (SIS):

Topic Specific: Students can also choose to specialize in topic-specific areas or issues that are prevalent across all regions. For instance, students can study public foreign policymaking—the actual decision-making process in Congress and the presidency and how it leads to foreign policy outcomes. An example course is this class offered by American University SIS International Relations Online:

The Making of United States Foreign Policy: Institutions and Processes – This course Introduces you to the institutions and processes involved in making US foreign, defense and intelligence policy The course provides a brief overview of the foreign and national security challenges facing the United States and focuses on the institutions, decision-making processes and politics of US foreign and national security policy-making.

Additionally, students can study statecraft, or the use of different tools or power in order to achieve foreign policy goals. These tools can range from strategic alliances, military might, and economic leverage. Furthermore, students can study diplomacy or international organizations, and learn about the art and science of diplomatic action to avoid conflict. Students can even study nuanced subject areas such as global terrorism, arms control, nuclear proliferation, human rights, international development, and more. The study of foreign policy is as diverse and complex as the world around it. For many, the decision of choosing what to study is more difficult than the accompanying coursework.

Choosing a career path is greatly influenced by what a student studies in a foreign policy program. There are many options available for those choosing to work in this exciting field.

U.S. foreign policymaking is paramount to ensure global security, sustainability, and respect for human rights. The United States has great potential to become the facilitator of peace throughout the international community as long as the nation is equipped with educated individuals at the helm.

ORIGINAL POSTING DATE: 3/25/2013Until the needs of the service are met and is subject to closure...