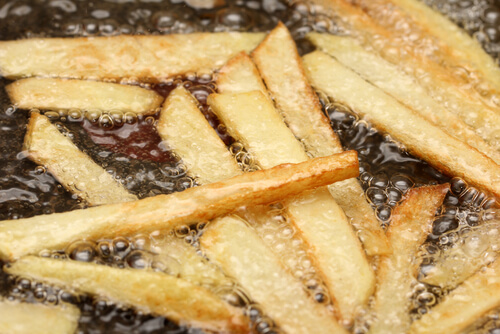 Excerpt from Why Motivating People Doesn’t Work … And What Does by Susan Fowler.

Be careful of being driven. If you are driven, who is doing the driving? I heard this old adage many years ago, and ever since, “being driven” has held a negative connotation for me. I never liked the idea of something or someone outside of myself controlling me. It seems my interpretation is a minority opinion. It is almost impossible to have a conversation about motivation in the English language without using the word “drive.” A person with a lot of drive is considered to have a lot of motivation. A person with low drive is considered not to have enough motivation. “Inner drive” is considered a good thing. On this last point, I could concede, but it depends on the nature of the inner drive. Where are you driving and why?

Drive Theory is one of the most popular motivational theories of the past 100 years. It made sense based on the idea that we are motivated to get what we don’t have. If you are thirsty, you are driven to drink; if you are hungry, you are driven to eat. The problem with Drive Theory as a general theory of motivation is that after you drink or eat your need is satiated and you are no longer driven to drink or eat until your body is deficient again.

Our psychological needs are not drives. In fact, they are just the opposite. Drives dissipate when they are satiated (such as thirst as we drink water or hunger as we eat food). However, when psychological needs are satisfied, we experience such positive energy, vitality, and sense of well-being that we want more! You have probably experienced this with your own positive addictions, such as running, meditating, volunteering, playing with children, or being in the flow during an activity.

When Brandt, a student in executive leadership at the University of San Diego, described himself as “intensely driven,” I asked him a series of questions: Who or what is doing the driving? Are you driven by the promise of money, rewards, power, or status? Are you driven to dispel fear, shame, or guilt? Are you driven to avoid disappointing someone important or yourself?

Even though the nature of our weeklong course challenges high-level leaders to be introspective, I was impressed with Brandt’s openness to investigating the source and quality of his drive. He shared that despite being a successful executive in a prestigious electronics company, he was longing for something he couldn’t define. He felt out of balance physically, mentally, and emotionally. Brandt and I explored the underlying reasons for his intense work behavior, the gap between his espoused values and his lived values, and the difference between his reality and his dreams and life purpose. It didn’t take long for Brandt to discover this reality: “Being driven” is another way of saying “I am not in control.”

Brandt began to acknowledge that something external was driving him and prompting his emotions, feelings, and actions. That “something,” it turned out, was his need to prove himself, fueled by a desire to impress his father—who happened to be a legend in the computer industry.

It is not a revolutionary idea for people to find that unexplored emotions and beliefs are at the root of dysfunctional behavior. What is groundbreaking is the revelation of why our sense of well-being, intentions, and behavior are dysfunctional.

It turns out that Brandt had been bouncing back and forth for years between an external motivational outlook—a craving for praise, validation, and tangible rewards, and an imposed motivational outlook—a fear of letting his father down. His drive to live up to self-imposed standards measured through promotions, financial success, and public recognition robbed him of his autonomy. Ironically, his desire to please his father prevented him from experiencing a true and authentic sense of relatedness. Brandt’s competence always felt diminished when compared to his perception of his father’s competence. He had been searching for a way to ease his longings in all the wrong places, and by all the wrong means.

Brandt’s suboptimal motivational outlooks (external and imposed) were symptomatic of his low-quality of meeting his psychological needs (autonomy, relatedness, and competence), his negative energy, a lack of vitality, and a less-than-positive sense of well-being. Brandt needed a way to break the vicious cycle of junk food remedies that perpetuated his undesirable situation. Brandt put it perfectly when he said, “I have been eating way too many French Fries.” 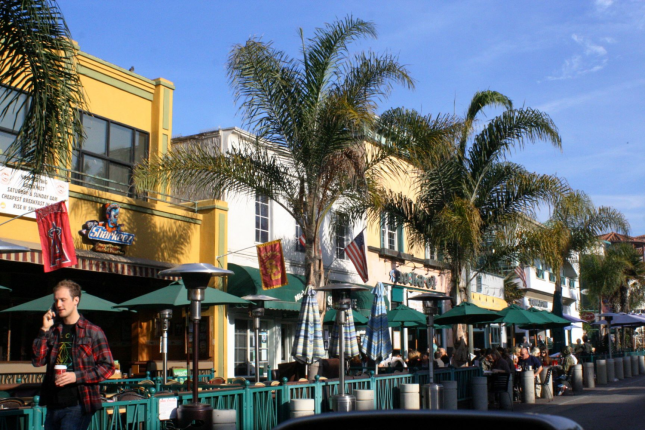 This is a continuous recruitment. We will continue to accept applications until the hiring department determines... 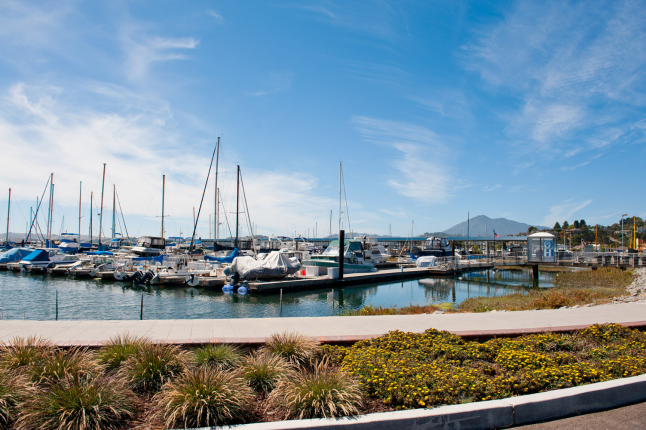