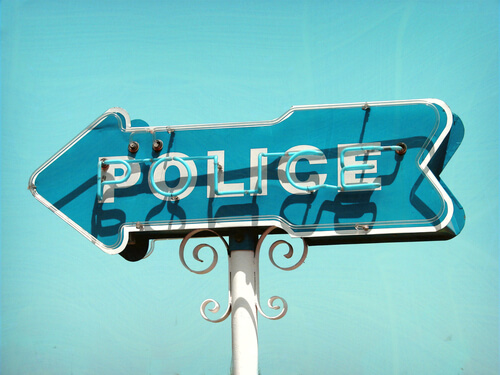 Cops have the best networks. The bond between police officers is strong and builds a unique community of trust. Think about it. All those life and death situations that police come across, the stress, the many challenges and yes, the danger. It all works to bring them closer together than a lot of other employee groups.

Police officers can use their networks to help each other out during their police careers and into a second career. Many officers have moved on to second careers after their police careers and are in a great position to help those that come after them. For example, if you’re a police officer wondering what it’s like to work for a particular organization, asking a former cop who works there will probably get you a well-informed opinion.

This is quite different from twenty or thirty years ago when police officers that retired did just that. They finished their police careers and went to play golf. Now they all want to work. So there are lots of retired police officers out there willing and able to be good sources of second career information.

There’s something about the term “networking” though, that police officers don’t like. Maybe it’s the meet and greet sessions that put them off. After years of investigating liars, cheats, and generally deceptive people, cops don’t like anything phoney and those wine and cheese gatherings can be artificial. There are other ways to network. Officers just need to look around as they are progressing through their own police careers and realize they are developing a network among people they can trust, within policing. This carries on into life after policing.

As well as the informal network that police are part of, there are police groups around the world that provide excellent platforms for networking, such as the International Police Association and the International Association of Women Police. Take a look on LinkedIn and you’ll find several groups that are related to policing, including Former Police Officers in Business and Retired Law Enforcement. These groups provide great opportunities to network and gather second career information. A senior police officer friend of mine suggested officers just need to think about all the training courses they’ve been on with police officers from other jurisdictions to consider what a wide network they have.

I wrote in an earlier article that police officers need a second career plan. Networking is a big part of that plan. It’s easy to do in the police community. Officers just need to give some thought to their own unique place in policing, who they know, and who their friends know. In policing, we all know someone who knows someone.

The holiday festive season is upon us. It’s a perfect time to reconnect with old friends or find new ones at the many social occasions that come up at this time of year. Cops are a social bunch. That section party, office get-together, or squad luncheon is all part of the networking experience. Police officers just need to keep that in mind when they’re enjoying the festive season with their police friends. 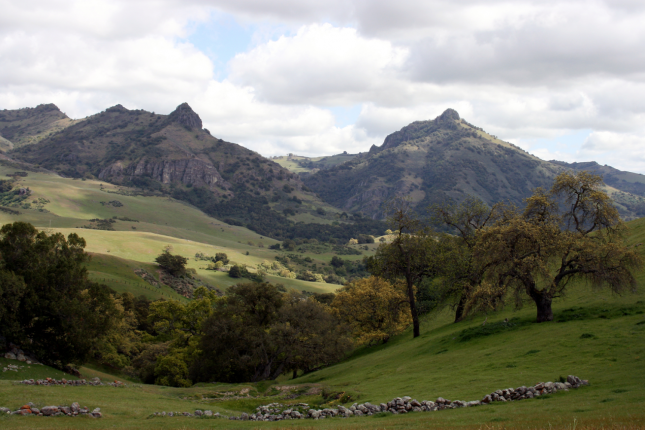 THIS POSTING MAY CLOSE AT ANY TIMETo serve as the Public Health Nursing Manager pursuant to...