Strategy and Costing: The Core of Public Sector Labor Negotiations 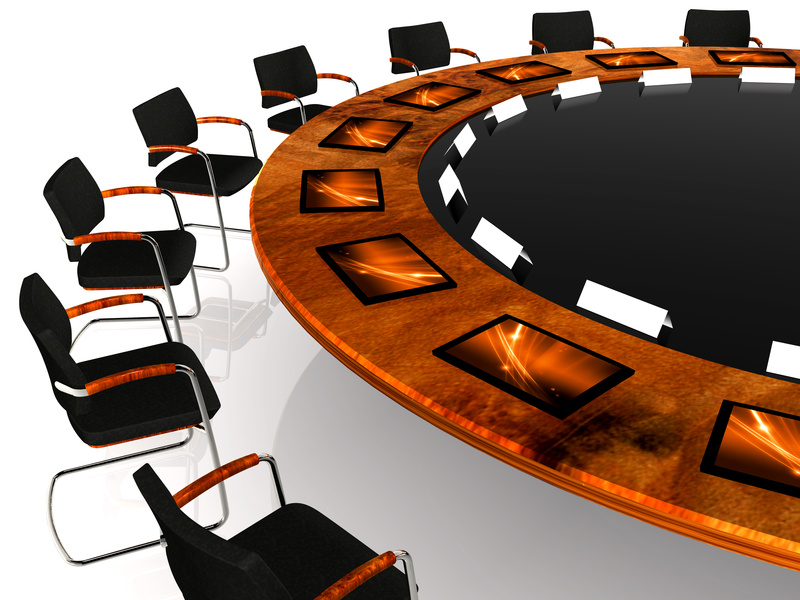 Among the many facets of public administration one can be immersed into, perhaps the most interesting (and at times nerve-racking) is that of public sector labor negotiations.

There are many great books, essays, and papers that discuss the broad field of negotiations and labor relations, and some even specialize in the public sector.  While most cover topics such as bargaining styles, avoiding various pitfalls, dealing with and using power, and understanding the political landscape, in the post-economic downturn where pensions and retiree health benefits are handily outpacing sluggishly increasing revenues, it really boils down to two (2) things:  strategy and costing.

The first component, which is quite broad in scope, is that of strategy.  Much akin to a chess game where moves and countermoves often dominate the playing field, it’s important for a public administrator tasked with leading labor negotiations to set aside the proverbial “us versus them” mentality, step back, and develop a thorough strategy built upon an overall “big picture” approach.

Even an experienced negotiator versed in all the rules, regulations, and methodologies must still understand the organization’s primary objective—staying afloat.  Typically, reducing costs and increasing productivity are the immediate driving forces, but the long-term viability of the organization cannot be forgotten.  This can be counterintuitive because a long-term focus often contradicts what most elected officials that comprise an agency’s legislative body are constantly looking for—a short-term fix.  They simply want to get through their next election cycle, and in order to accomplish this, their respective loyalty to one or more collective bargaining groups in exchange for financial or election-time support often takes precedence.  Therefore, it is essential for the negotiator to thoroughly understand the needs of the legislative body he or she represents in order to factor that into the overall strategic plan.  It’s a multivariable equation of sorts made ever more complex by the changing dynamics of election seasons.

The second component is that of costing.  Those who think that finance and budget are the only places where revenue projections, expense calculations, cost breakdowns, and benefit-based expenditure analyses reside clearly haven’t spent a great deal of time at the bargaining table.  Pension costs and retiree medical benefit costs continue a meteoric rise, and when these are coupled with increasing longevity of the average retiree, the end-game is not pretty.  Having an in-depth actuarial analysis of the true cost of an agency’s post-employment benefits is only part of that multivariable equation. The experienced negotiator cannot simply say, “here are the numbers the Finance department has come up with, so accept the agency’s proposal to reduce expenditures.”

Most collective bargaining groups let alone the employees they represent don’t understand the numbers and worse, many distrust the agency’s negotiation team.  As such, it is essential for the experienced negotiator to not only understand how the numbers were derived, but also provide the calculations to the collective bargaining groups’ leadership and negotiating teams so they too can try to understand them.  Many won’t try, but those that do, will be much easier to work.

In addition, the experienced negotiator must understand what led up to the implementation of the respective benefits in prior contracts and the potential legal basis for standing by their potential replacement or elimination.  These knowledge points are essential before the experienced negotiator gets too far into negotiations, and should the negotiations ultimately end up proceeding to impasse, mediation, fact finding, etc., having done all this groundwork ahead of time will make this process much smoother.