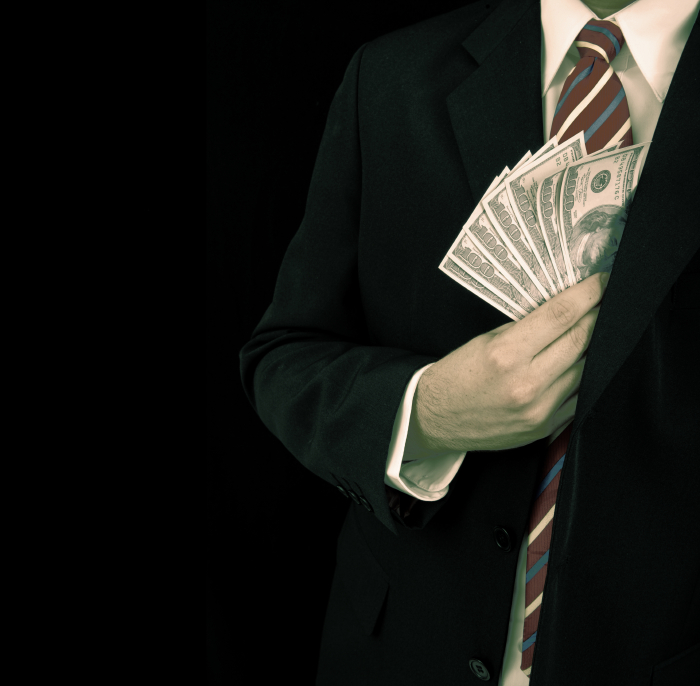 When I was asked by Careers in Government to write a guest post, I thought about where my experience, as someone who was on the front lines of international business and who was charged and sentenced for foreign bribery (FCPA), might be relevant. So, I went to the “About Us” page of the web site and found the following: “CIG is a forum for the exchange of news and information of interest to more than 20 million Americans working, or seeking employment, in public sector occupations.” Well, using my own experience in dealing with foreign public sector employees, I do think there are some valuable lessons, the most important being that corruption is ethically, morally and legally wrong, no matter how large or small, and regardless of “giver or taker.”

In the world of foreign corruption, there has lately been a great deal of writing about the hazards of “small bribes,” and how such bribery can impact the thinking of those who work with foreign public officials and how small bribery can be a gateway towards larger corruption. In addition, there has been a great deal of reporting, indictments and sentencing with respect to corruption in the context of US government procurement, including the armed forces, supply contracts, as well as sub- contracts. Such bribery has taken many forms: bribery for inside information on contracts, bribes which were paid to win contracts, and kickbacks on the awards of contracts to subcontractors, among others. From my perspective, as someone who faced real-world corruption and real-world consequences, it is all the same: bribery in any context, no matter where, is ethically, morally and legally wrong. This view is just as important as adhering to the compliance rules and procedures that you, as a public sector employee, are obligated to follow.

As it states on the About Us page “Career choices are among the most important decisions we make, affecting us economically, emotionally, physically and intellectually,” and the decisions we make during our career path also have an impact. In my case, I made a number of wrong decisions that resulted in a loss of liberty. Thus, for those of you who look to a future in public service, as a public official, you have a great opportunity. By the example of your own works and efforts, you can be a part of demonstrating that “a rewarding career” in government, based on service and dedication, can be based on sound ethical principles. Embracing that ideal goes beyond the set of guidelines and policies that govern your professional conduct.

Always be aware of those around you who might want to take advantage of your position to their own benefit. Such opportunities come in many shapes and sizes; in addition, such individuals may have a long term view of “becoming your friend” before seeking a “favor.” Always think of the community to which you serve when examining motive. Challenge yourself to ask, “Does this feel right?” and be conservative if it does not. If you are not sure, seek your supervisor. In the context of international business, small bribes have damaged individuals and societies, allowing corruption to rob entire populations of needed goods and services. In your own work, such bribes and offers do nothing but rob you of your own career goals, and compromise those you serve.

You seek a job in government to succeed and to contribute to society. Bribery and corruption, even offers that you might innocently think of small or inconsequential, can lead to tremendous peril, including the loss of liberty. It happened to me, and nothing is worth that, small or big. 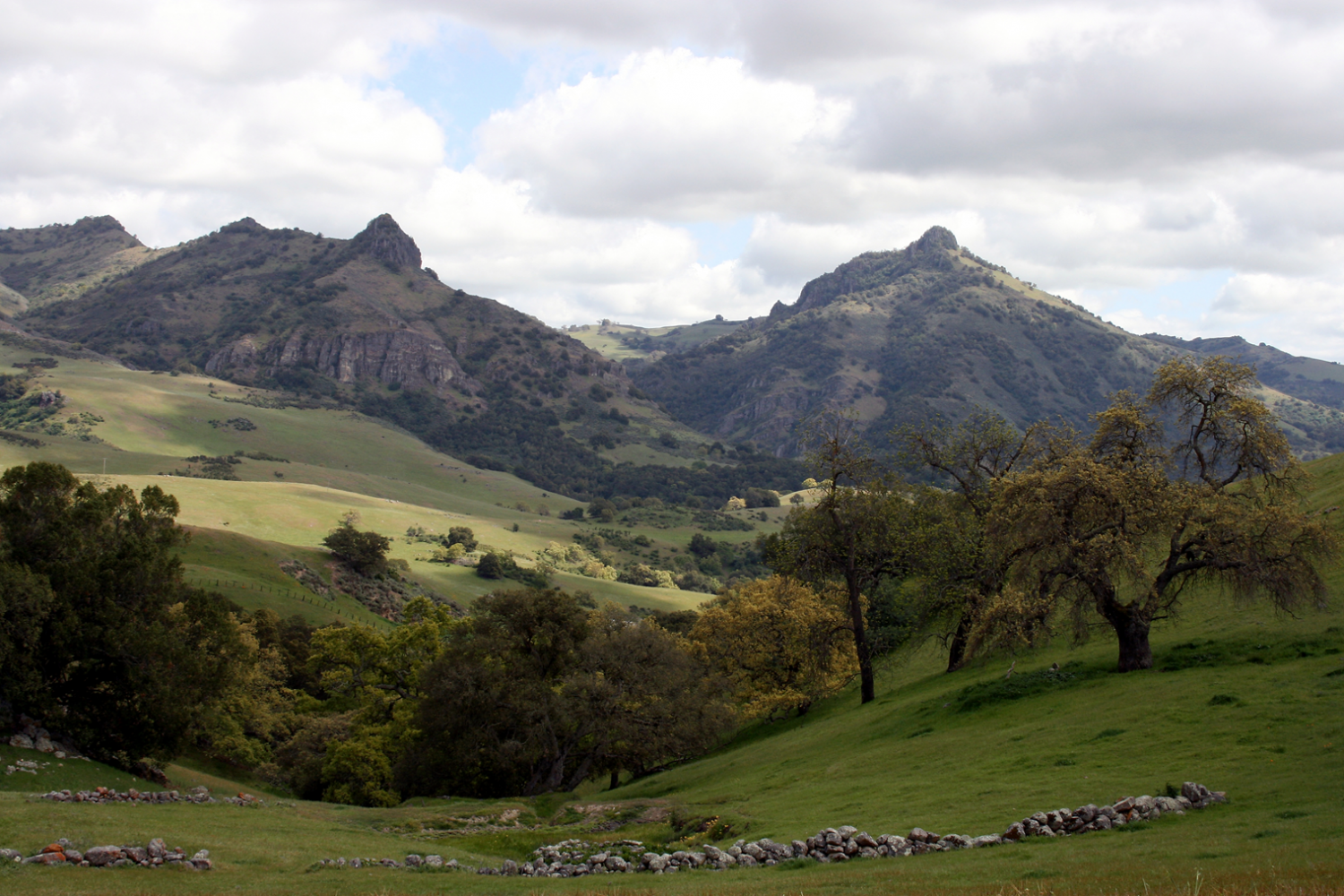 THIS POSITION IS SCHEDULED TO RECEIVE A 3% SALARY INCREASE EFFECTIVE OCTOBER 2, 2022 COMPUTER MAPPING...

Description The City of Fremont Police Department is hiring for the regular and full-time position of... 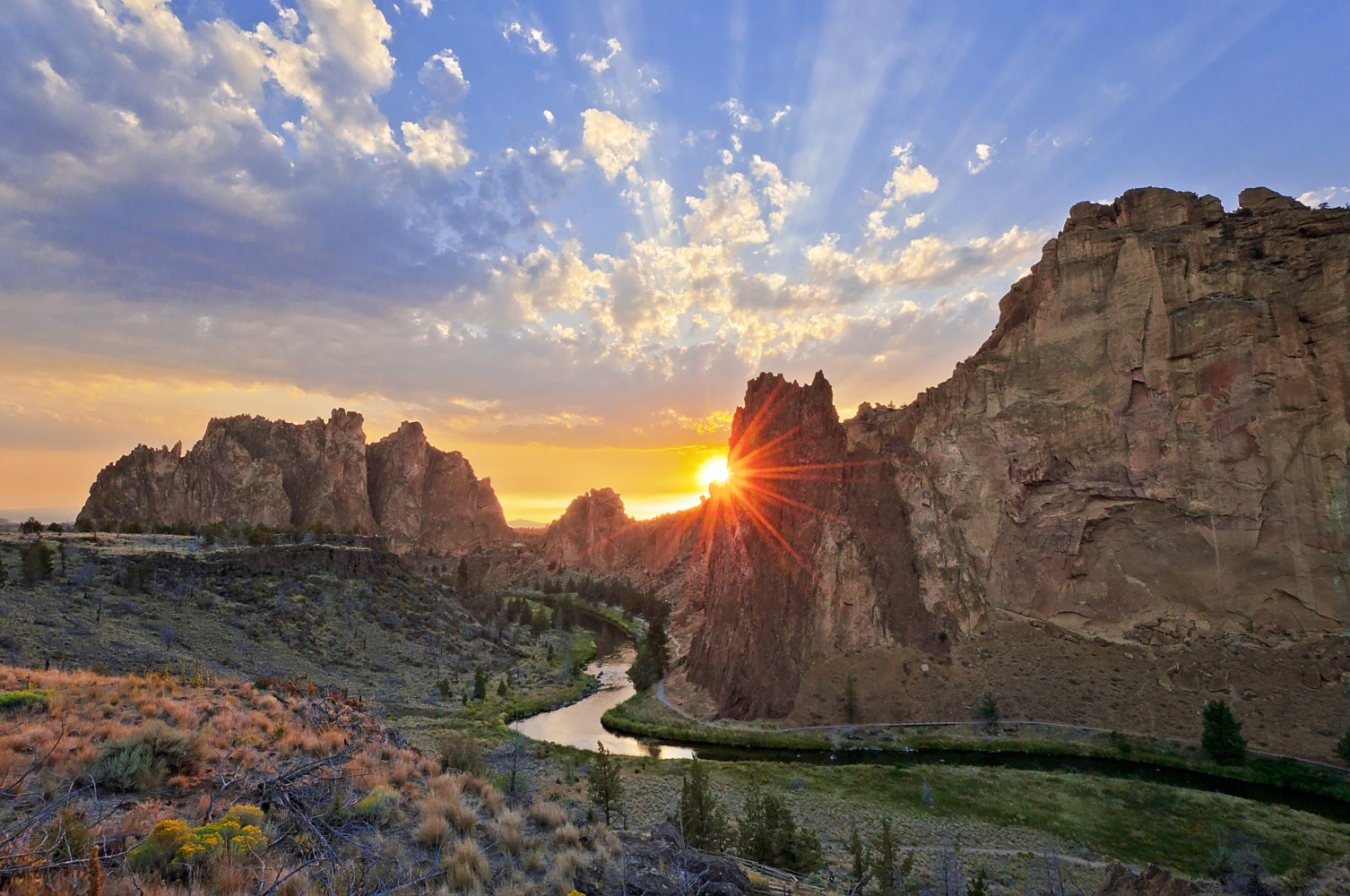