Your Career and Flawed Thinking 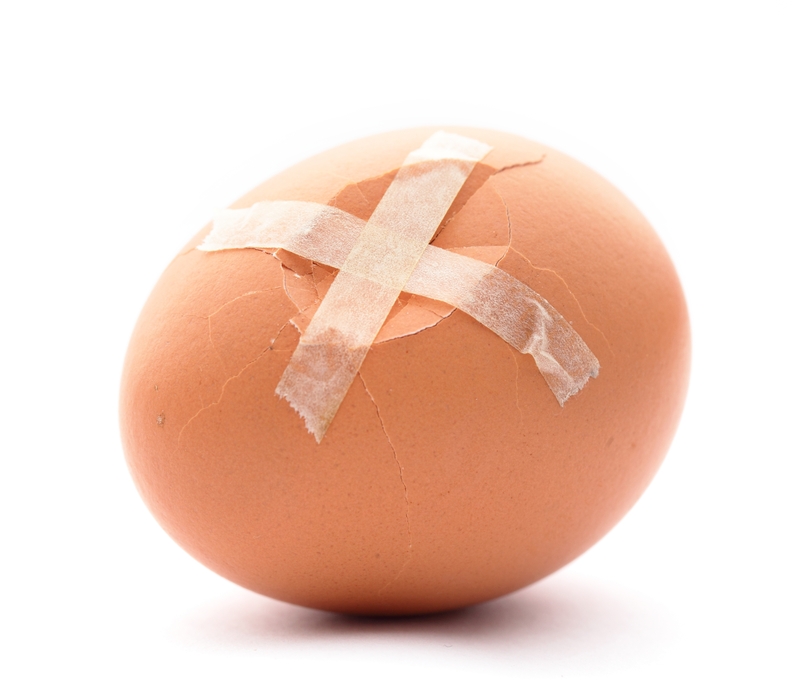 How Can flawed thinking help your career?  Professor Veronica Van Heyningen is a world renowned geneticist. She is at the cutting edge of scientific discovery. Identifying human disease genes and mutations can reveal how normal biology works and also how it can go wrong in disease. Find the flaw to understand what works. What has this got to do with helping your career? Focusing on your strengths is the tune of the day in preparing for job interviews and career assessment. Yet, sometimes reconfiguring the notes can provide breakthrough thinking into what works for you. Being true to yourself means accepting who you are. One of my favourite movies is the 1950s film Some Like It Hot. Jack Lemmon and Tony Curtis are on the run from the Mafia dressed as women in an all-female orchestra including Marilyn Monroe. They end up in a hotel full of retired millionaire widowers on the make for pretty girls. One such guy, Osgood, is infatuated with Jerry (Jack Lemmon in drag). Trying his best to deter Osgood’s advances, Jerry finally removes his wig and yells “I’m a man!” In the immortal last line of the film, Osgood replies “Well, nobody’s perfect”. Invoke the 80/20 rule (the Pareto Principle named after a 20th century Italian economist) or the ‘law of the vital few’.  Which 20% of your skills, knowledge, attitude or behaviours cause 80% of your challenges or blockages in becoming more employable?

Explore these questions for yourself or talk them through with a friend, coach or mentor when evaluating your career:

Deconstruct the one thing in that 20% that holds you back the most. Then use that understanding to find what works for you. Kurt Cobain, lead singer of Nirvana, was a left-handed guitarist. He was so poor in his early days that he could not afford a left-handed guitar. So he would practice with a right-handed guitar upside down. I am not saying it is a flaw to be left-handed! My point is he found a way to overcome his challenge. If you are floored by your flaws, try deconstructing your biggest one to speed up your self-awareness. Finding the flaw may help you find your future. 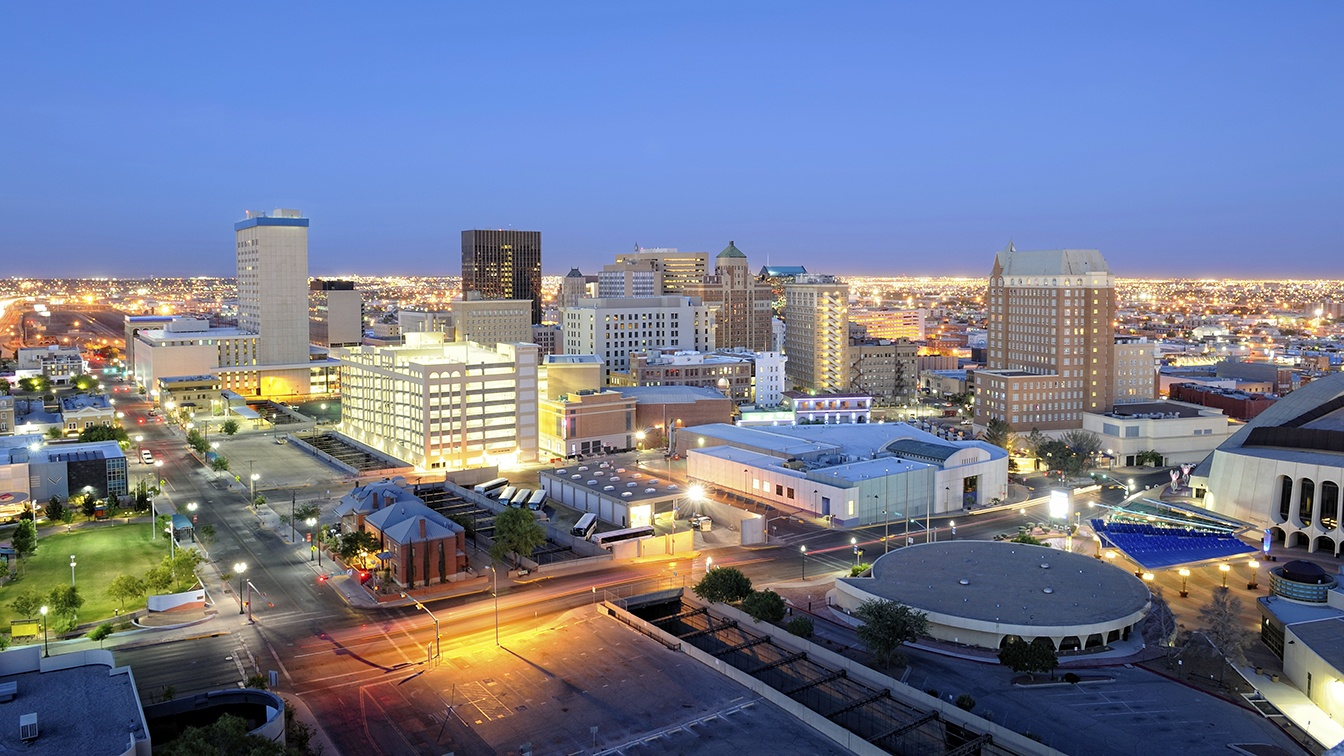 Minimum Qualifications Education and/or Equivalent Experience: Swim Coach I ($15.25 per hour): Must be 17 years...