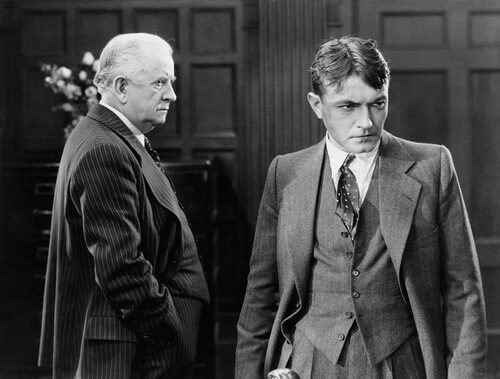 I was in a meeting earlier this week where there was an invited speaker discussing a controversial topic.  Several of the meeting participants disagreed with his point of view.  Not a problem.  In fact, dissent is shown to increase divergent thinking and creative solutions.

The problem was the participants began personally attacking the speaker and making loud inflammatory comments on the sidelines.  While task conflict has been shown to increase divergent thinking, personal conflict does not.  In fact, it shuts down creativity and curiosity and increases polarization.  What a lost opportunity this was for people to expand their knowledge and push the boundaries of their thinking.

We’ve all been in meetings like this, perhaps not as incendiary, but certainly as polarized.  It’s not comfortable and it is not productive.  Why do we let ourselves get stuck in this situation?

It’s scary to have our beliefs challenged.  The idea that what we believe to be true or correct may not be is unsettling, especially if it is core to our values.  But look at how much our world has changed in recent times and how much we’ve all had to re-examine our values. It’s open-mindedness and flexibility that have brought about such innovations as the computer, space travel, vaccinations, fair employment law, and the formation of the United Nations.

Even if it’s not a challenge to our beliefs, change can be arduous.  It’s amazing what people will do to avoid change.  Take exercise, for example.  How much rationalizing, excuse-making, and blaming have you or someone you know carried out to avoid getting fit?  The same thing happens in organizations.  People will do and say all sorts of things to avoid having to change the way things are done.  My favorite excuse in this context is: “It’s always been done this way.”

Humans share 99.9% of DNA with each other.  We are clearly more similar than different.  It’s easy to lose sight of that and believe others are so far away from our position that there could be no overlap. There usually is quite a bit of agreement, but it requires a true understanding of the other’s perspective to realize that.  As the speaker at the meeting this week said, “Most of us want to live in a nice house, have good schools for our children, and pay lower taxes.”

It’s not easy to overcome passionate disagreement, dislike, or even ingrained prejudices.  Compassion can help us get there.  If we put ourselves in someone else’s shoes and try to understand how they came to be in their circumstances we can usually find some level of compassion to treat the person with respect and dignity as a fellow human.

Think of the homeless alcoholic begging for money on the street who you may have dismissed with disgust as you walked by.  Even if you disagree with panhandling and drinking alcohol, you could open your mind up to wonder what would drive someone to get to that point and have compassion for a human being who is living in such a state.  Compassion doesn’t require action, just feeling, just a little understanding.

It takes effort and practice to remain calm and focused on contentious issues, and not let emotions take over.  No one ever said it was easy.  But wouldn’t you rather have a workplace where people can disagree in a civil manner and imagine possibilities outside of their preconceived realm and generate innovative solutions? 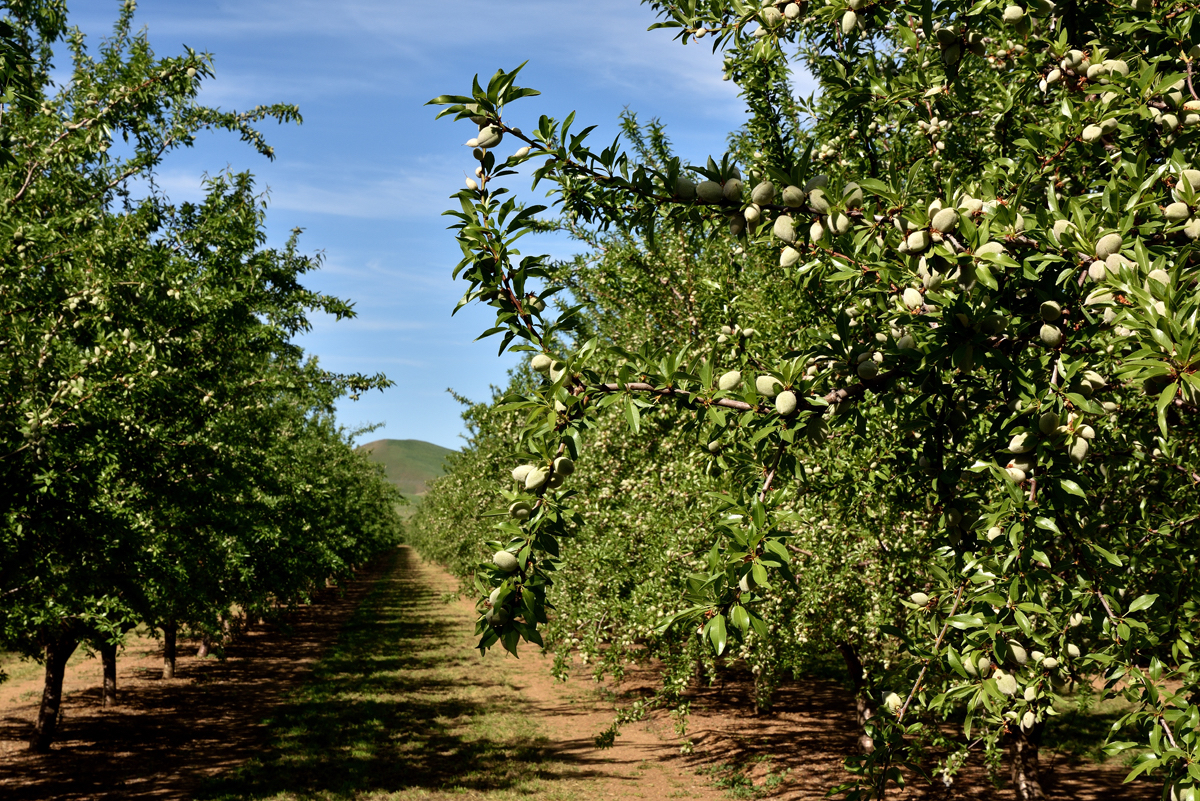 Examples of Duties Please Note: Applications will not be accepted without submission of California Basic POST... 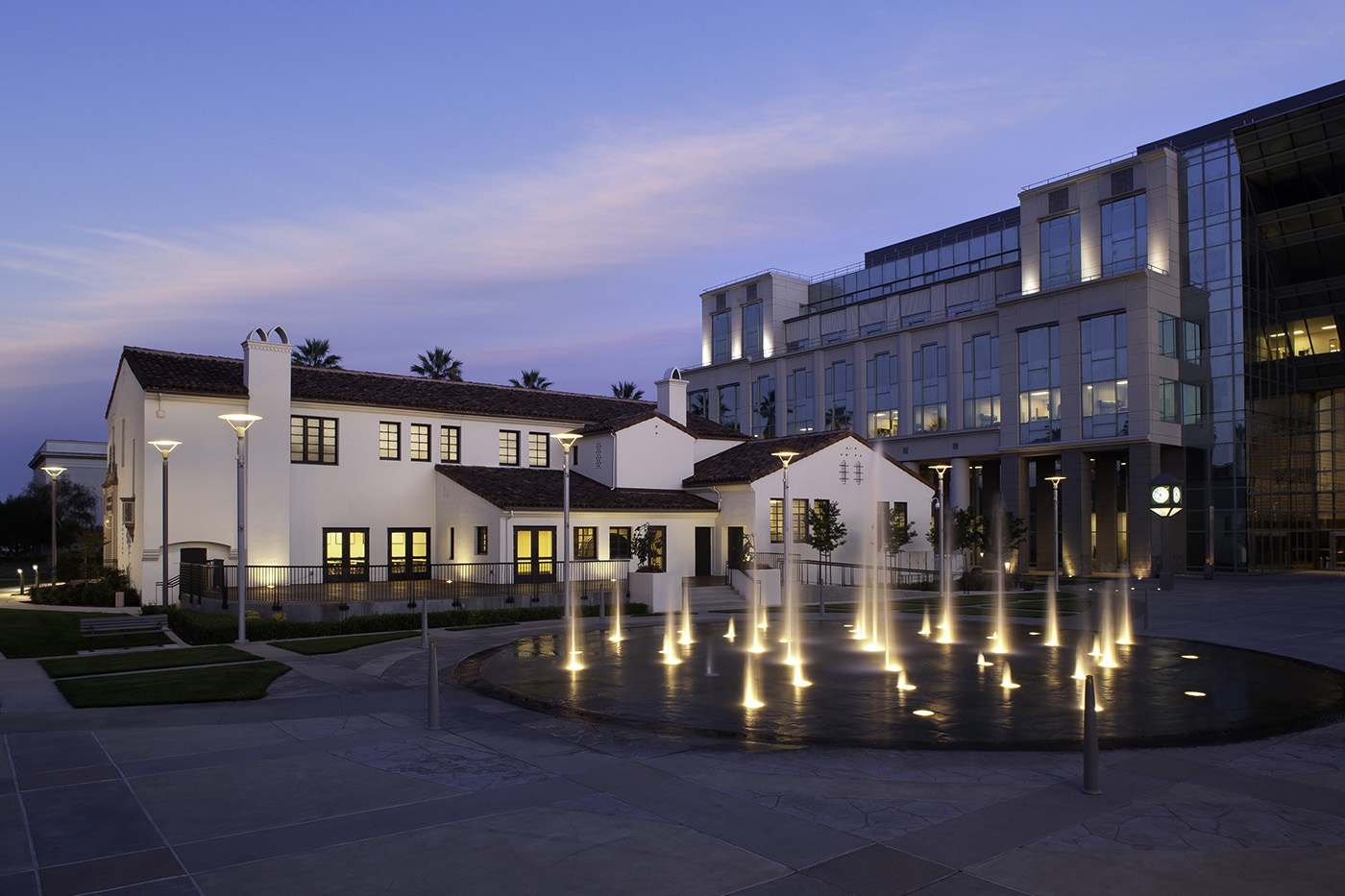 THE POSITION Solano County is recruiting to fill Journey level Correctional Officer positions to perform a... 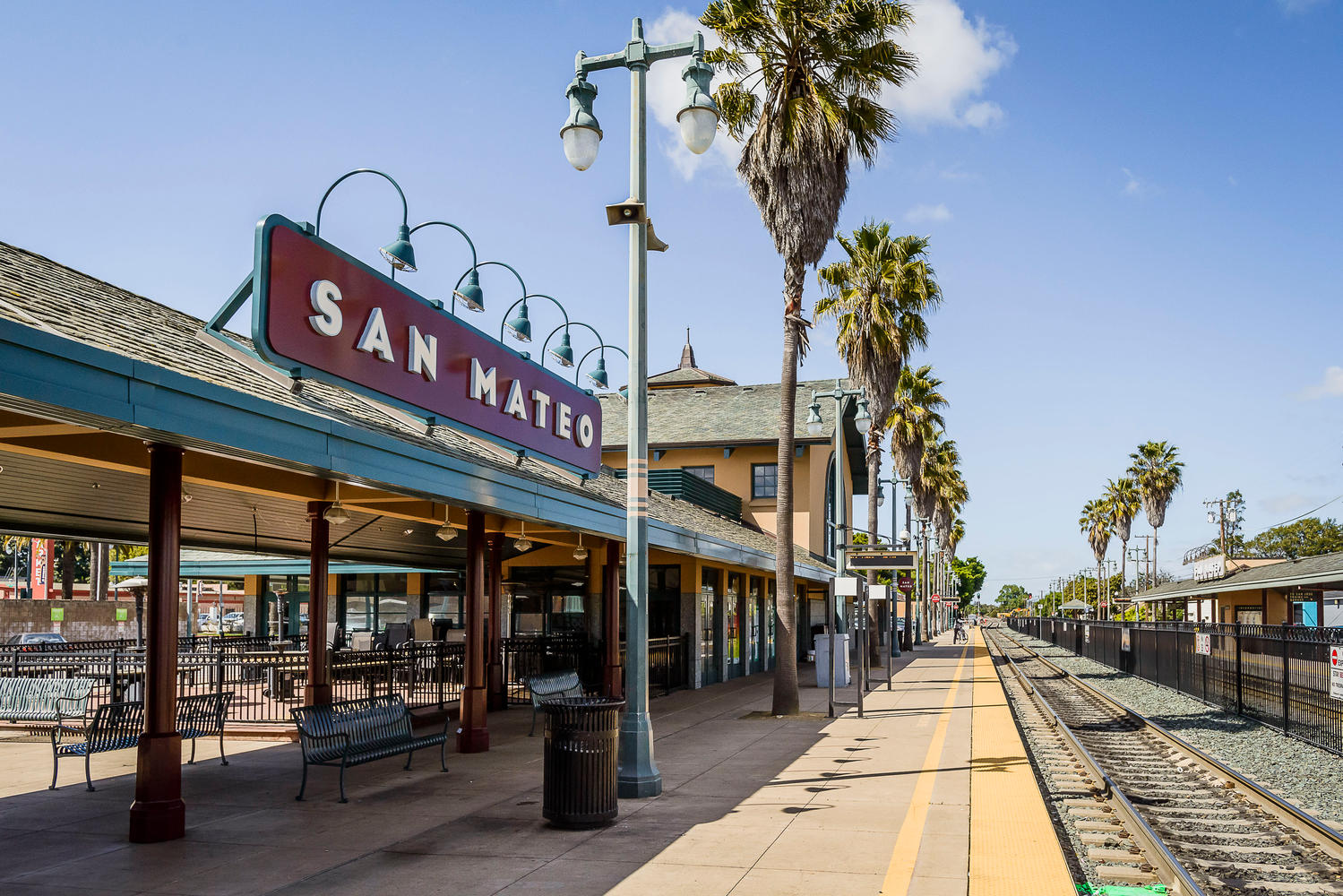