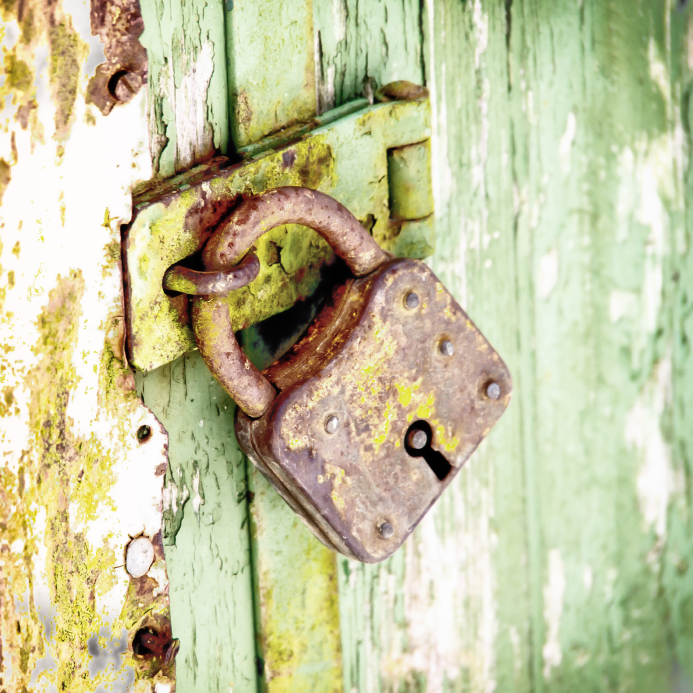 The only way to get anybody to do anything is by making them want to do it.

It’s as simple as that. Of course, it’s entirely possible to intimidate, threaten or plead; but to what avail? One might reach his intended (if diluted) result, yet in doing so will have sacrificed his dignity and will heedlessly create potentially unhealthy relationships. It’s through respect, sincerity and a genuine interest in others that we will ultimately achieve our own objectives.

How, then, do we create circumstances in which our acquaintances seek the targets that we’ve set them? How do we arouse in our friends an eager want that mirrors our own intentions?

Grasping whether a ‘no’ truly means ‘no’ is critical to a solid working (and indeed personal) life. When formal job applications return a note in the form of ‘you were not chosen on this occasion’ or similar then yes, we are able to conclude that, quite literally, we were unsuccessful this time. These setbacks are all too often a direct result of our providing of the wrong information, at the wrong timing, in the wrong situations – all of which can be put right without difficulty.

But after interviews, follow-ups, or requests for favours – there is a good chance that such rejections are purely knee-jerk decisions resulting from uncertainty, or ways of buying time: a ‘no’ now is seen as more simple than a ‘yes’ at a later stage.Is there opportunity, therefore, to turn a bad into a good; a negative into something tremendously positive? You bet.

Let’s split our methods in terms of our personal and professional environments.

As a hobby I interview key figures within British society about their occupations, and as such am negotiating with the most prominent achievers in politics and business on a weekly basis. Naturally this repeatedly brings refusals (or often complete overlookings of our queries) so a central task within my role is to persuade. “I don’t think this one is for me,” came the reply from a leading journalist earlier in the year. “I’m afraid my advice to aspiring journalists is: don’t! There are far too many.”

Being understanding and sympathetic in our interactions is always beneficial. The renowned industrialist Henry Ford famously asserted how the single secret to success lies in the ability to “see things from the other person’s angle, as well as your own.” And so talking about what they want, and showing them how to get it – well, there’s nothing better.

“Thanks for this, appreciate you taking the time to email,” I responded. “A fair number of our discussions are actually more about the interviewee themselves – successes and memories – rather than advice. Indeed, those suggestions to avoid the journalism industry completely would be fascinating – we haven’t heard that yet! No problem if it’s still a no,” I concluded.

“I don’t suppose you can do it on Tuesday morning after I come off air at Broadcasting House?” It was just the reaction we wanted – and it was only accomplished by refusing to accept ‘no’ as final.

It is still astounding how few people recognise the damaging effects a grudge or bitterness can have on future opportunities: instead, polite and prompt answers to all correspondence, no matter the context, is crucial. Again, a short and robust response of “I’m going to decline. I’m trying to be firmer in turning things down…” came from a senior newscaster last month. Yet with a courteous and concise follow-up (which included wishing him well in his task of never over-committing in future), the following popped up in my inbox the next day: “No probs. Why don’t you suggest three dates that suit you and I’ll pick one.”

In our interpersonal relations – both at home and in professional environments – we should never forget that our associates are human beings, hungry for appreciation. But sincerity is the difference between such appreciation and flattery; the latter of which will get us nowhere.

“Talk to people about themselves and they will listen for hours,” said Benjamin Disraeli, twice Prime Minister of Britain. In work settings we should always be direct and honest with each other; particularly our superiors. When applying for a job, always ask “are there any issues with my candidacy?” and deal with them straight in a follow-up influence letter. Move conversations forward, and depending upon what we learn as the result of being curious, we can steadily open up the possibility of a yes.

In essence, don’t criticise, condemn or complain as it won’t get us anywhere. Do show a conscious willingness to improve, and never fear disappointment! After all, what is a ‘no’ but a prelude to the next ‘yes’?

The Position Effective June 19, 2022, the Board of Supervisors has approved the following:Cost of living...