How Well Do You Know the People That Work for You? 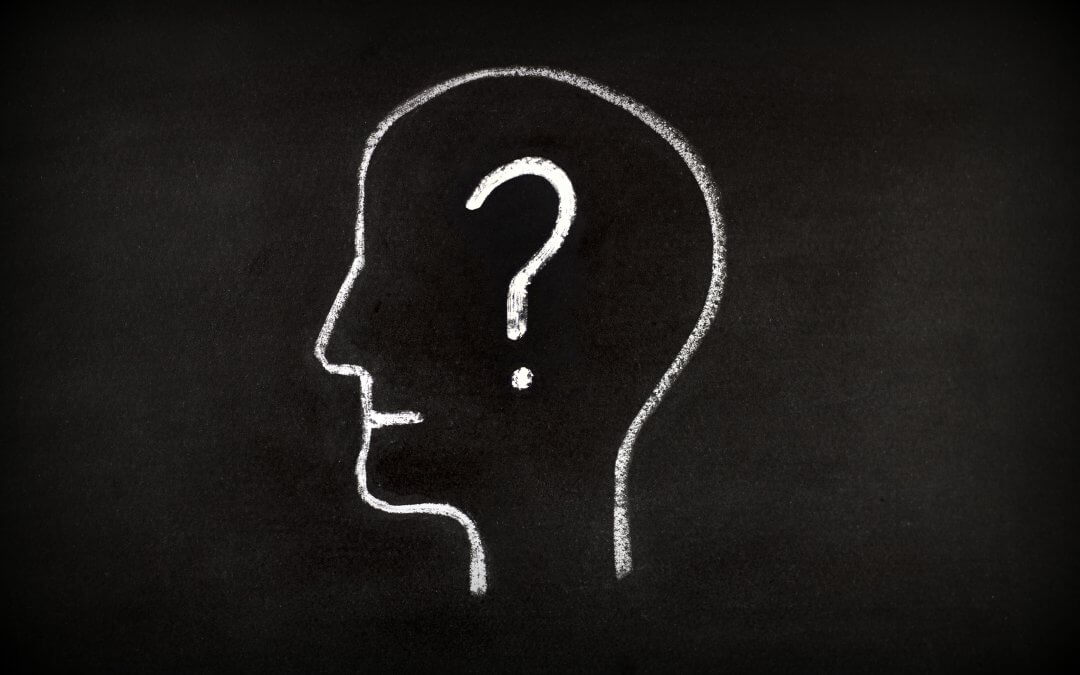 In her book “Dare to Serve” my good friend Cheryl Bachelder, CEO of Popeyes Chicken asks:

“How well do you know the people that work for you?”

“Do you know the three of four events of their lives that have shaped who they are today?”

This has now become one of my favorite questions!

As I ask colleagues and friends “What are the three or four events that have most shaped your life?” – I am frequently amazed by their answers.  I am learning many things about people that I thought I already knew very well.  But apparently not as well as I thought.

One of my colleagues in Canada that I have known for 10 years and who I am privileged to coach shared with me that his birth father died when he was only 9 months old.  He has no memory of his birth father.  His mom remarried and it is really his step-father that he identifies as his dad.  But with this said he then shared with me that his mom and others have told him that in the final weeks of his birth father’s life he spent many hours lying on his bed holding my friend – his little boy – praying over him that God would be a father to his little son – knowing that he himself would not be there to raise him.  As my colleague shared his story tears flowed from our eyes.  It was an incredible moment.  Today my colleague is the associate director of Leadership Development for a significant Christian organization that impacts all of Canada.  I might have never known this incredible story had I not asked him to share the three or four events that have most shaped his life.

When I asked another of my friends – a man who is the director of training for a huge global organization and who has graciously coached in one of the Leadership Development programs I help lead for Cru, he shared that as a graduate student  he was preparing to qualify for the Olympic Trials in Track & Field for the USA.  When his graduate stipend ran out while he was writing his graduate thesis, he got what he thought was going to be a great summer job working at a factory.  But then only a few days after he began a large and heavy piece of manufacturing equipment fell on him – severely injuring his back.  During the next 5 years he was in and out of the hospital going through multiple surgeries in an attempt to recover.  He shared that to this day he lives with constant pain.  My friend is high energy and “other focused.”  I had absolutely no awareness of his ongoing physical challenges.  He shared that he does not think that anyone where he works knows this story.  And I would not have known it either had I not asked him, “What are the three or four events that have most shaped your life?”

My relationships with both of these men was good before I asked this question.  But as you would guess with one question – one answer – and about 15 minutes my relationship with both deepened instantly!

In his book “The Three Signs of a Miserable Job” Patrick Lencioni shares that one of the three signs is “Anonymity.”  Patrick shares:

“It is immensely more difficult to decide to leave an organization or a team (or a family for that matter) when you feel that others on the team know and understand you as an individual.  And the person who can have the greatest influence by taking a person interest in anyone on the job is the manager.  Yes, even more than a CEO or an executive three levels higher in the food chain, a direct supervisor needs to take a genuine, personal interest in an employee in order to increase that employee’s satisfaction and fulfillment.    ….to remove any sense of anonymity or invisibility from employees’ situation at work is simply to get to know them.  Take time to sit down with each of them and ask them what’s going on in their lives.”

And of course I would suggest for you to ask each of them:

“What are the three or four events that have most shaped your life?”

Bob Tiede has been on the staff of Cru for 45 years. He currently serves on the U.S. Leadership Development Team and is passionate about seeing leaders grow and multiply their effectiveness. Bob is also an Author and Blogger. His free eBook “Great Leaders ASK Questions – A Fortune 100 List” (downloaded by leaders in over 100 Nations the first week it was released) is available for free download on his Blog: LeadingWithQuestions.com

Letters/Humanities (Professor and Chair of Asian and Asian American Studies) DESCRIPTION *APPLY IMMEDIATELY. THIS POSITION WILL CLOSE ONCE A SUFFICIENT NUMBER OF APPLICATIONS ARE RECEIVED.*This position...