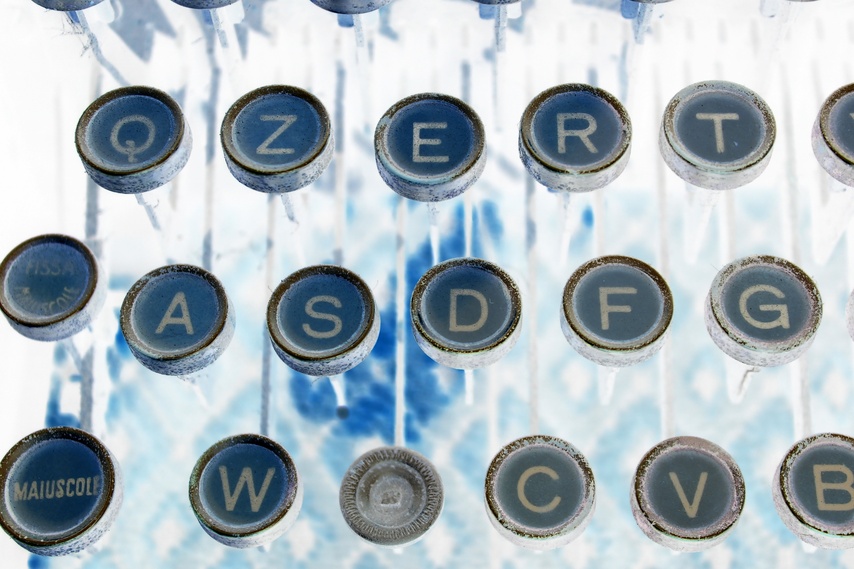 In the early 90’s, the PC was making its way into city halls, replacing our IBM Selectrics and impossible-to-understand DOS systems with this big color screen and the mighty mouse.  Like most Gen X’ers I was pretty excited to jump in and figure out how to use Word, and Excel, and all the other new programs (remember Pagemaker?).  For others in the workplace, though, this was scary.  Some of the more seasoned staff were secretly and non-so-secretly terrified and were not about to give up their typewriters, tape recorders, and steno machines; I remember some department managers flat-out refusing to read or send email.

My friend Marilyn, though, was not about to be shown up by the young pups in the office. She well into her 50’s and had spent a lot of years as an Executive Assistant taking shorthand notes, and typing up the boss’s yellow notepad scribbles and turning them into staff reports. But when the PC came around, Marilyn made up her mind to conquer this new and strange world.  And she did.

Twenty years later, Marilyn is happily retired and I’m now thinking about my own transitions and adaptation to the virtual world in which we live.   Technological relevance is going to be important in the second half of my career, and just like Marilyn chose to adjust, I am making that same choice.  Arguably the impact of technology that we are experiencing today is much game-changing than the PC ever was. So tech relevance is not an option going forward.

Staying tech relevant for me means embracing new tools.  It does not mean becoming a tech expert; it means using tech in practical real-world ways.  For example, about 4 years ago I decided to give Twitter a try, and at first I honestly didn’t see the point. Now Twitter is one of my favorite ways to get the news, because it’s so real time.  Like most people have a smartphone, and an iPad, and I’m using different apps like Facebook, Evernote, MyFitnessPal, and Pinterest.

Just diving into these apps and incorporating them into my daily life has workplace applications, because these are many of the same tools that our public agencies are using.  After all, our agencies have to maintain tech relevance, too.

My city has just started using Nextdoor, the private social network for neighborhoods, as another way to push out information and hear from residents.  It’s something totally new that we’ve never done before, but we’re stepping out and embracing it.

The world is different and I have to be different, too.  Residents don’t come to City Hall; they text, use our mobile apps, post on our Facebook page, and, if they’re over 40, they still email.  Tech relevance is not optional for those of us who want to succeed and grow in our public sector careers.

Share your strategies with me for staying tech relevant! 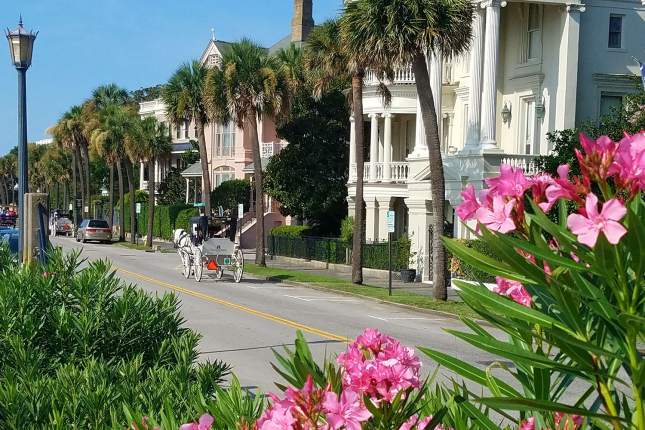 Description The principal function of this position is to ensure the integrity and security of official...