Not My Dad’s State Agency Anymore 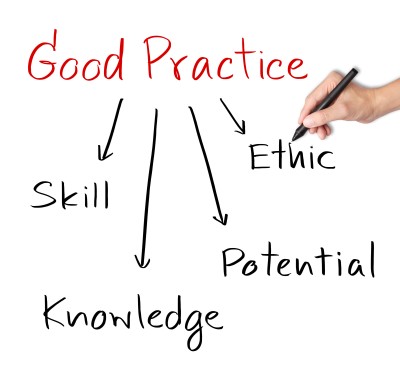 My father, William Finley, and I recently compared views of the world of work.  When Dad was the President of SCF of AZ, the workers’ compensation agency of the State of Arizona (he retired in 1987) there were certain “rules” that everyone in the workplace lived by.  They were the “laws” you followed if you wanted to get ahead.  A few of the beliefs that dominated the era were:

Don’t get me wrong.  Dad was a progressive manager.  He actively promoted women to leadership roles and endorsed extensive professional development opportunities for all staff members.  He was highly respected and well-liked as a leader in his industry. Still, my conversation with him reminded me of how things have changed.  Here are a few of the “new rules” as I see it:

I challenge you to consider how your workplace is different now than it was in the past.  While my Dad was a successful leader, even he admits he’d struggle to lead in today’s new environment.

Position InformationBe a part of this exciting opportunity to join a dynamic team as an Eligibility...

Position Description Employees in this classification provide patient care management to an assigned clinic in the...