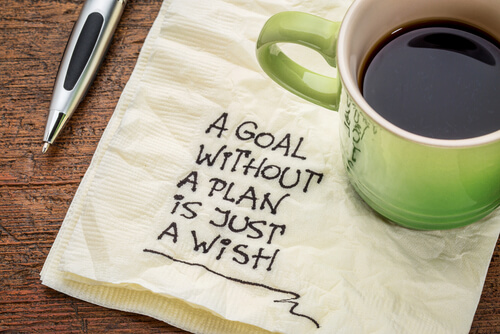 When we are in the middle of turbulence, we look for the smooth patch of air. That’s exactly what I saw a client do back in 2010 when the organization seemed to be stretching itself to the limits.

City of Richland, WA City Manager Cindy Johnson was under pressure to produce a seemingly endless list of results.  The City Council had high expectations and she was determined to fulfill their expectations.  During one of my training sessions with Richland managers and supervisors, the City Manager made an appearance. What she shared with the group re-defined their focus on what was possible.

Ms. Johnson had been using a structured, focused strategic planning process to guide the City Council and the staff toward big outcomes and a new organizational culture. She was making tremendous progress but also facing resistance from staff who liked it the way that it always was. During the training she told the group that it’s easy to lose sight of the contributions we each make to the bigger picture. Amidst budget juggling and shifting City Council priorities, individual employees sometimes forget that their daily work is contributing to a better community.

To prove her point, she distributed an index card that she called “Ten for 2010.” The card listed ten projects, community events, and organizational changes that reflect some of this year’s planned accomplishments. A few of the items on the list had already been completed. She briefly mentioned each item and acknowledged individuals in the room who had contributed to or supported each effort. There was something on the list that reflected almost everyone’s work.

The accomplishments included a redesign of the City’s website, progress made towards public works projects, and an upgrade to the City’s emergency communications system. There was also something “new” on the list for everyone, illustrating that while each employee makes a significant contribution, they often do not know the collective result.

City Manager Johnson seized an opportunity to reinforce the contributions of each staff member through this simple exercise. She then took the “Ten for 2010” card to Rotary meetings and other community events to illustrate the progress the City was making on key initiatives. She also made sure each Councilperson had copies that they can distribute too. Employees knew she valued their contributions.

It’s now 2016 and if your organization is like most, you’ve got at least ten, if not many more priorities to juggle in the coming year.  In fact, you probably have at least sixteen projects, initiatives, priorities, and goals you are hoping to achieve in the coming year.  Your “16 for 2016” may be just the kind of focus your team needs to track progress and celebrate accomplishments.

Write out your sixteen expected outcomes for the coming year.  Define them measurably and associate each with an individual or a team of employees.  The clearer the vision for the coming year, the easier it will be to track progress and celebrate successes along the way. 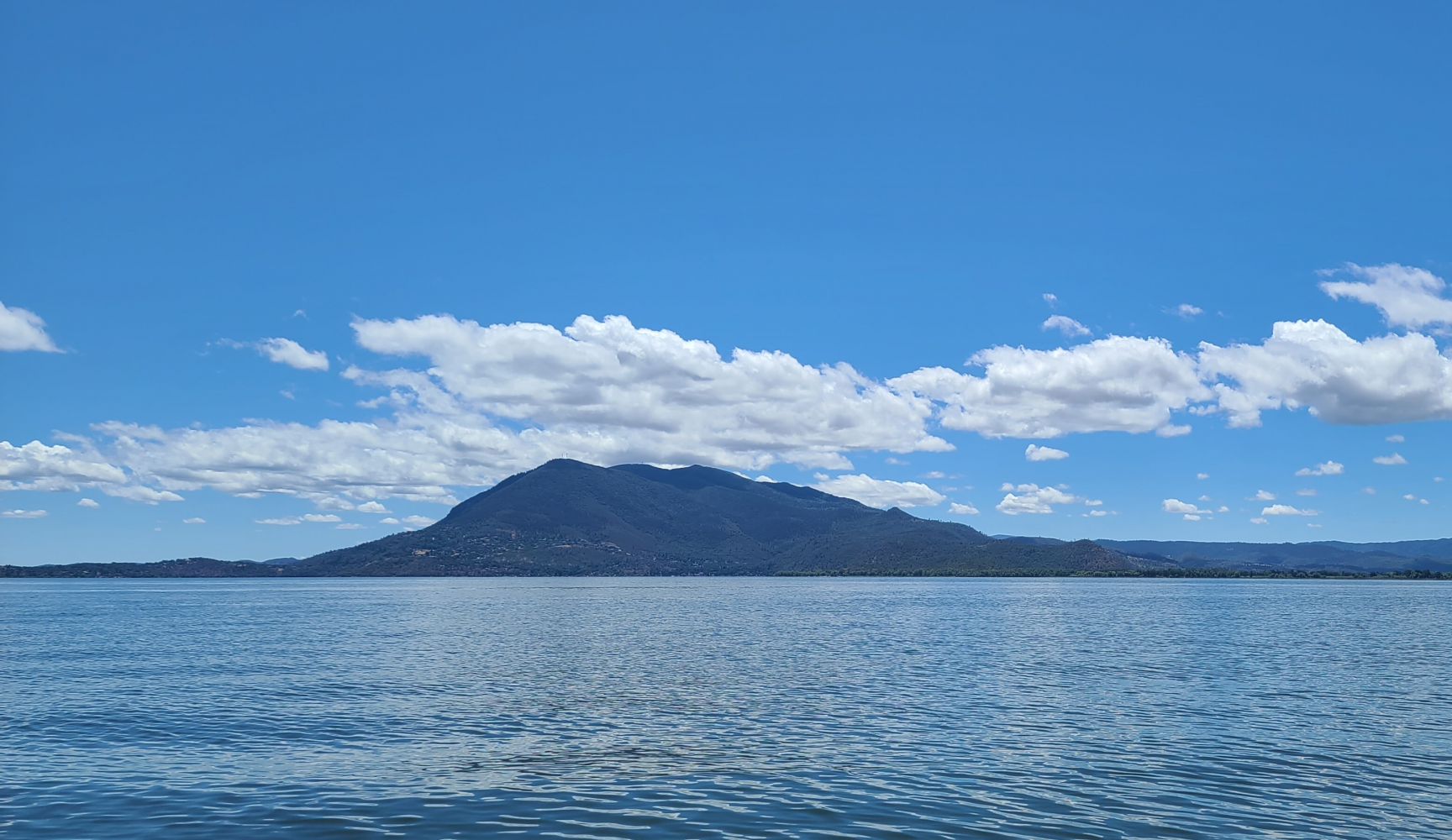 Position Description This a responsible professional position with limited administrative and supervisory duties at the unit...