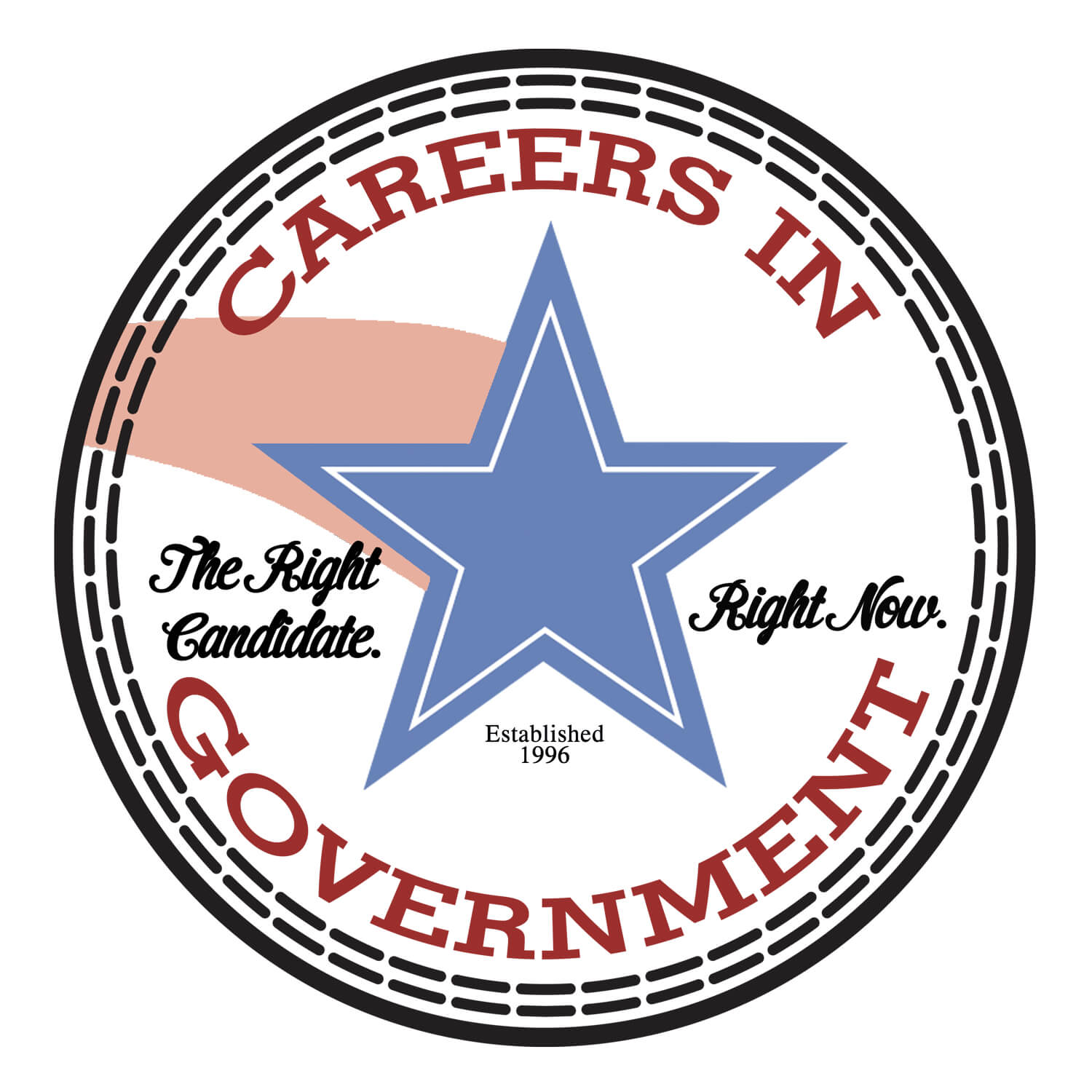 STAMFORD, CT  Survey after survey has shown that job boards remain among the top sources of talent for employers and jobs for those seeking employment.  But here’s the rub: there are more than 150,000 such sites operating in the U.S. alone, so which are the best for recruiters and job seekers?  And who’s to say they are?

The 2016 User’s Choice Awards answer those questions.  These Awards doesn’t rely on pundits’ picks, but instead turn to the real judges of the best sites for job search and recruiting support – the Users who rely on the sites for success.

WEDDLE’s Media Group, whose Guides have been described by the American Staffing Association as the “Zagat” of job boards, hosts this annual survey to determine the top 25 sites for job seekers and recruiters.  The competition is open to any site worldwide, with voting conducted all year long on Weddles.com.  This year, over 3,800 ballots were cast to select the Winners.

The 2016 User’s Choice Awards Winners are:

Peter Weddle, CEO of WEDDLE’s Media Group, notes, “There is no higher accolade than to be recognized by your customers, and job seekers and recruiters have spoken – these 25 sites are the elite among job boards worldwide.”

The User’s Choice Awards have been held for eleven years, providing both recruiters and job seekers a voice in the online job market.  The Awards program isn’t designed to be a scientific survey, but is a valid measure of the support individual sites have among their users.  They do more than simply identify “fan favorites,” however, because each year’s results help recruiters and job seekers be smart consumers of the support they find on the web.

WEDDLE’s Media Group operates a number of properties specializing in employment.  They include CareerFitness.com, a site for job seekers and career activists; Jobboarders.com, a site for job board professions; and several sites for its print publications, including OneStoryforAll.com, for its latest title A Prescription for the Soul; and AMultitudeofHope.com, for its book by the same name; and Weddles.com, a bookstore for job seekers, career activists, recruiters and job board professionals alike.  In addition, WEDDLE’s operates TAtech: the Association for Talent Acquisition Solutions, the global trade group for the organizations that design, develop and deliver recruiting products and services. 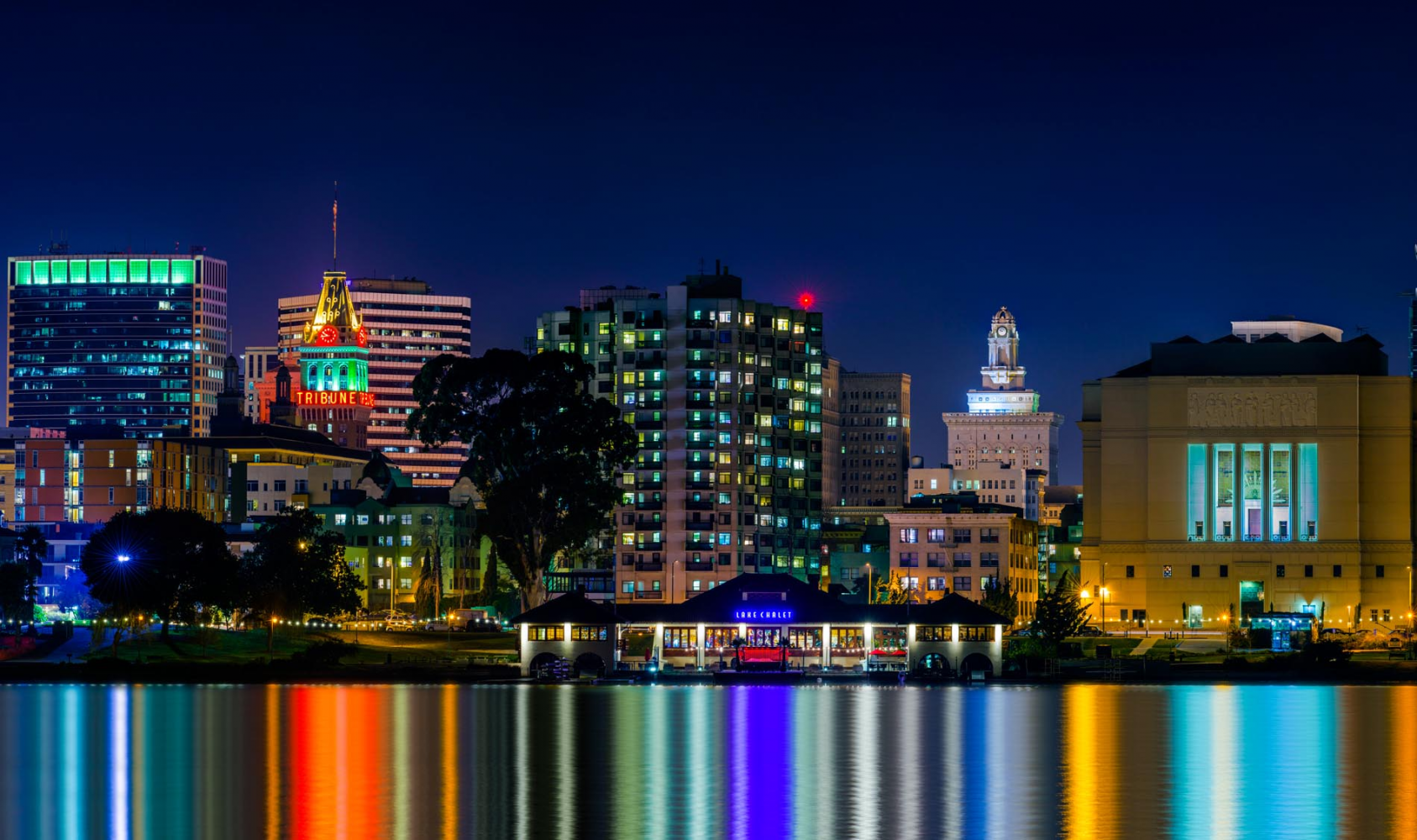