Alan Carniol is the creator of the Interview Success Formula. Through his websites, workshops and one-on-one counseling, he has trained over thirty thousand job seekers to craft persuasive interview answers, find their confidence, and win the jobs they desire and deserve. Every week, Alan spends time working with Interview Success Formula clients and further improving the program. He personally learned the hard way what it means to fail and to succeed in an interview. And he created this program, so that others can avoid those mistakes. Alan has shared his expertise as a guest speaker for organizations such as 40Plus, Teach for America, and NASA. He has also been an invited speaker to colleges and universities across North America including, Harvard, Yale, and the University of Connecticut. And he has served as an adjunct professor of career education at Quinnipiac University. His interview advice has also been featured across the web including US News and World Report, Forbes, Mashable, Huffington Post, Chicago Tribune, New York Daily News, CareerBuilder, The Ladders, Wetfeet, Business Insider, and dozens of others.  Before launching the Interview Success Formula, Alan founded Career Cadence, a company dedicated to helping young professionals and college students to identify and land their dream jobs. There, he developed a series of live seminars that simplify the job search, and also designed the multi-layered Distill™Career Assessment. In his prior life, Alan was a corporate trainer for Public Financial Management Inc. Alan received an MBA from Yale University, and BA in Psychology from the University of Pennsylvania. Connect with me via LinkedIN: https://www.linkedin.com/in/alancarniol 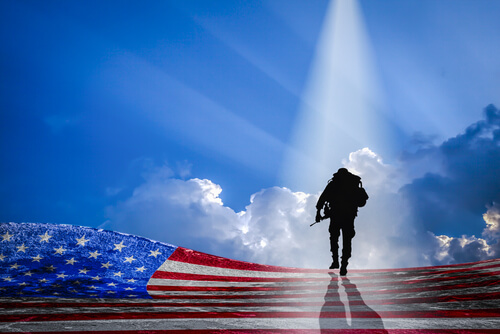 Networking Tips for Veterans & Others

Veterans often feel lost when they begin seeking employment outside the military. If you’re a veteran you need to know that networking will play a big part in your job search, and could make all the difference in the world as to how soon you land a job. For this to... 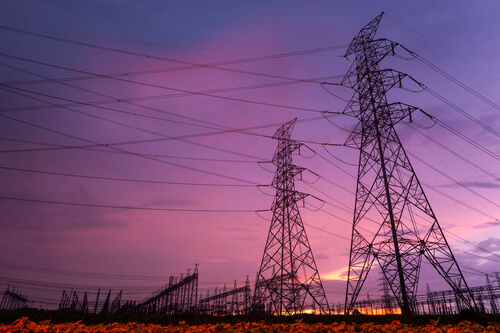 This is a continuation of our earlier article “Interview Tips for a Career in Public Utilities”. Types of Behavioral Questions You’ll Be Asked When Interviewing For A Job at a Public Utility In most cases, you will have a team of interviewers questioning you. The... 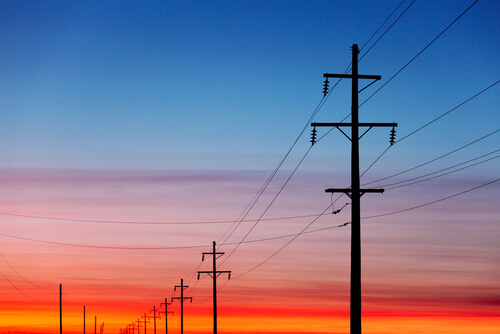 Interview Tips for a Career in Public Utilities

As I’ve said many times before, preparation is the key to a good job interview. Each industry is a little bit different and if you’re looking for a job with a public utility you need to know the types of questions that are likely to be asked in the interview: Why are...