Barbara Hackman Franklin, former US Secretary of Commerce under President George H.W. Bush, advises businesses with global interests, notably China and Asia. In 1971 she led the first White House effort to recruit women for high-level government jobs as a staff assistant to President Richard Nixon, an effort which resulted in nearly quadrupling the number of women in those positions. Her White House story is told in the 2012 book by Lee Stout, A Matter of Simple Justice: the Untold Story of Barbara Hackman Franklin and A Few Good Women. Following this, the President appointed her an original Commissioner of the U.S. Consumer Product Safety Commission. Additionally, Franklin has served four terms on the Advisory Committee for Trade Policy and Negotiations, by appointments of Presidents Ronald Reagan and George H. W. Bush, and as Alternate Representative to the 44th United Nations General Assembly by appointment of President George H. W. Bush. Altogether, Franklin has served five U.S. Presidents and, in 2006, received the Woodrow Wilson Award for Public Service. Franklin has also served as a director of 14 public companies, four private companies, many not for profit organizations, and is Chairman Emerita of the National Association of Corporate Directors and of the Economic Club of New York. She has received numerous awards, and has been inducted into the NACD Directorship Hall of Fame, the Connecticut Women’s Hall of Fame, and the Financial Executives International Hall of Fame. Franklin was one of the first woman graduates of the Harvard Business School, and holds a B.A degree with Distinction from the Pennsylvania State University. 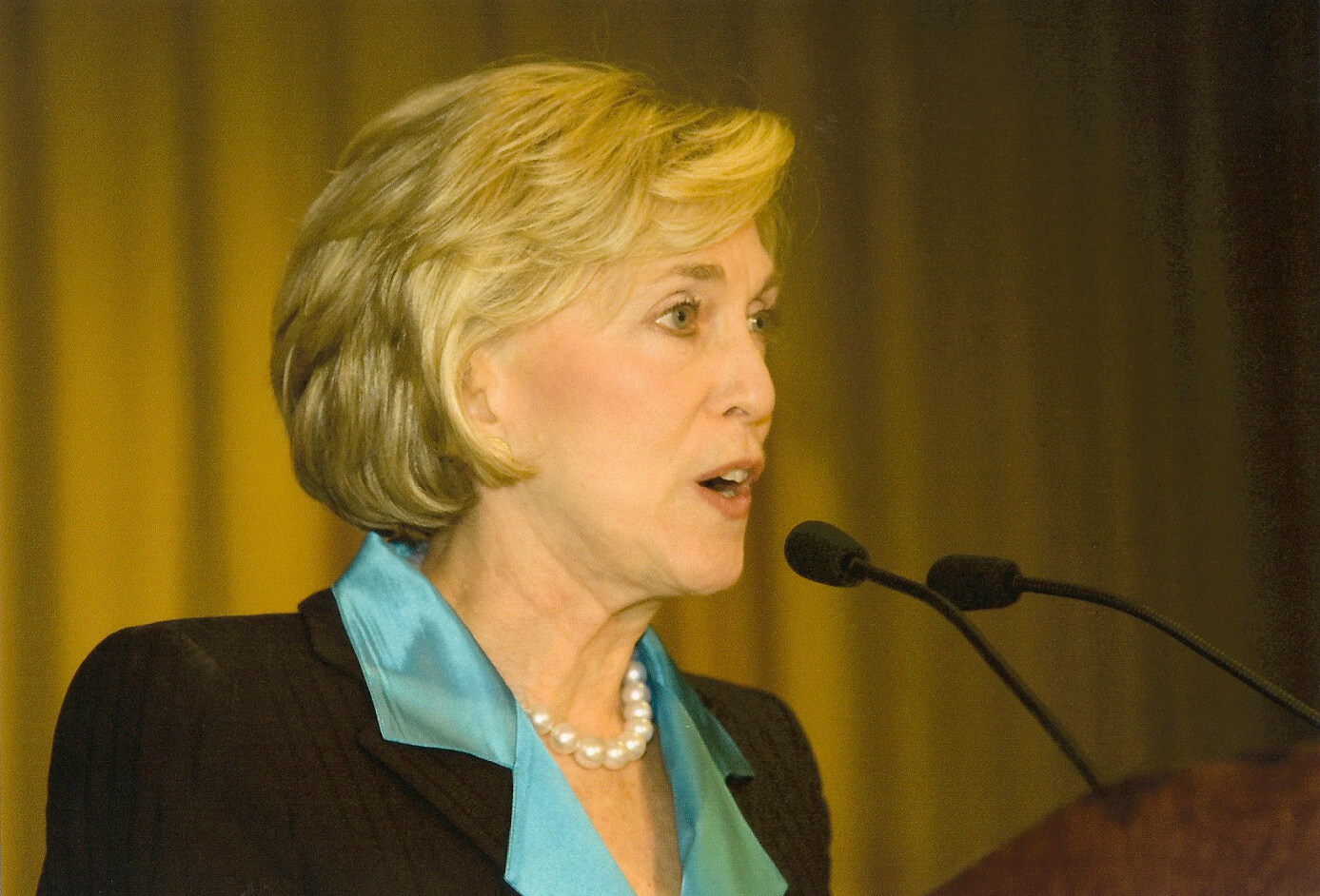 Remembering the Untold Story of Women Who Broke the Glass Ceiling

When I tell my story about recruiting women for high-level government jobs back in the 1970s, I often hear – from younger women – that they had no idea the hurdles we had to overcome to strive for equality for women in the workplace. I grew up in a world...