Jody Michael is CEO and founder of Jody Michael Associates, a premier coaching company specializing in leadership development, executive coaching and career coaching. She is author of Leading Lightly: Lower your Stress, Think with Clarity and Lead with Ease. Jody is recognized as one of the top 4% of coaches worldwide and is an internationally credentialed Master Certified Coach, Board Certified Coach, University of Chicago trained psychotherapist, and Licensed Clinical Social Worker. 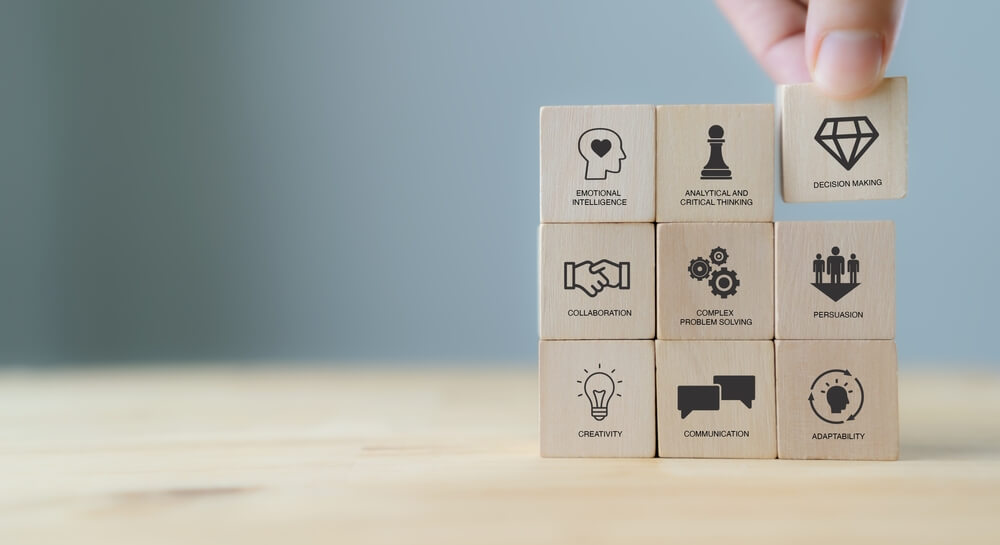 Emotional intelligence is the most important soft skill, and it makes you stand out in a crowd. 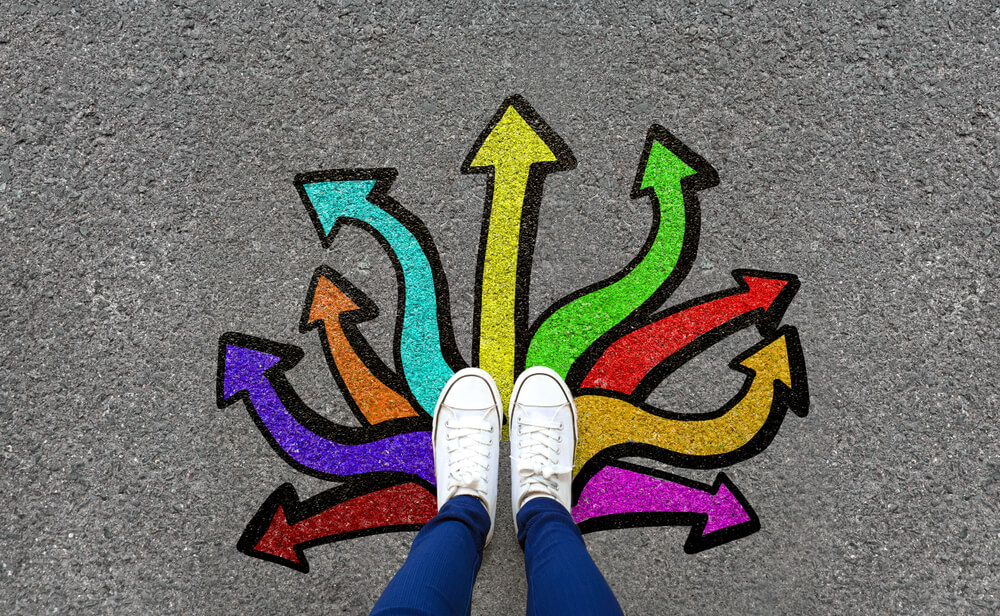 The Power of Choice

What would be possible for you if you changed your choices? If, when you look at a situation, you actually chose how to respond instead of just reacting. 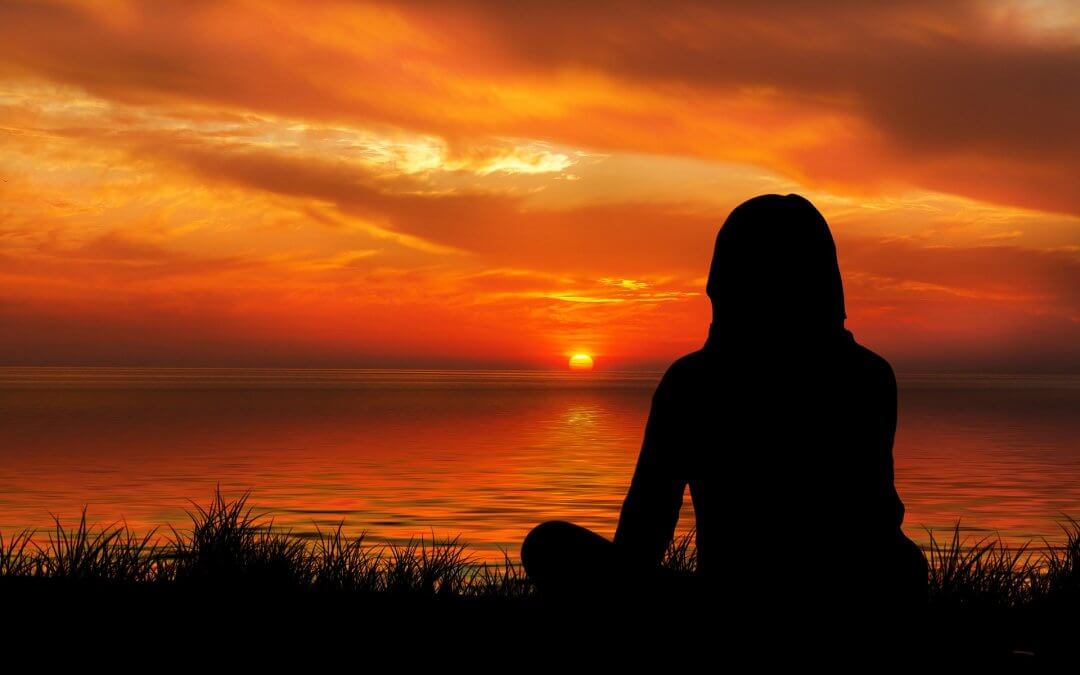 How to Recharge when You Can’t Take Naps at Work

Sleeping on the job is typically frowned upon, and if you work for the federal government, it’s actually officially a workplace taboo. In November 2019, the U.S. government banned naps at work. The General Services Administration issued a statement that said all persons are prohibited from sleeping in federal buildings, except when such activity is expressly authorized by an agency official. 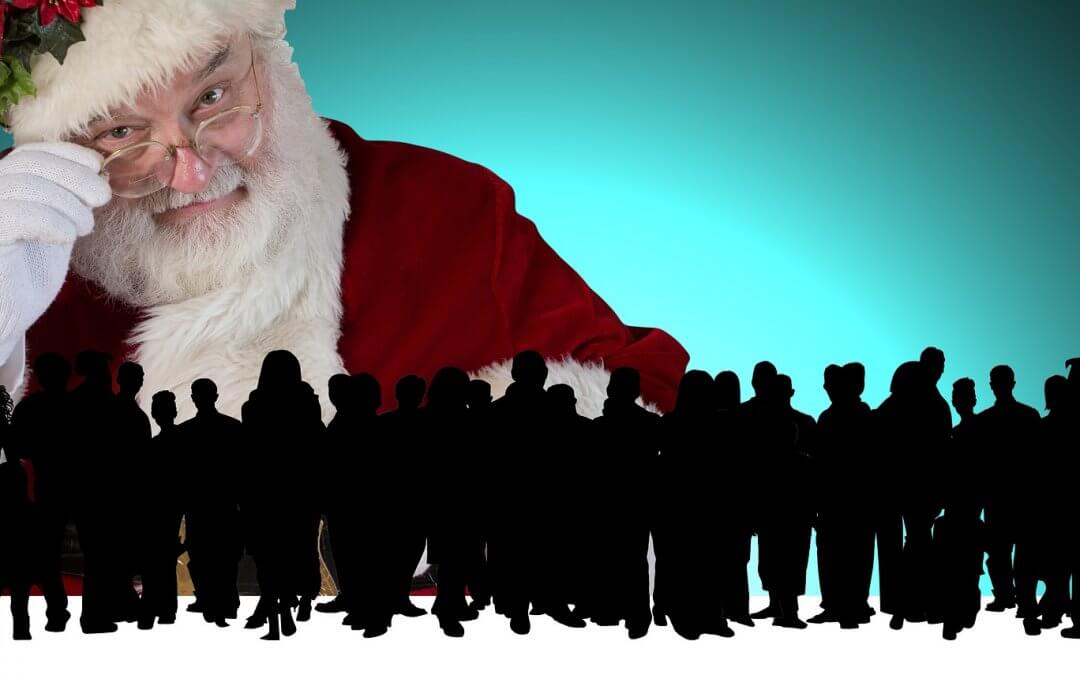 The holidays evoke feelings of joy and excitement, as well as stress and perhaps anxiety toward family gatherings. With today’s politically charged climate, it’s likely there could be some uncomfortable conversations around the dinner table. Instead of succumbing to the family fights, use the opportunity to strengthen your mental fitness. 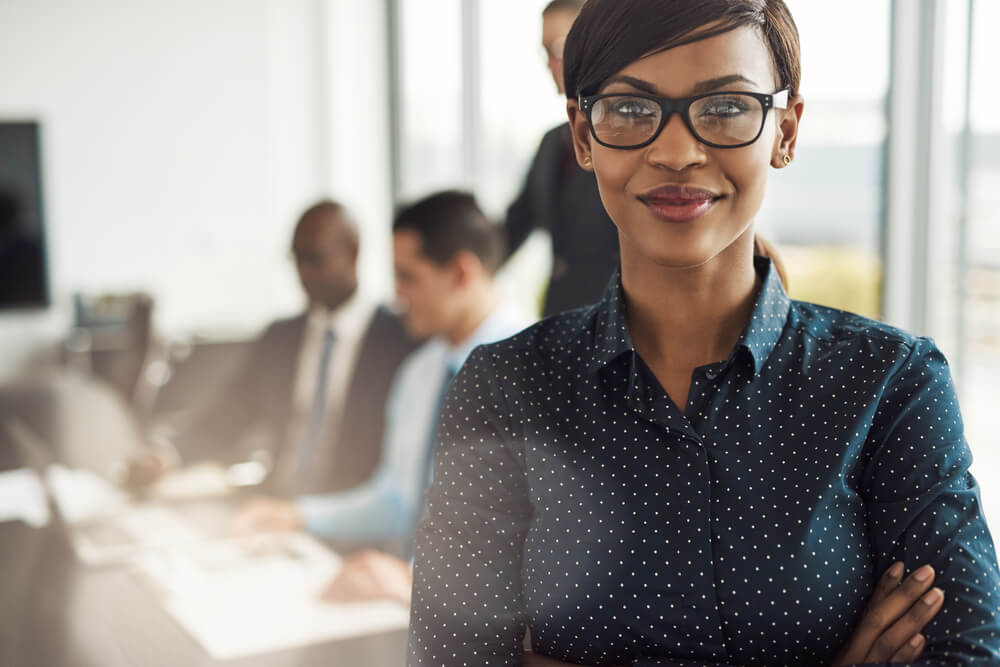 Executive Presence: Why It’s an Essential Leadership Quality (and How to Develop It)

Imagine walking into a meeting where you’re going to deliver some tough news to your team. You expect pushback. You know you’ll have to come up with good answers to potentially tricky questions. You’re not exactly looking forward to it. 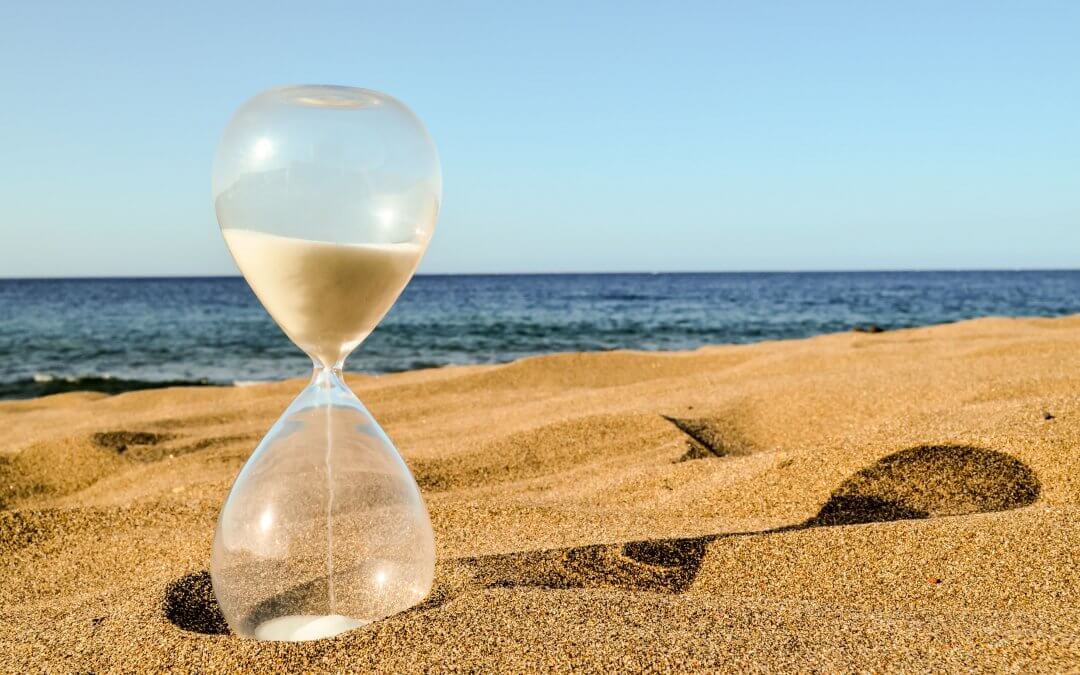 Forget Time Management. Try This Instead.

Let’s face it: How many of us really want to be the passenger on an airplane with an exhausted, pilot at the helm? When you’re in a leadership role, managing your own energy is vital to your ability to impact and influence others.
We are busy.

In fact, we’re busier than we’ve ever been.