by Stephanie Johnston | Aug 16, 2013 | About the Public Sector, eligibility/hiring issues

The latest statistics can be found here.

For some communities, furloughs are no longer enough to close the gap between available revenue and community need. For several years, pay increases (when they’ve come) have been wiped out by higher required contributions to insurance and pension plans. Some communities are taking drastic measures, like combining police and fire into a single department.

When things like that starts happening, you know what’s coming for less-visible and less-valued public works employees: another year of more work for less pay. Except for a lucky few, that’s what’s on tap for 2013, as readers told Public Works in our annual salary and benefits survey conducted in mid-February:

In 2007, we wrote, “The grass is not greener on the other side: public works employees have better benefits than private industry.” That year, 59% of the readers who completed our survey agreed. Today, less than half – 45% — do.

That said, two-thirds (72%) say they haven’t lost any benefits and 44% consider their benefits better than most.

The public sector’s increasingly deploying private-sector tricks for keeping the costs of doing business down.

We get individual-only coverage, so adding my family is $900 per month out of my check. On the other hand, I get more than a month of vacation on top of holidays. That is the benefit that keeps me here. — California county engineer making $75,001 – $80,000

Get ready for ‘talent wars’

There is some good news, however: Employers who assume it’ll be relatively easy to replace 75 million retiring Baby Boomers are wrong.

Now that “job hopping” is no longer a stigma, the rate of departures of all kinds – retirements or for better opportunities – is increasing as employees act like free agents. Organizations that don’t plan ahead will be overcome by fierce competition for talent. 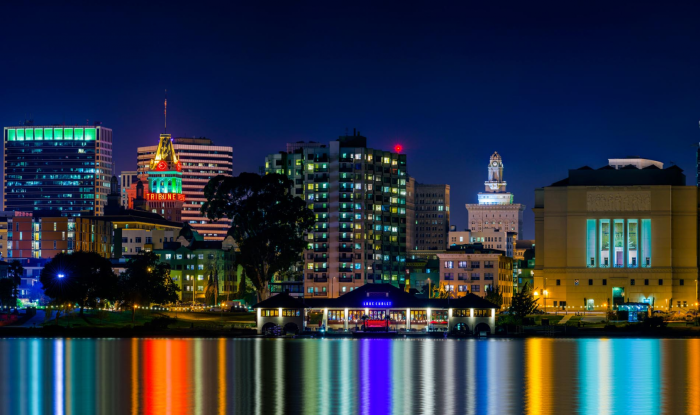 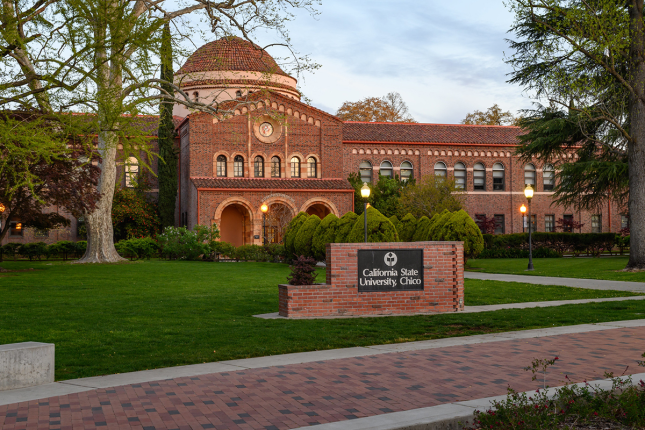 Description: Our Commitment to Equity, Diversity, and Inclusion: California State University (CSU), Chico is a comprehensive...