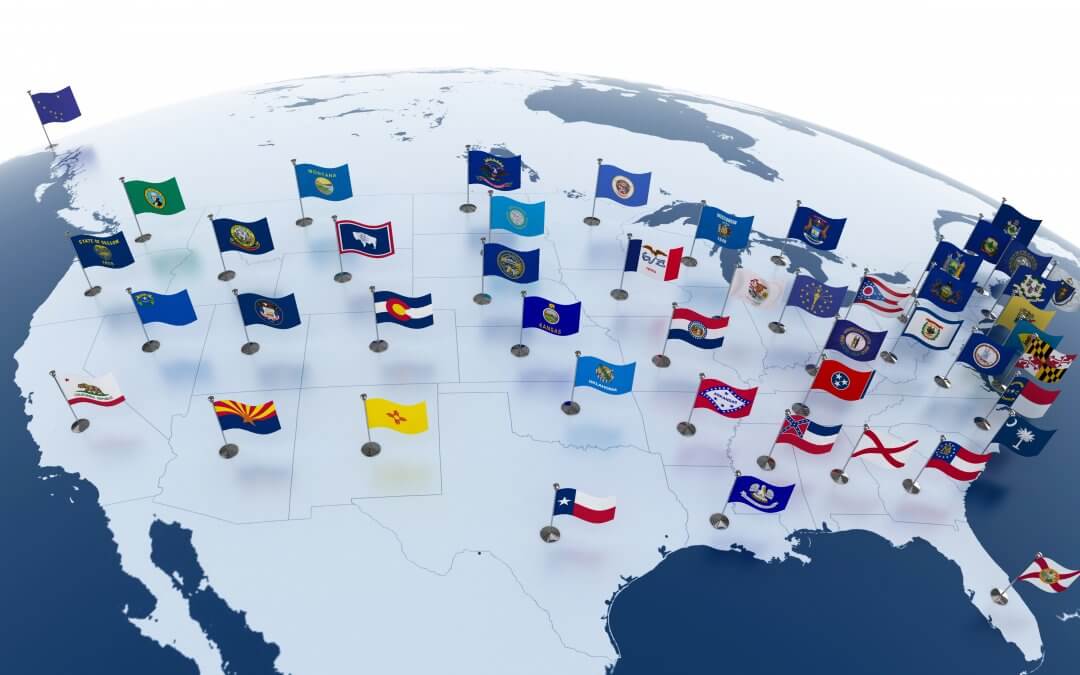 2017 was declared “the year of the middle manager” by The Workforce Institute’s Top Workplace Trends for 2017 report. What does this mean for you?

It means that in the public mindset, you’re finally getting recognition as the Rosetta Stone of your organization; an essential interpreter between strategic vision and boots-on-the-ground reality. You deserve this recognition for the role you play. Now, how can you ensure you translate up, down, and across your organization effectively?

In our 20 years of experience supporting improvements in the public sector, we’ve found the top translation issue facing middle managers to be something we call “Diaper Genie Drama.” If you’re not a parent, you may not know about Diaper Genies. The truth is, they’re wonderful inventions. You drop poopie diapers into them and the poop’s smell gets smothered by a plastic bag inside a sealed container. But, there’s a problem: eventually, you still have to take out the trash. And when you do, you’ve got to deal with the stink from a dozen dirty diapers, instead of just one.

In the workplace, you see the same thing. Employees and leaders take the stinky issues, disguise them cleverly with spin, sandwiched feedback, and carefully crafted Power Points, and effectively smother the real problem so no one can smell it. Problems up-chain and down-chain get stacked up until eventually, somebody’s got to “take out the trash.” Unfortunately, that “somebody” is usually you, when suppressed issues dramatically come to a head in the form of embarrassing operational or customer service train wrecks.

Your #1 job as a middle manager is to dial down the Diaper Genie Drama by fostering an environment where people at all levels “take out the trash” more regularly; an environment where spinning the truth, watering down feedback, omitting information that may trigger alarm, and manipulating data are replaced with openness, honesty, and transparency.

You can do this through five essential practices:

Make your meetings discussions, not readouts

The meetings you attend or lead shouldn’t be one-way information dumps. Tough conversations can’t happen when people feel like they’re being talked at, instead of with. To open up a one-sided meeting, ask questions. “What are you most worried about with this project/policy/decision?” “What could possibly go wrong…and how can I help if it does?” “What else do I need to know to make sure we’re successful?” Consistently guide the people you lead — and the people you report to –- to “own the ugly” by showing them you’re ready and willing to help manage the ugly.

Spend less time crafting the communication than having the conversation

One of us (Karin) once worked for a boss who demanded at least 27 rehearsals prior to any executive presentation. Karin and her team were all coached on exactly which topics to avoid at all costs — lest they draw attention to their challenge areas. If people in your organization are more worried about font size than fixing problems, you’ve got a ripe opportunity to dial down the Diaper Genie Drama. Even if you’re surrounded by a “font trumps fix” culture, you can still nix that crap on your own team. Encourage your people to focus on substance over form, at least in their readouts to you.

It doesn’t take long to train your people to lay low and avoid the tough conversations. Start encouraging bad news and get shoulder-shoulder with people to co-create solutions. Do you report to a leader who treats bad news like a powder keg? Tap into your imagination and generate a humorous way to call them on it. One of the best bosses Karin ever had would dissemble under pressure and start screaming. After brainstorming a solution, Karin and her colleagues bought two dolls. They dressed one to look like their boss when she was calm, and the other to represent her “evil twin” — complete with ripped clothes, messy hair, and magic marker all over her face. On a day when she was calm, they presented the dolls to their boss and asked her to put the “evil twin” on her desk to warn them of when she was stressed and needed a wide berth. The intervention worked.

Have you seen the movie Groundhog Day? If not, it’s about a terrible day filled with terrible issues; a day that keeps repeating itself over and over again. If you’re constantly “fixing” issues only to have them pop up again, reconsider your fixes. Be sure you’re asking strategic questions to get to the heart of the problem. Are there performance/job fit issues that need to be addressed? Are there processes that need to be changed? Root out the buried stink so you and your people can take it out to the trash together and finally move on.

Make ask and tell the norm, not the exception

Nothing crushes morale faster than feeling you don’t have a voice. Yet, we’ve worked with too many public sector organizations where employees tell us the unspoken rule: “Never ever bring up the truth – especially not in a meeting/survey/focus group/performance review.” A culture of bold truth telling doesn’t happen overnight or by chance. You’ve got to consciously cultivate it. Make it crystal-clear that you consider spinning the truth one of the worst ways to game the score and guarantee your team loses when it matters most.

If you’re living in a Diaper Genie Drama culture, you may not be able to fix it right away. But you can focus on your team and exposing the stink that’s within your sphere of influence. Then, when your results start to soar, you spread the word about how you’ve been so effective from your “sweet spot” in the middle. For more tips to minimize Diaper Genie Drama, check out https://www.youtube.com/watch?v=rm_0pMZC6hU.

Karin Hurt and David Dye are the award-winning authors of Winning Well: A Manager’s Guide to Getting Results Without Losing Your Soul. Karin is a top leadership consultant and CEO of Let’s Grow Leaders. A former Verizon Wireless executive, she was named to Inc. Magazine’s list of great leadership speakers. David Dye is a former executive, elected official, and president of Trailblaze, Inc., a leadership training and consulting firm.

Definition SELECTION COMPONENTS Application Evaluation: Candidates MUST attach the following documents to the online application. Do...