The Appeal of Local Government 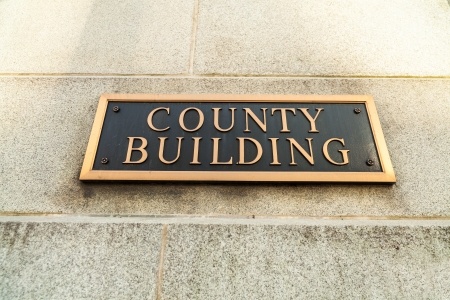 There are several factors that attract me and some of my fellow millennial’s dedicated to public service to careers in local government. The first and main appeal is the ability to see those individuals whose lives you influence. Imagine, as parks director, being able to see the community enjoy the new park in which you played an instrumental role in planning and securing funding for the park. Additionally, local governments are well known for their ability to provide quality services on a daily basis. The short amount of time that I have spent immersed in local government issues thus far, has made me truly ponder the possibility of shifting to a local government focus.

The era of budget cuts is not likely to end anytime soon, so local governments need to look beyond traditional compensation strategies in order to recruit and retain talented employees. They should look at human resource management strategies that empower employees within their workplace. Additionally they should follow the lead of agencies such as the Government Accountability Office and promote flexible work schedules and the potential for telecommuting. Lastly, local governments need to embrace social media and other outreach efforts to enhance public perception. A good example of this is the Life Well Run Campaign by ICMA, which increases awareness of the great work done by local government employees.

Local governments play a critical role in our society and we need to recruit the best talent to work for them. Through creativity in human resource management and dedication to improving public perception, local government can once again attract the best employees.

Job Description and DutiesUnder the close supervision of the Lottery Manager (Sales), the Program Technician is... 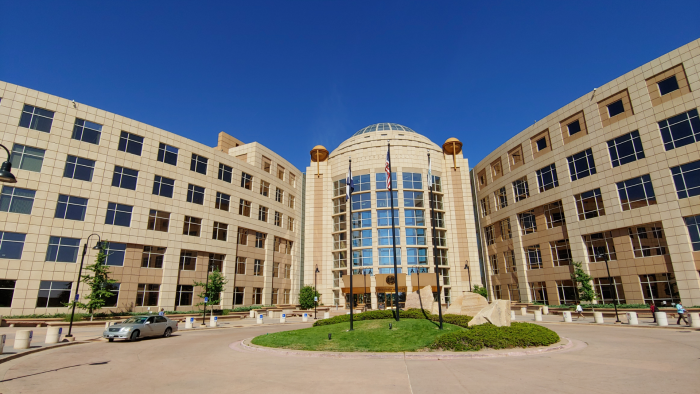