Beneath a Kennedy Moon 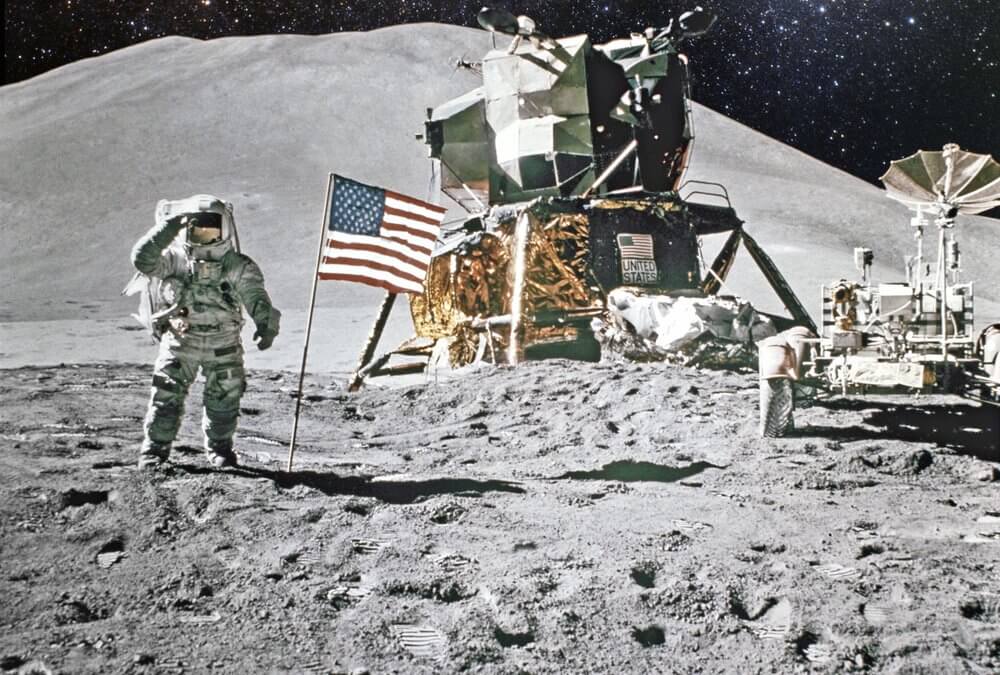 Arriving to the John F. Kennedy Presidential Library and Museum on a wonderful summer day in 2016, we parked the family car and began to step out. As I did, I looked up to the beautiful blue sky decorated with magnificent white clouds and a brilliant sun.  Turning, I stopped in an instant, staring at the daytime presence of the moon.

I’ve seen the moon during daylight many times, but I found this coincidental appearance powerful and significant. And as I began to lower my view from the sky, President Kennedy’s Library was perfectly ahead of me. I looked up once more and immediately thought, “that’s a ‘Kennedy’ Moon” as we walked toward the museum. Throughout the afternoon, I was reminded how this President shared a vision, defined the goals that would lead us to it, and demonstrated the conviction to achieve them.  But the most powerful memory I will have from that day will be the lesson of excellence being greater than perfection.

I was born about two weeks prior to the 1960 Presidential Election, which of course represented the end of the Post-World War II era and the eve of Camelot, and a very clear transition from one powerful vision provided by one leader and the dawn of another.  Where President Eisenhower led a remarkable boom cycle of growth in national infrastructure development, industry and communications, President Kennedy brought into the new decade a challenge to the country and all who comprised it to accomplish new achievements and in new arenas.

Perhaps the most significant and longest lasting were JFK’s quests for meaningful Civil Rights and the pursuit of the moon.  During our family excursion to New England last summer, I had a powerful realization of the way in which these two goals were far more relevant to one another than I had ever imagined.

Even as a very small boy, I too, was a part of that America President Kennedy called upon when he set forth the challenge to “…take a man to the moon and return him Earth safely” by the end of the decade.

The challenge was significant because the overwhelming majority of the technologies that would be required to accomplish this task did not exist by the time he reaffirmed this commitment in one of the most engaging and visionary speeches he would make during a visit to Rice University in September of 1962. As the President reminded us, we chose to go to the moon, not because it was easy, but because it was hard and demanded the very best of all Americans.

The mission to the moon suffered setbacks, losses and tragedies. Yet, our best and our brightest worked with a focus and a dedication that exceeded Kennedy’s life and ultimately fulfilled his vision. And by the end of the decade, our goal was realized one wonderful summer evening in 1969.

President Kennedy’s second vision was most certainly more of an illustration of a life dedicated to a world of the future: A vision of a society in which we all excelled not only in our own pursuits, but in our efforts to support others and that of the nation. This was a vision that emphasized the value of all people, and provided us the understanding of the extraordinary opportunity he had created through his own public service.

The Civil Rights Act, as we know, also suffered setbacks, losses and tragedies. But once again, our best and our brightest worked with a focus and a dedication that exceeded Kennedy’s life and ultimately fulfilled his vision. And by the middle of the decade, our goal was realized one wonderful summer Day in 1964.

Kennedy’s visions remain the perfect capstone to an all-too imperfect decade.  Though President Kennedy would not witness Neil Armstrong step onto the moon, nor be present for the passing of the Civil Rights Act, he saw each those days in our future.

We too, must be willing to choose new destinations.  They must be extraordinary and they must be hard.  They must require courage, innovation, and risk, and they must be capable of providing the value that can only be found in learning through failure as we work toward something we’ve never done before.  As leaders, we must be willing to cause these choices—not because they’ll be easy, but because they will be hard.

And we’ll be even better because of it.