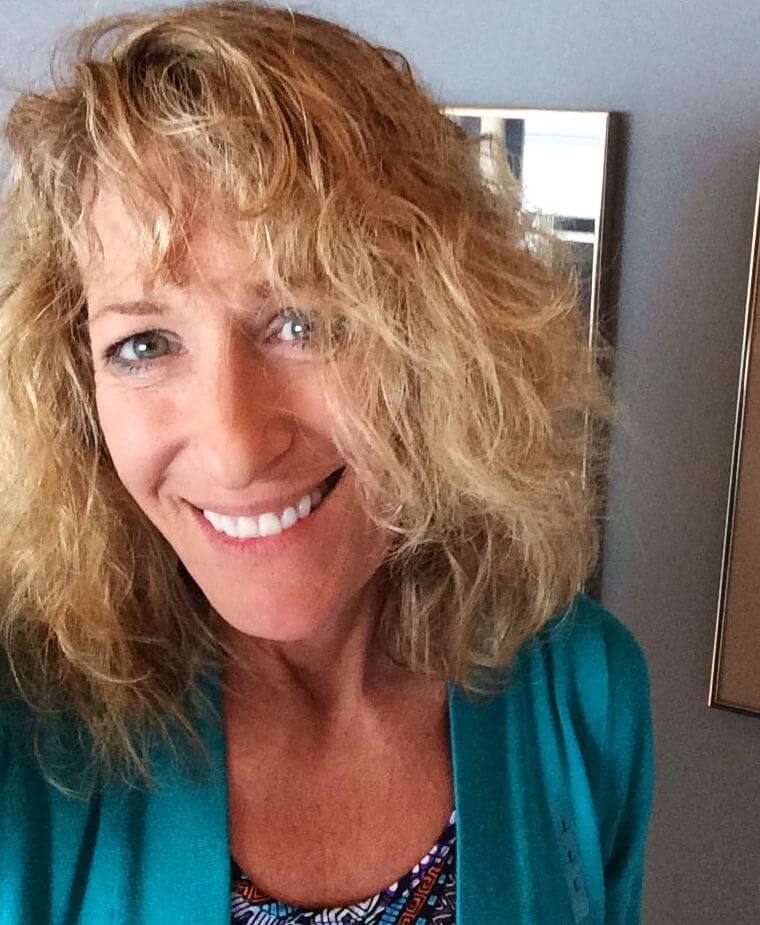 Susan Doktor is a journalist and business strategist who hails from New York City. She writes on a wide range of topics, including workplace issues, finance, and government affairs.

Government jobs are as diverse as the people who perform them. From kindergarten teachers and tax assessors to forest management professionals and corrections officers, government workers touch and influence countless aspects of daily life. Normally, we wouldn’t toss them all together into one basket. But these aren’t normal times. And we are all in one thing together: we’re living through a global pandemic.

In the wake of the coronavirus, employees in every sector are experiencing profound personal and professional changes, including unprecedented financial uncertainty. The US unemployment rate jumped to 14.7% this past spring, the highest level since the Great Depression. But those numbers may not represent the full picture. Part-time workers, people employed in the gig economy, and government workers who have been furloughed are among those who may not have been officially counted. According to Pew Research, the number of people employed in the government sector is smaller than it has been since 2001. And while many government job losses have been characterized as temporary, that sure isn’t how it feels for workers who haven’t seen a paycheck in months.

Let’s Talk About Feelings for a Minute

The research is clear: the coronavirus crisis has taken a grave mental health toll on American workers. A recent survey by The Society for Human Resource Management (SHRM) reveals that between 22% and 35% of employees are reporting symptoms of depression. They express feeling exhausted and hopeless and they’re finding it more difficult to concentrate. Snacking is up and exercise is down. The study found certain demographic differences. For example, Gen Z employees appear more vulnerable than Baby Boomers and women seem to be suffering at a higher rate. But these differences may be accounted for, in part, by younger workers and women generally feeling more comfortable talking about feelings—particularly sadness—than other groups. In addition, employees who live with someone considered part of a vulnerable population, for example, an elderly parent, are showing greater signs of stress than others.

Why Are We Feeling This Way?

Two powerful stressors that have long been established as contributing to mental health problems are present in abundance as we navigate the global pandemic. The first is financial strain. Barely 40% of American households have enough savings to cover even a $1000 emergency. Fewer still have the resources to see them through a six-month crisis like the one we’re experiencing. Even those workers who were fortunate enough not to lose their jobs, be furloughed, or have their hours cut may be living with someone who wasn’t so fortunate. COVID-19, not surprisingly, immediately threw countless families’ finances into disarray. Sleepless nights spent worrying about finances and, in many cases, the struggle to put nutritious food on the table have further diminished many employees’ ability to cope with the crisis and have affected not just our mental health, but also our physical well-being.

A second common contributor to mental health problems is loneliness. In the wake of the coronavirus, scientists are expanding their research into the link between isolation and poor health. Many government workers who were previously accustomed to the camaraderie of working in an office or as part of a field team have had to transition to working remotely—a mode of working that may not provide the social stimulation and simple human connection many of us thrive on. Unfortunately, professional isolation is only compounding the effects of being isolated from friends and family, too.

In addition to revealing that a vast number of employees are battling mental health issues, the  survey conducted by The Society for Human Resource Management also uncovered another disturbing statistic. Among employees reporting mental health symptoms, only 7% have sought professional help to manage them. If you find yourself struggling with symptoms of depression, please don’t be part of the 93%.

If you have been furloughed from a government position, in most cases, you can still access the mental health benefits you had when you reported to the office every day. The mental health community is still there for you and, what’s more, it’s delivering the services you may need in safe, innovative ways. Online therapy, a practice that was already gaining popularity among patients and respect among health professionals, has become more widely available than ever before. Indeed, in private practices and mental health clinics around the globe,  in-person therapy appointments have been replaced by video sessions, phone calls, email exchanges, and text conversations. More importantly, scientists continue to gather evidence that suggests that the best online therapy is as effective as traditional therapy for treating depression. 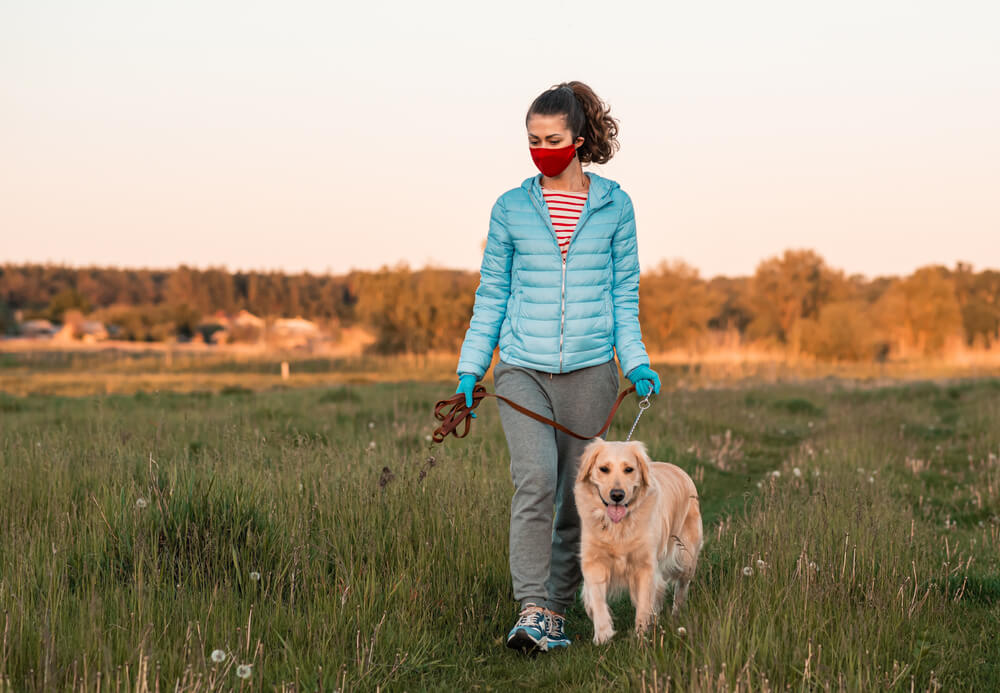 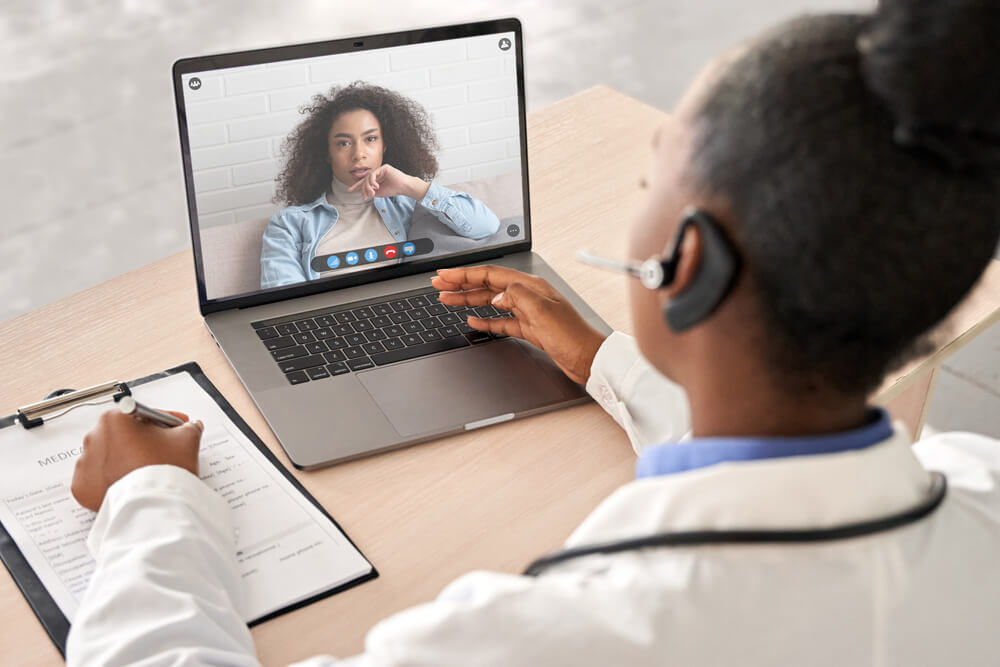 In the wake of the coronavirus, employees in every sector are experiencing profound personal and professional changes, including unprecedented financial uncertainty.

Even if you don’t feel the need to seek professional counsel, chances are you can still benefit from a little extra self-care as the coronavirus crisis wears on. Here’s a quick round-up of ideas from the mental health community on how to safeguard your mental well-being during these trying times:

You’re not alone if the past few months have inspired you to re-examine your life goals—or even your fundamental values. Existential crises have been inspired by far less than a global pandemic. It’s hard to find silver linings in our current circumstances, but this may be one: we have a little extra time to focus on what’s truly meaningful in our lives. That’s an opportunity to realign our actions with our aspirations, including our professional ones. We’re happy—and will continue to provide—resources to help you succeed on the career path you choose, even as it may meander as we face this crisis together. 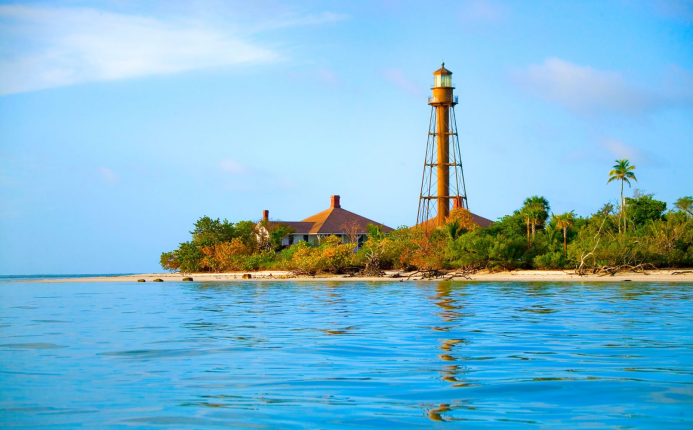 Description Under the general supervision of the Police Sergeant performs the following duties: A variety of...