How to Become a Homicide Detective 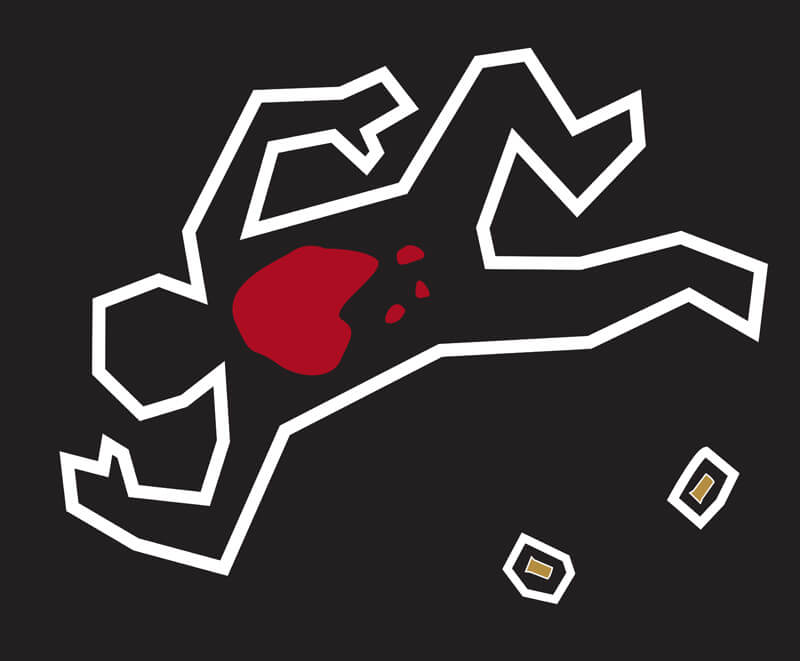 Cops—even homicide detectives—sometimes get a bad rap. They can be accused of abuse of power, corruption, false witness, violence, racism, you name it. Never has this been brought into clearer focus than on the one-year anniversary of the protests that erupted in Ferguson, Missouri.

With a little objectivity, though, I think it’s safe to assume that most homicide detectives are probably just normal people like you and me. They want to have a steady job, do good work with colleagues that they enjoy, and go home to lead happy lives with their spouses, kids and friends.

If you want a career in government that is both exciting and helps so many, then take a look at this article, How to Become a Homicide Detective. It gives you a step-by-step breakdown of everything you need to know about that career. You can make a difference in your community and work with all branches of the judiciary system. Better yet, you play a key role in bringing bad guys to justice. We’ve also given you some key tips below:

The Role of the Homicide Detective

When a murder is reported, homicide detectives (and their CSI unit) are sent out to evaluate the crime scene. They examine the scene, talk with witnesses and collect evidence. While the CSI unit processes the evidence, homicide detectives interview witnesses and suspects. The sooner they can act on information and evidence, the better their chances of solving the ultimate crime. When they’re done at the scene of a crime, detectives return to the office and review case files to look for clues, or analyze the previous day’s notes. They may even follow new leads on “cold cases,” those older, unsolved murders.

If you want to become a homicide detective, you have to first start as a police officer. Like all cops, you’ll need a high school diploma, or even an associate’s or bachelor’s degree if you aspire to some of the higher ranks on the police force. At the very least, you’ll need to go through police academy training, which can last for six months or more.

Then, you’ll likely work for about three years as a patrol officer. During that time, you’ll need to work hard, get good reviews and have your commanding officer put in a request for you to join the homicide division. When you’re up for promotion, you’ll take a competitive exam. If you do well on that test and there’s a need in your department, you can choose to become either a sergeant, and manage patrol officers, or a detective, and work in a specific squad: homicide, narcotics, burglary, vice, and more. That’s when you’ll start to do your investigative work under the watchful eye of an experienced mentor.

Who is Successful in this Career?

The common personality type that succeeds as a homicide detective is enterprising, can work independently, and it goes without saying that detectives make it a point of pride to solve puzzles. They also need a lot of integrity, must be able to tolerate stress, and pay attention to the smallest details. It also helps to have a strong stomach. As you can guess, not everyone’s cut out for this kind of work.

Traits of a Successful Homicide Detective

Although all homicide detectives are different, they do share some of the same qualities and personality traits:

Get the Training you Need

If you’ve ever thought of going into law enforcement, and any of this resonates with you, you should consider getting the training you need to enter your local police department. Then you can work up the chain of command and, with some experience and a little luck, become the kind of homicide detective that every police department needs: caring, enterprising, hard-working and dedicated to the success of your homicide unit and the department at large. It’s this kind of person that makes police departments—and communities—better. 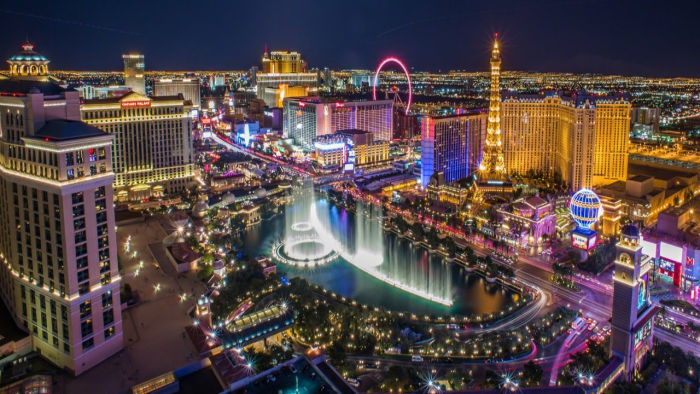 Deputy Clerk I - Justice of the Peace, Pct #3

Description THIS POSTING MAY CLOSE AT ANY TIME ONCE A SUFFICIENT NUMBER OF APPLICATIONS HAVE BEEN...