Life: The End or Just the Beginning? 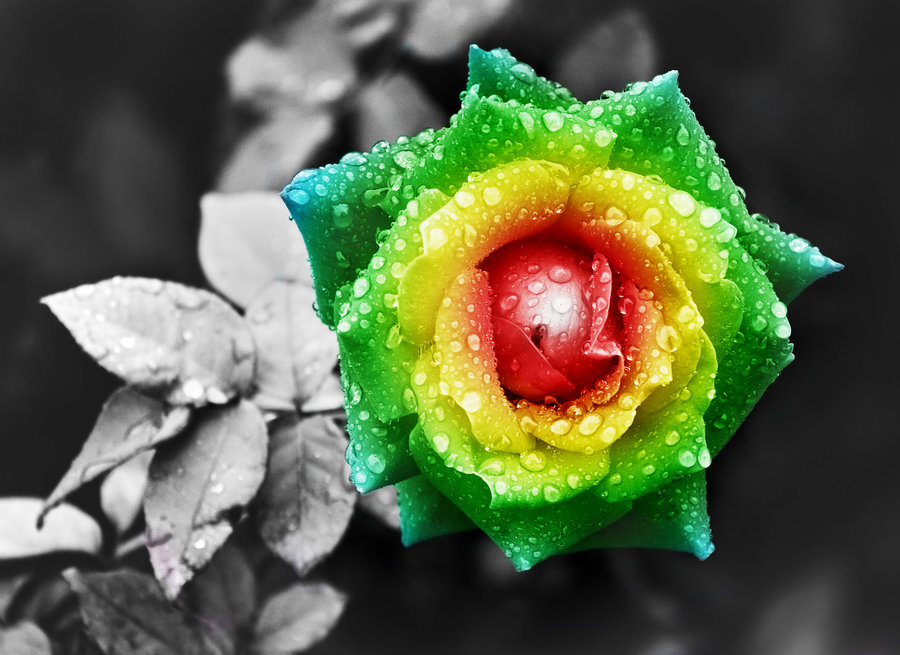 Life.  Is it the end of just the beginning?  I went to a funeral yesterday. I have gone to a lot of funerals over the last 12 years of people who expected to be going to mine. It reminded me again of how we can all be so busy living, we forget about dying.

We want to forget about dying.  But we are all going to die. It is the worst kept secret in the world.

In the middle of my treatment I was asked if I got ready to die. This was done by people who either knew me well enough, or whose curiosity was brave enough.  From my diagnosis, I always knew that if I did survive, I would have come as close to death, as any human being possibly could, without actually dying.

I considered therefore, that I would have been foolish to ignore the possibility of my demise, or pretend it wasn’t going to happen.  It was, after all, the elephant in the room. And the room was very small.

I also knew my fight would only be as strong as its weakest link.  I couldn’t afford to have a chink in my armour. If I did my cancer would find it and devour my resistance through it.  For that to happen I needed to be not afraid to die.  Being not afraid was part of that armour.

So one night, as I lay on my hospital bed, I told myself I would not be here this time next week. How did I feel?  After an initial very deep breath I was amazed at where I was taken from there. It was only when I forced myself to focus on the part of my glass that was half empty did I begin to see what I now recognized as the portion that was half full.

I had lived a wonderful life. At 40, I had reached the top of the hill and was just beginning to go down the other side. I had come from a great family, gone to college, became an architect, married a great woman and lived to see three of my own children come into the world.

Suddenly I began to see the people who hadn’t lived a life anything like I had. The 3 year old diagnosed with leukemia. The 17 year old who comes off a motorcycle. The 20 year old who leaves home, only to never return again.

Then I could see people who would live twice as long as me but who would never have anything like the life I had. The child soldier. The oppressed factory worker. The many people in the world whose entire lives are blighted by illness or violence or poverty. Perspective is the antidote to fear of death. I was now glad that I had lived so well, for so long. I had turned a frightening negative into an immense positive.

I felt I had sat at a poker table with the Grim Reaper that night. I took the aces out of his hand. Now he had nothing on me. My cancer knew everything had changed. If it was going to claim me, it would only be after being dragged, kicking and screaming, down every single road available to me.

I just put all those thoughts away then. I knew they were there. That was all that mattered. I didn’t want them to dilute my fight. I would only return to them when there was only one outcome left. That outcome didn’t come. But they will still be there for me when it eventually does.

We all spend too much of our lives inhibited by fear. Fear of being different. Fear of saying the wrong thing. Fear of what others will think. Fear of dying. Fear often clogs up the lives we should let ourselves lead. It blinds us as to how beautiful and precious life IS, not can be. If we all dealt with the fear that one day we will die and put it away we would be amazed at what it would do. It would stop letting negatives dictate to us. It would free us to value and appreciate and do things differently. It would make us strong.

I wouldn’t be here without it. By not being afraid to die, I lived.

Minimum Qualifications Graduation with a Bachelor's degree from an accredited college or university with major coursework...

BUILDING INSPECTOR IV SALARY INFORMATION In addition to performance-based merit increases, this position is scheduled to...