A New Motto and an Old Feeling for a New Year 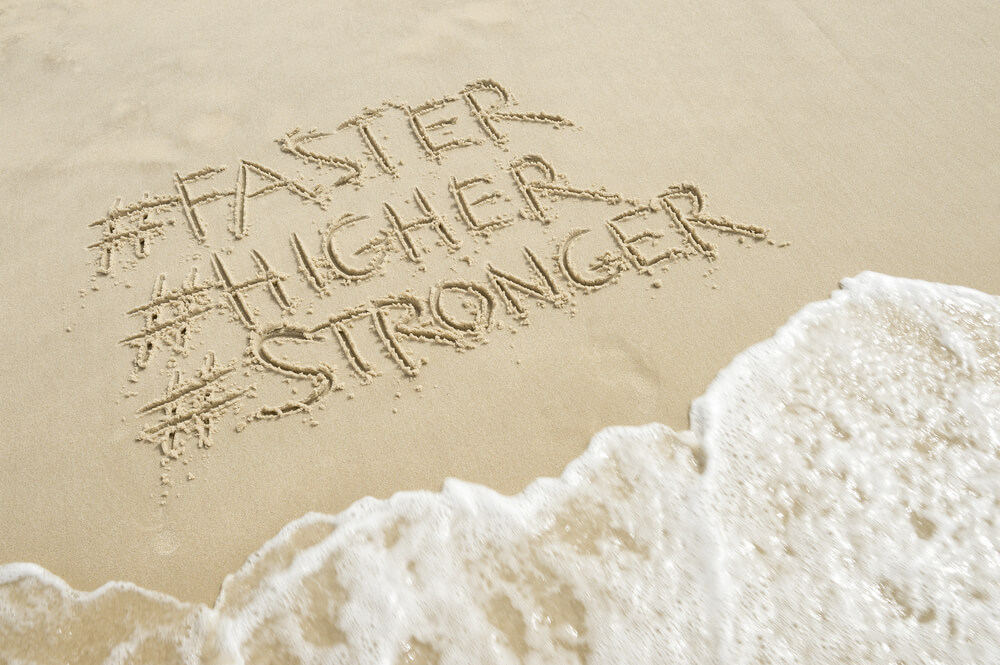 Give, and it will be given to you. Every month I sit down and write about something I learned in the past month.

The last month, and therefore the inspiration for the motto, we celebrated a special season. Not to relive the month of December, but when I consider the motto as applied to the holiday season, I cannot help but think of the character Dr. Sheldon Cooper of The Big Bang Theory telling Penny, “You have not given me a gift, you have given me an obligation”. Starting with Black Friday and continuing with Cyber Monday, there is now Giving Tuesday. And if some liberty is taken, Giving Tuesday comes before the annual tradition of gift giving that have spread among multiple religious and cultural observances.

While I acknowledge the motto may read as a Judeo-Christian verse in part because it is inspired by my reading of The Life and Moral of Jesus of Nazareth, better known as The Jefferson Bible, the motto is equally secular. Over my time working in municipal administration in the post-recession era, those with established careers have mentioned to me while they value the employment benefits that were once more generous, most find the work rewarding for the positive impact done within the community. Along with mentioning the benefits and the sense of accomplishment regarding the nature of work, long-time employees also mention the expression by some citizens and some business shareholders of inefficient government employees.

What has been instilled on me as I am crawling towards a Master of Science in Accounting is that for-profit organization exist for increasing shareholder wealth. The purpose of businesses remains true whether the organization is a sole proprietorship, a partnership, or a corporation. While there is nothing wrong with this method of wealth creation and accumulation, there are critics of business structures just as there are critics of government employees’ work ethic. As someone who has also studied governments and nonprofit organizations, municipal governments are critics of some businesses and their shareholders and have passed ordinances signifying minimum wages deficient.

Give, and it will be given to you will not work as a motto for everyone, and it may not work as one for me. I continue to be a Grinch of the holiday season in part because I believe in the words of Dr. Sheldon Cooper. When I reconsidered the motto as it is applied to Giving Tuesday, I began to understand the power of giving. Giving to a nonprofit in both time and monetary donation contributes to the livability of our communities. Those that choose to work for a local government, a school district, or a nonprofit discover they are given more than they give. Some may work in these setting for the employment benefits, the long summer holiday, or the student loan forgiveness. However, these individuals do not represent all in their field. Those that choose to start or invest in a business may discover they can generate great wealth. Some may try to maximize their own wealth by treating employees as commodities. However, many shareholders realize the value of their employees.

To begin an activity by asking what will be given back directly violates the motto. When applying and interviewing for career opportunities, many words have encouraged applicants to tell the prospective employer what the applicant can do for the organization. And most often this conversation comes before negotiating wage and benefits. The motto is also more than paying it forward. Selflessness is closer, but it does not capture the benefits received. If you have been as fortunate as I have to work with children in some capacity and you are struggling to grasp the motto, think of helping a child accomplish a set goal and the moment when you appreciate you have gained more from the experience than the child. That is what it feels like to give, and it will be given to you.

Position Description This position is responsible for assuring smooth operation of the clinic patient flow and...

The JobThe Department of Behavioral Health (DBH) is responsible for providing mental health and substance use...