How an “Off-Kilter” Day Still Turned Out Okay

Beth Beutler is the founder and executive director of HOPE Unlimited.

It was a Monday. The day of the week I typically plan to be a high productivity day to power through client and personal responsibilities. However, this one was not starting out that way.

I got distracted by a quirk in my smartphone that I could not get rid of. Because, you know, I just can’t let that irritating notification stay there. An hour or so of playing around and researching–with no solution–pushed the schedule out of whack.

Add to that a couple of important but extended conversations, a television broadcast of a favorite sporting event that had been rain-delayed from Sunday, and the typical myriad of daily tasks, and I was positioned for a less-than-successful Monday.

Yet, it turned out pretty satisfying.

As I reflect on why and how, the following reasons come to mind: 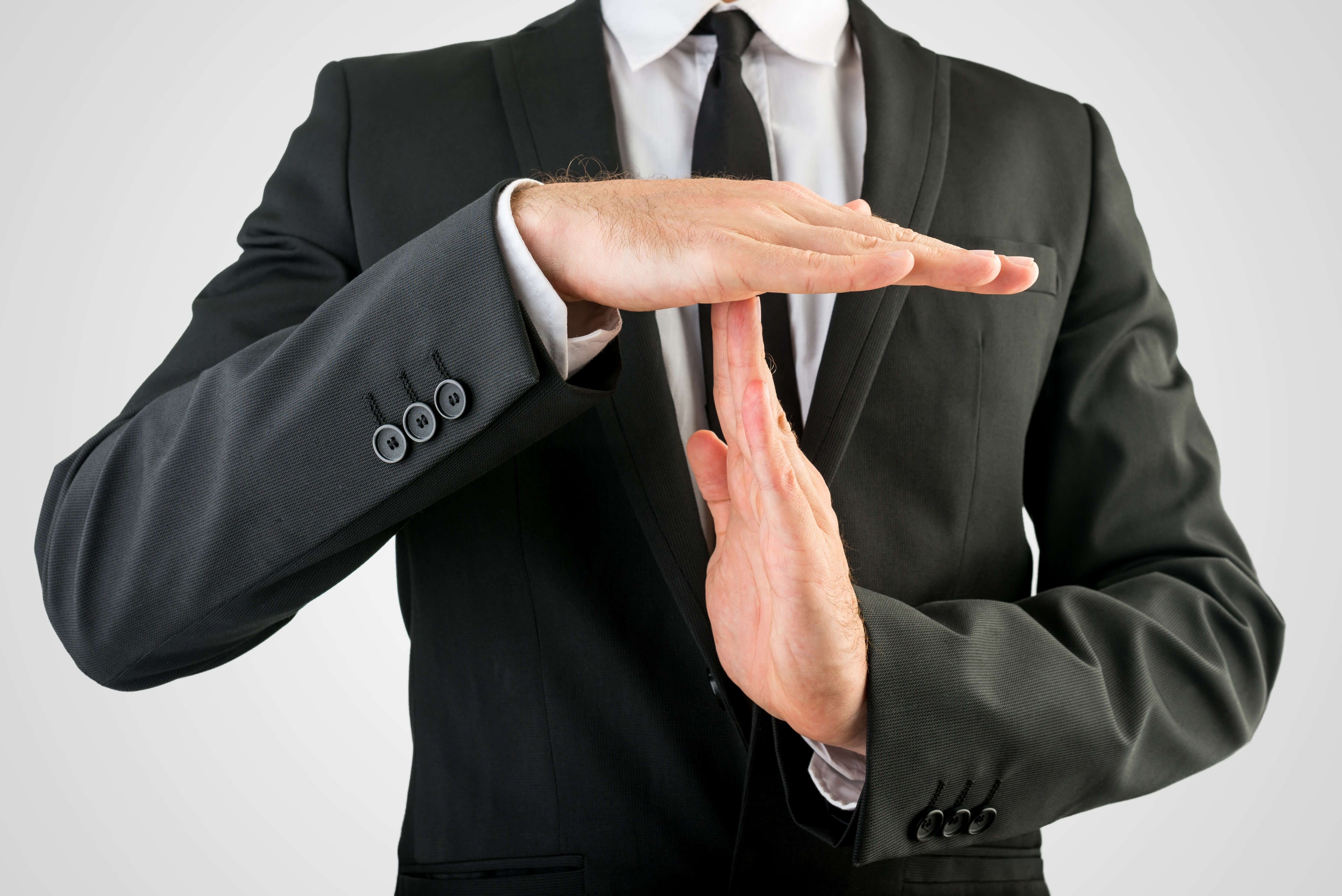 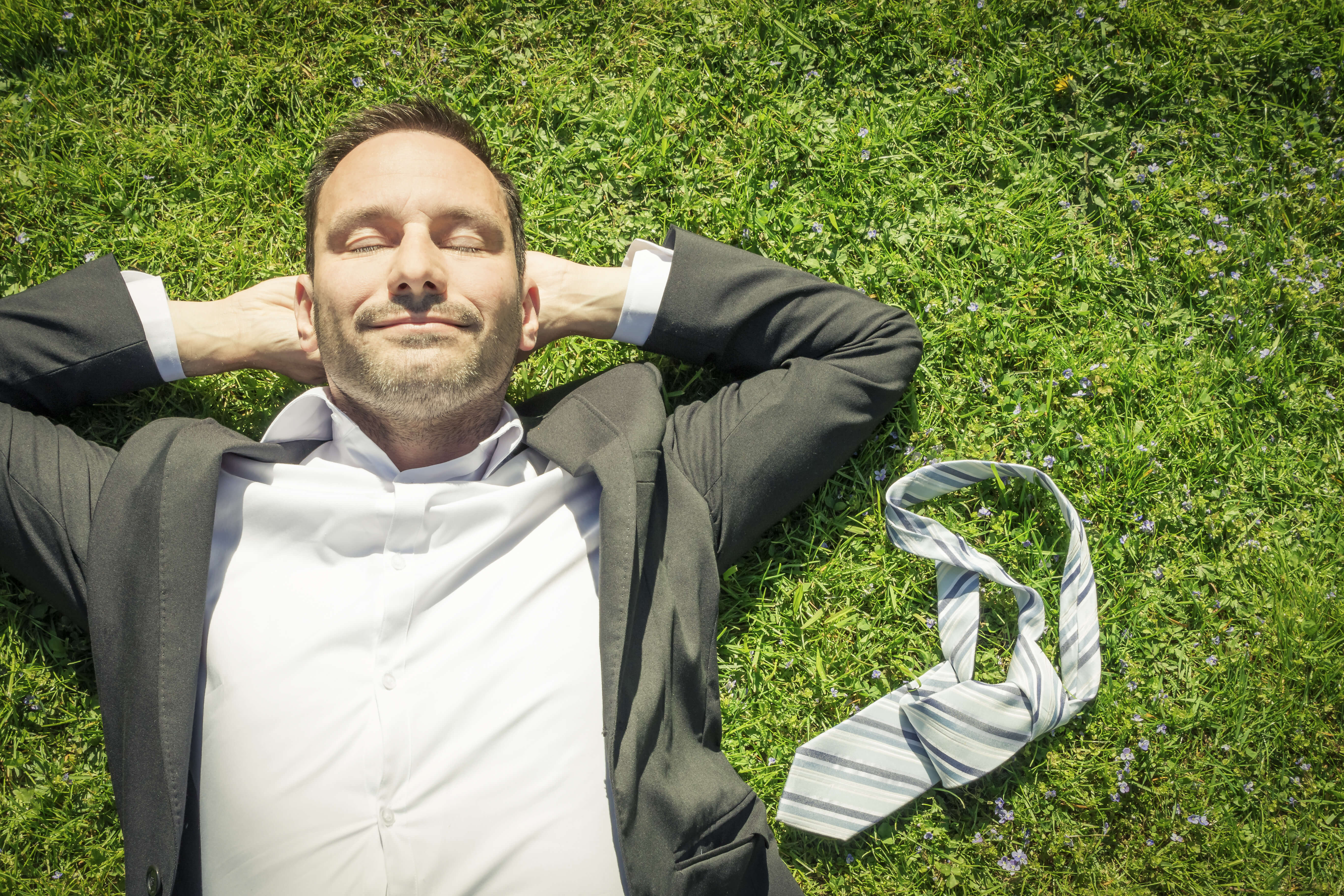 I realize now that the key to the day getting back on track, was what I decided to do when it first went off track.

The one area of disappointment was that I did not reach my “billable hours” goal for the day for my work. However, my clients were still taken care of, which is the more important thing.

I realize now that the key to the day getting back on track, was what I decided to do when it first went off track. Since I had the flexibility to do so,  it worked for me to process through most of the fundamental steps of my routine, which re-calibrated me and prepared me for the day. Loosening my grip a bit on the work goals helped too. You may not be able to do everything you normally would on an off-kilter day, but choosing to follow through on a few vital routines can help you stay centered.

As far as that smartphone quirk, I chose to live with it for that season instead of take up hours trying to figure it out. Maybe sometimes, it’s a good idea that things aren’t always going to go your way…it will help you have the flexible attitude you need for the next—inevitable—off-kilter day.

Articles about the Public Sector

Job Description and DutiesUnder the direction of the supervisor of the IT Contracts and Procurement Unit,...