Oh, Those Irritating Coworkers. (Are You One?)

BETH BEUTLER
Beth Beutler is the founder and executive director of HOPE Unlimited.

Did someone’s name come to mind? Maybe more than one name? Nearly every professional has a coworker that rubs them the wrong way. Maybe it’s that you simply can’t build a working rhythm with that colleague. Or maybe they are arrogant and thoughtless. On the other hand, perhaps they are aloof and overly guarded.

You have those annoying coworkers. But did you ever consider that you may BE one? Consider the following examples (names/characteristics are random, not assigned to specific people. I promise!)

Chatty Carl: Carl is friendly to a fault. A non-stop talker, he unknowingly prompts co-workers to find alternative routes to avoid passing his desk because he wears people out.

High Energy Hannah: You always know when Hannah enters a room. She’s like a whirlwind, chaotically scampering around the office, speaking in an “outside” voice and causing disruption and even chaos.

Melancholy Mark:  Mark sighs every time he walks by your cubicle. He seems to be carrying the weight of the world on his shoulders all the time, and can’t wait for the end of the day or for the weekend to arrive. He reminds you of Eeyore, and all your attempts to cheer him up seem to fall flat. You want to be compassionate–after all, he may be carrying heavy stuff you don’t know about, but you do wonder if you’ll EVER see him laugh or smile.

Gossipping Gail: Gail hates to miss anything, especially if it’s juicy office gossip. She is super curious and enjoys processing out loud. So she will chat with any co-worker willing to listen, especially those who also like such tidbits. Deep down, Gail feels important because she’s “in the know” but she’s walking a dangerous path because many in the office don’t feel they can trust her. 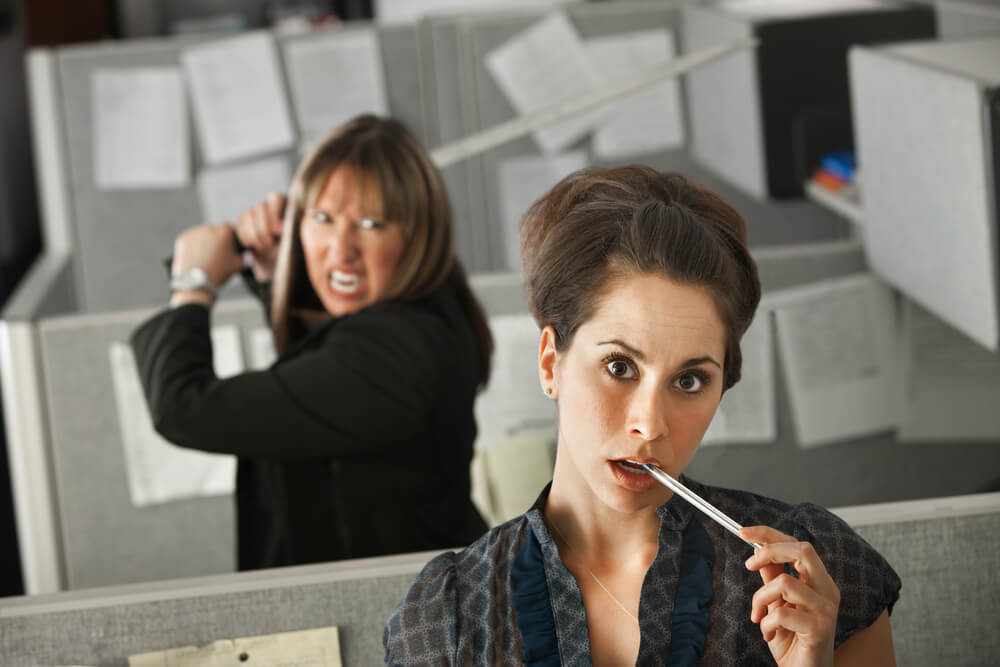 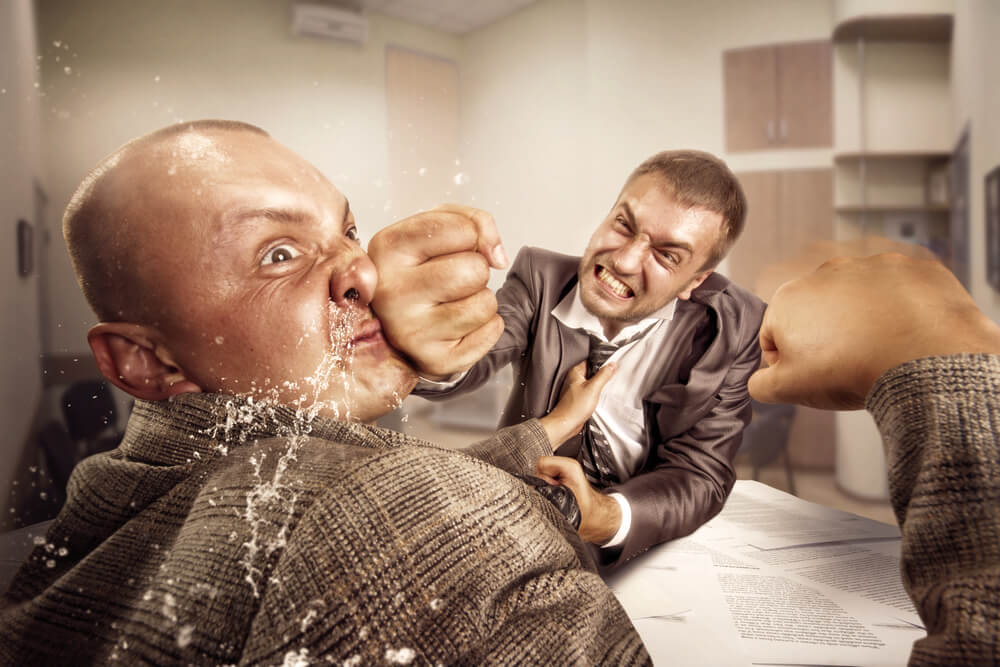 You have those annoying coworkers. But did you ever consider that you may be the one?

Lying Larry: You never know if you can trust what Larry is telling you. Oh, he doesn’t tell outright lies–at least to your knowledge. But he sure is good at exaggerating and making commitments that he fails to fulfill more often than not. And sometimes he cheats just a little on certain tasks because “everyone does it around here.”

Controlling Catherine: Catherine loves to have things done her way. She has a hard time adapting to any process she didn’t have a major hand in creating. Change is hard for her, she will micro-manage her colleagues to death, and co-workers often feel everything has to be on her terms.

Driven Damon: Damon is all about success–in HIS measurement of it. He’s determined to get things done even if it means stepping on the people around him. You can’t get him to relax and connect with the team–he has no time for that. Yet he expects them to drop everything to help him when he needs it.

Hurrying Heather: Heather is always on the move. She lives life full speed. She never sits down or stops to have a conversation–if you need to talk to her, you’re expected to fall in step as she moves from place to place.  If she’s leading the meeting, colleagues don’t feel comfortable bringing anything up because it will stall her agenda.  This practice leads to gaps in conversation because you can’t get her to stop long enough to consider all angles of a problem. She will often tell you to “just do it!” and then complain later when she “wasn’t told” about some fact.

Superior Sam:  Sam has been promoted a number of times and feels he has earned the right to treat other employees like his minions. After all, he worked and clawed her way up the ladder and “did his time” doing the grunt work years ago. The idea of servant leadership completely escapes him.

Over-committing Olivia: Olivia says “yes” so often because she truly wants to help people, and is a people-pleaser. The problem though, is that because she says “yes” without thinking, she takes on too much, which leads to dropping important balls, which irritate the people around her. Irony? They are not too pleased, and she is exhausted.

Which of the above “people” is YOU at the workplace? I can see myself in some of these folks at different times. No one is perfect and a first step is to realize the negative tendencies we may harbor. Be conscious your tendency to be an irritating coworker (and yes, you are sometimes.) Reconsider your actions and words in light of how you can benefit others instead.

About Our JobThis is a part-time position which will work no more than 39 hours per...

Basic Function and Representative Duties BASIC FUNCTION:Under the direction of an assigned supervisor, perform a variety...