Put Your Priorities in the Right Order 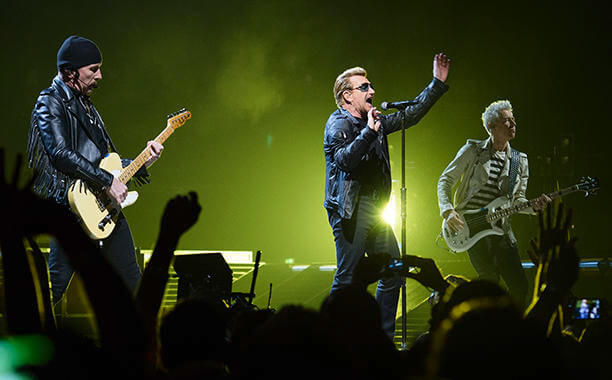 People often ask me how my attitude to life has changed on both sides of my cancer ordeal. Sometimes, rather than embark on a detailed explanation, I just tell the following story.

U2 embarked on a World tour in 2005 with 3 big dates in their home city, Dublin. I had seen the band, many times, since 1982 and had decided, for some reason, to give this tour a miss.

But then I changed my mind.

Through a carefully managed aural upbringing, Christy, my eldest son, had ended up with similar music tastes to my own. We are both big Smashing Pumpkins fans. But I decided I would like to bring him to see U2 for his very first major concert.

The demand was huge but I was confident, through my contacts, I would shake two tickets out of somewhere. But the weeks started to go by and nothing turned up. Eventually I began to admit defeat. I had tried but nothing had come in. Christy was a little disappointed, but he was still young. His day would come.

On the Friday, the night of the first concert, I went down to my local pub for a drink. I was expecting to find many of my friends there as usual. But the place was empty. I inquired about all of them, one by one, only to be told that apparently each one had gone to see U2 in Dublin.

This concert was again becoming an issue. Now it was also impinging on my night out. It had taken all of my friends away from me.

As I sat there in isolation the frustration only continued to grow. Everybody in Ireland was at U2 and I was not able to bring my eleven year old son. Something had to be done. I had not survived cancer, to be defeated by U2!

The newspaper that morning had carried a story about concert tickets being returned due to credit card fraud so when I got home I went on the internet. Perhaps Ticketmaster put these tickets on their site just before they go to bed. It was 3 a.m.

The screen began to illuminate before me.

Surely I would find something.

I slumped back in the chair. My plan had been dashed.

I was tired and now it was time to go to bed.

Then I noticed a little box at the bottom of the screen.

I clicked the box.

At that point I had no idea where this simple action would take me.

MILLENIUM STADIUM CARDIFF, WEDNESDAY NIGHT – TICKETS AVAILABLE. “Mmmm……….well, it’s not as if I’m going to go but I’ll just have a look.” The website told me some last minute seats had become available. The best two of these were in the middle of the stand overlooking the front of the stage.

“I’ll just have a look at the ferries for the hell of it”. There was space available to take a car from Rosslare in Wexford to Pembroke in Wales at a very good rate. All of a sudden this bit of idle curiosity transformed into something very different. U2 for Christy and I was sitting right there right in front of me, just two clicks away.

At that point my second life just took over. We were just going to go! My wife Pam was too asleep to run it by her and if I left it until the morning the opportunity would be lost. All of my normal defence mechanisms had been tranquilized. And cancer was holding the syringe!

I booked the tickets, for both the concert and the ferry. It was the most outrageous act of spontaneous expenditure I had done in years. But I was alive. I was alive to be able to do it. I was alive to make sure I took my son to U2.

Needless to say we had a memorable trip. We did Cardiff and back in 36 hours. We made our own road movie without the cameras. The quality time we had on route was just as rewarding as the concert itself. And U2, as always, didn’t disappoint. It was an amazing show. The audience was ecstatic all the way through, but the 44 year old cancer survivor with his son standing beside him was more than ecstatic. I was very proud that night. Proud to be still alive to be there. Proud to have my son standing beside me. I was also proud to be Irish. These four men on stage, who had the world at their feet, were from my country.

The following Friday night I went back to the pub. This time all my friends were inside as usual. “How did the concert go last weekend” I inquired. “Fantastic” they all replied. “It was an unbelievable show. The only downside was it rained a little”.

“And what about you” they inquired in return. “What did you get up to”?

“Well” I replied, “I was going to go to Dublin but didn’t like the look of the weather so I went to Cardiff instead. The roof was closed and it was an unbelievable concert without anybody getting wet”!

They laughed. We all laughed. It’s good to laugh!

This wonderful story would never have happened if I didn’t get cancer! 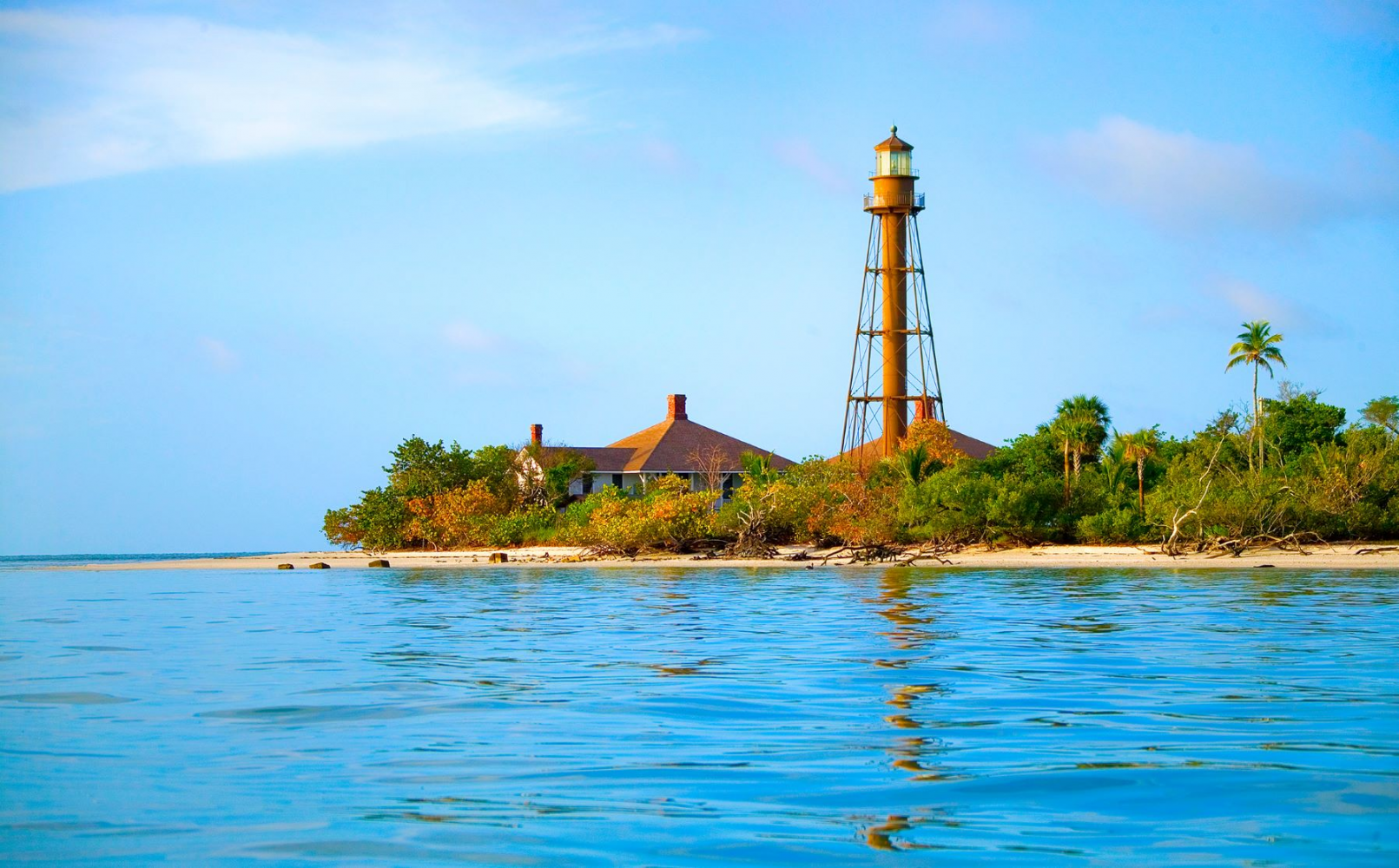 Description Under general supervision of the Garage Supervisor, performs semi-skilled and skilled mechanical work in the...