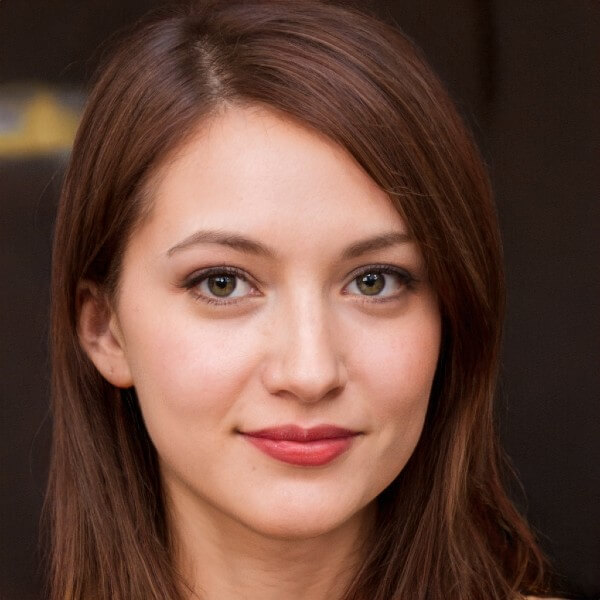 Shelly Harrington is an expert in public policy with a focus on raising awareness around public health and societal issues. She works with numerous government agencies to help bring positive change to America.

Cyber espionage. It sounds exotic and exciting. The best part? Playing a role in preventing it is fairly accessible. Government agencies require hundreds of cyber security experts staffed full time to keep their systems secure and running the way they are supposed to.

This means that with the right educational background, there are many exciting opportunities to explore. In this article, we take a look at cyber security government careers that can help stop future cyber espionage.

What is cyber espionage?

As one might imagine, cyber espionage is the act of using digital techniques to retrieve sensitive government information. It’s popular (among those who are interested in this sort of thing) because it allows perpetrators to perform their crimes from a safe distance.

Imagine James Bond poking at a laptop instead of jumping out of an airplane. Meeting his next date not at a ritzy bar, but on eHarmony. Perhaps not the sort of riveting entertainment that franchises are built on, but decidedly safer.

While threats that could be described as “espionage” or “terrorism” usually happen at the government level, there are instances of them taking place in the public sector as well.

For example, it is widely believed that North Korea was responsible for the Sony email leaks—their response to a Seth Rogan film that portrayed the nation in an unflattering light.

Of course, the stakes on this breach were low. Instead of shutting down government services, it simply allowed the general public to find out what Sony higher-ups really thought about the Andrew Garfield Spiderman.

Nevertheless, the message was clear: Cybercrime can impact anyone. The effects are quick and devastating.

Fortunately, for every bad actor, there is a cyber security professional out there to stop them in their tracks.

Forensics is the process of examining a crime to find out what happened and how. After physical crimes happen, forensic experts examine the scene, take samples, analyze them, and see where the evidence points. If you’ve ever watched any of the several dozen procedural shows on network television then you’ve witnessed a (very) fictionalized version of forensic police work.

In the context of cybercrime, forensic experts apply these skills to cyberspace. They access the impacted network, find out what happened, how access was gained, and from what part of the world it happened in.

Unfortunately, forensic experts usually only come in after something bad has already happened. They can’t prevent the crime they are investigating, but they can reduce the odds that the perpetrators will strike again.

When businesses are targeted by cyber criminals, it’s often with the intention of getting information—credit numbers, customer data, etc. This is bad, but for the general public, the impacts aren’t necessarily so severe.

When criminals target government agencies, the stakes are decidedly higher. These people usually plan their attacks with the purpose of creating fear and chaos (cyber terrorists) or retrieving sensitive state information (espionage).

Just last Spring, the entire nation of Ireland had a brush with cybercrime. Russian hackers going by the name of “Wizard Spider” (clearly they spent more time honing their hacking skills than they did choosing a name) essentially froze the health department out of their computer network. The hackers demanded $20 million to turn the digital network back over.

Ireland refused. The result? Weeks of service interruptions and many thousands of leaks.

All this is to say that no one needs cyber security analysts more than the government. People working in this field regularly review and update systems to make sure that they are as fortified as possible.

In the public sector, cyber security analysts often work freelance, going from business to business, improving their security, and then moving on.

The government, however, has more than enough cyber security needs to keep many analysts busy full-time. 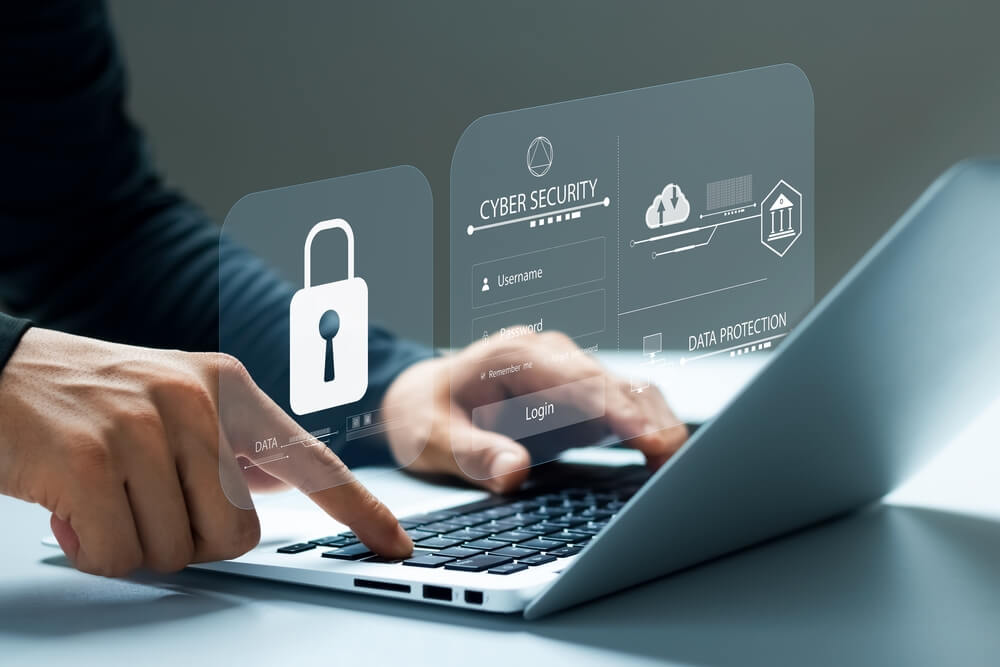 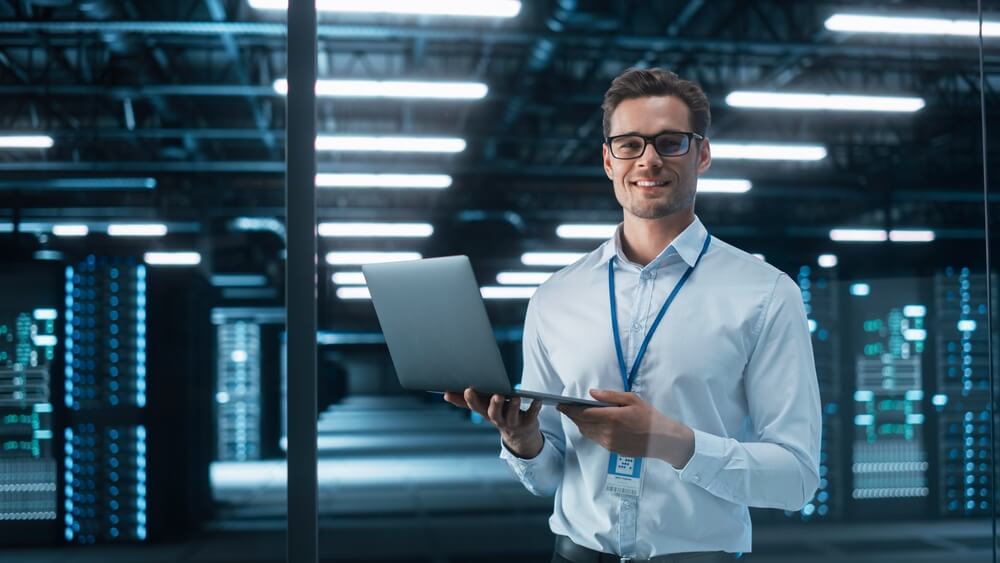 Government agencies are constantly targeted by cyber terrorists and spies.

Security engineers design the networks designed to keep organizations (in this case, the United States Government) secure. Individuals and small businesses typically get by with pre-fabricated security plans. Install Norton into the browser and go.

Needless to say, this is not adequate when it comes to stopping cyber terrorism (no offense, Norton).

Security engineers install systems, perform updates and patches, and generally monitor the condition of a security network to make sure it remains free of vulnerabilities and is able to perform the duties it was built for.

Often, they will work side by side with the other professionals described in this article to make sure that the issue of security has been exhaustively covered from every angle. Cyber security, particularly at the scale of government work is an enormous job that requires significant levels of collaboration.

Security engineers play an important role in coordinating all of the various security strategies, making sure that they perform as intended day in and day out.

Unfortunately, all the cyber security experts in the world aren’t enough to completely end the risk of cybercrime, even when it comes to keeping government agencies safe. The battle is constant—a game of tug of war in which neither side wins but simply takes turns gaining the upper hand.

They can’t do this work alone. The best way to prevent future espionage is to create a general atmosphere of best security practices.

Without a well-trained staff, government agencies are essentially buying a fancy burglar alarm and then leaving the front door open.

Why? Because the majority of breaches don’t take place with some sophisticated hack. They happen through phishing emails. Dicey wifi networks. Unsafe websites. Etc.

Human error is the main culprit, and unfortunately, the mistakes don’t have to be severe. Minor errors can have big consequences.

Individuals not interested in the careers described above can still play their role in cyber security by adhering to best practices.