Are Trading Posts the Future of Local Government?

It is an all-too-familiar fact that professional athletes can and do become part of trades between teams seeking to improve.  Typically focusing upon acquiring someone who offers a set of skills that will enhance the current team, these trades also can be seen also offer the opportunity to help on organization acquire several new developing players in exchange for an established and proven leader; resolve budget limits due to salary commitments; or relocate a member of the team who has grown dissatisfied with their current organization.

In every other walk of life, this is quite different.  Where professional sports organizations are indeed separate and individual enterprises, they each operate within a single, dedicated ensemble of like organizations pursuing the same goal and using the very same metrics—mostly measured by wins and losses.  But outside of this special place of entertainment, the public and private sector of services and goods, to manufacturing and technologies, across farming and information, all perform to and within many more markets.

A professional baseball organization could trade one player for another or for draft picks in the future, but non-athletic industries do not.   But what if they did?

What if, a leading Chief Executive Officer of one Fortune 500 company was traded (that is, approved by their Board of Trustees) to another organization for that company’s CEO? What if we occasionally saw a CEO moved from business in exchange for say, two or three rapidly-rising senior executives from another firm?  Could this transcend industries?  It’s at least intriguing to think it could.

If I were to suggest a scenario in which one of the most prestigious law firms in the country had been called by a slightly smaller but highly-respected firm in another region, and asked if there was any interest in the following proposal—what would you choose if you were a Partner of the larger firm?

The proposal is this:  “Company B” offers to “Company A” two new associate lawyers who have just passed the bar.  These freshly-minted attorneys graduated Number One from their respective law schools, in what was regarded as two of the finest law school’s group of graduates in over 30 years.  Company B has hired these young attorneys and they are now under contract. 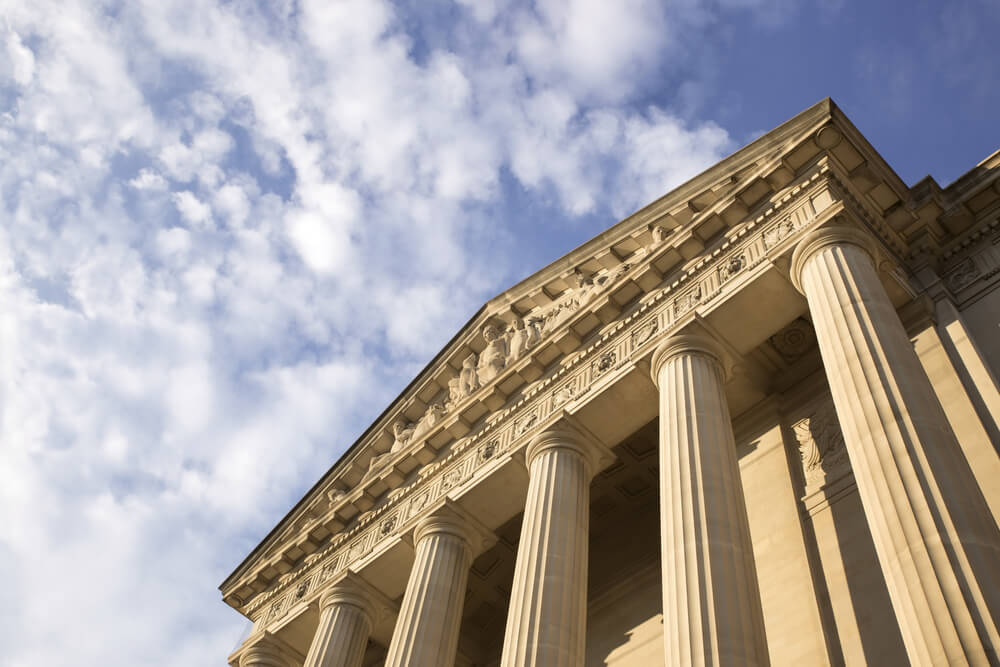 Is it not time that we consider less-conventional methods to acquire the best and brightest talent?

But Company B has a very new market-capture opportunity that could represent financial security for the firm for years to come.  One of the most prominent of these prospective clients has openly suggested they would be fully on board with becoming a part of Company B’s portfolio if Company B could land the Senior Associate—someone they trust— from Company A.

Responding to their clients’ preferences—and sensing millions of dollars may rest on this condition—Company B offers Company A the two newest associate attorneys for the Senior Associate—and that person’s current compensation in full, while agreeing to pay half of each of the new associates’ salary for the first three years when they arrive at Company A to assume their new duties.  Would you make that trade?  What would be the advantages to each company?  What might be the risks and could they include client confidence among those they currently serve?

Too far-fetched?  Could there, then, be a set of circumstances in which a municipality traded a Police Chief for a Fire Chief, or a Public Works Director for a Chief Information Officer?  Would a local school district be wise to trade a highly successful football coach to a nearby district in exchange for one of the leading STEM teachers in the region?  Or would a large regional, comprehensive care hospital advance its business model by giving up a pair of highly-skilled surgeons in exchange for some number of elite nursing staff? How about a world-class chef in exchange for one of the nation’s leading restaurant business developers.

It might be a more manageable concept if these proposed trades took place within a single industry.  But it’s not all that necessary.

If we are truly committed to the idea of building the very best organizations possible, is it not time then that we consider less-conventional methods to acquire the best and brightest talent that will be rightly-suited to our organization and our mission?