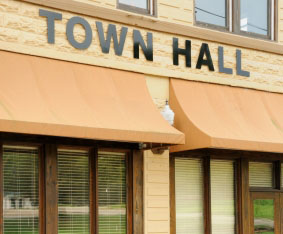 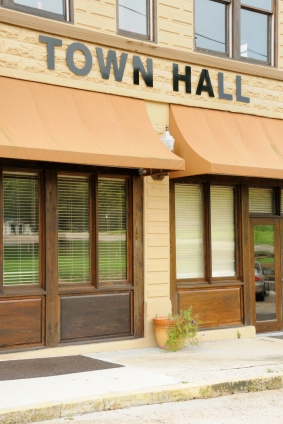 Term limits for County Board, City Council, Mayor, Township, Borough, Parish or School Board public offices would be a disaster. In my opinion they would create three things:

Furthermore, local government term limits would be devastating on all the workforces in local government. It would be nearly impossible for local public employees to remain committed to any specific philosophy or perform in a consistent manner with a steady turnover of elected officials. Public employees would inherit the impossible task of continuously having to adapt to new sets of values and beliefs generated by a string of successive governing bodies.

Local public officials are our neighbors it’s not like they work in the state or national capitals. Community residents can drive or walk over to the Courthouse, City Hall, or the School and talk to them. They can arrange to meet them at a local coffee shop or write a letter to the editor in our local paper to get their attention. Most important if they don’t like the way a local public official is performing in office they can vote against them or organize a movement to get someone else to run for that local office; but to arbitrarily limit one’s service to his or her local government in my professional opinion is totally illogical and irresponsible.

That’s my opinion … and I am sticking to it.