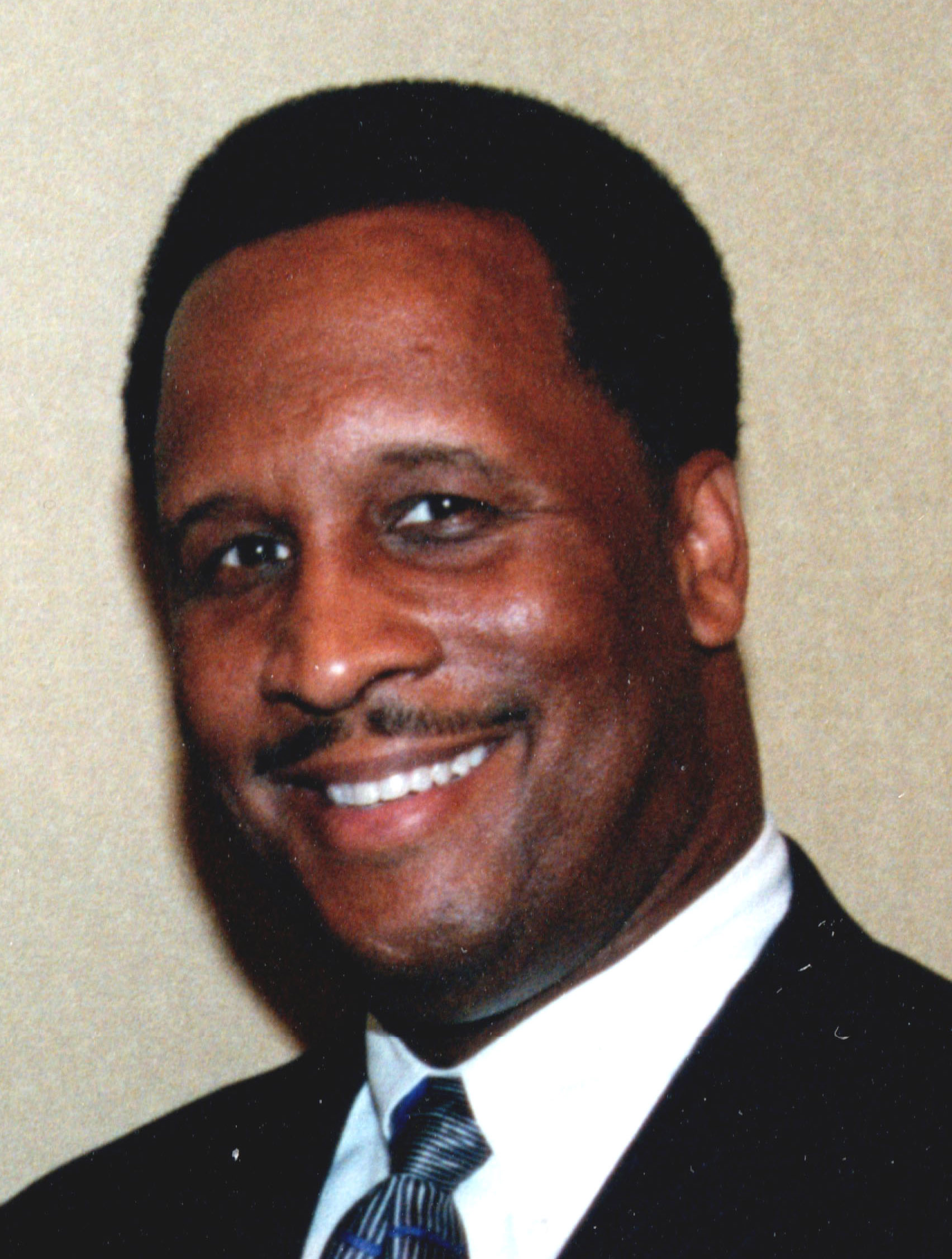 I am a 40 year public servant, having spent the vast majority of that time (37 years) as a non-elected civil service employee. For 24 years I was an assistant general manager or general manager of medium-sized to large-sized public safety organizations in the City of Inglewood (Police Officer to Deputy Police Chief), City of Santa Monica (Police Chief), City of Los Angeles (Los Angeles World Airport Deputy Executive Director Homeland Security & Public Safety). I was elected Mayor of Inglewood in January of 2011.

When I left Inglewood in 1991, the City operated under a strong City Manager style of government. Although the Charter invested more authority in the City Council to hire and fire department heads, the Council wisely delegated that authority to the City Manager. This insulated the department heads from day to day pressures from 5 different bosses (Mayor and 4 Council Members) and made them accountable to the City Manager only. This had a very stabilizing effect on the workforce and insulated them to a large degree from the outcome of the biannual Council elections.

In 1993, an incoming mayor decided to concentrate the authority to run the city in the hands of the council as the charter allowed.  The temperament, idiosyncrasies, knowledge limitations and character flaws of elected officials disrupted the vision, direction and behavior of the organization.  By the year 2011, when I returned as Mayor, the organization had devolved into a series of silos as opposed to a synergistic, fluid and interactive organization.  The primary driver of behavior was the desire to avoid ridicule or recrimination.  Elected officials publicly verbally abused staff during council meetings and in other forums.  Decisions regarding the allocation of grants that should have occurred at the professional staff level with a recommendation to Council, were reverse engineered, with the elected officials “recommending” to staff what to “recommend” to them (elected) in their staff reports.

One outcome was the destruction of the Residential Sound Insulation (RSI) program and the loss of 36.8 million dollars in grant funds from the Los Angeles World Airport system.

Since assuming the role of Mayor, I have worked assiduously to fill our City Manager and department head vacancies with highly qualified, conscientious, motivated professionals.  Simultaneously, as chair of the City Council meetings, I have insisted on a standard of decorum that does not allow the abuse of staff.  Leading by example, I have enlisted the council majority in redefining our role as policy makers, supportive of a vision that focuses on the following four core responsibilities: 1) Maintenance of Public Safety and Sanitation; 2) Infrastructure maintenance and renewal; 3) Support of the School District’s recovery and: 4) Economic Development.

In two years, we have restored access to our RSI funding, attracted Madison Square Gardens to our city via purchase of the Forum (along with a $50 million dollar renovation of the facility), an aggressive street resurfacing program, and Hollywood Park Tomorrow will break ground in January of 2013.  Political leadership does have a large impact on the performance of municipal organizations.

The County is seeking a Director of Registration and Elections (DRE). This position serves as the...

Job Location: This position will be located at a site to be determined at time of...