Colin Powell and His Perpetual Optimism 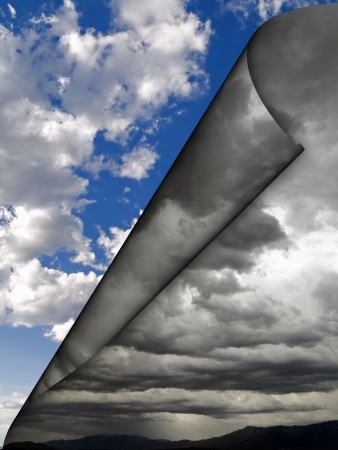 A couple of years ago, I had the privilege to attend a significant gathering of regional leaders from across Southern California. The guests included members of Congress, the State legislature, regional and locally-elected officials, and scores of leaders of California industry.

The keynote speaker of the evening was former Secretary of State and Four-Star General Colin Powell. As one would expect, Secretary Powell was a tremendous speaker; offering intriguing insight to the national and international political and security scenes, as well as having a superior command of the region’s economic and social interests.

As Secretary Powell provided his remarks, he was engaging, effusive and he included a profoundly strong and appropriate sense of optimism. As he spoke, it was clear that a concept he referred to as “Perpetual Optimism” was a value as well as a characteristic that he explained he chose long-ago to make a part of him.

In the course of his remarks, and while speaking directly to the subject of Perpetual Optimism, Secretary Powell shared an excerpt from his most recent book, It Worked for Me: Life and Leadership. And from a portion of his text, Secretary Powell began to share one of his core principles—a set of fundamental commitments he calls his “Thirteen Rules”. And as he did, he illustrated the following:

Secretary Powell’s remarks struck a deep chord in the audience that evening. Again, just a couple of years ago was a time when local leaders, industry, education and literally every member of every community were all actively seeking real, positive news as each next economic report came out—and when good news was still much more being ‘hoped for’ than ‘expected’. So it was remarkably timely that Secretary Powell’s emphasis on not merely staying optimistic, but to remain committed to exuding perpetual optimism was a challenge that we all saw as a mindset we must actively incorporate into our work and lives for others to not only see and benefit from, but in turn emulate.

Secretary Powell’s message was perhaps most impactful because in his remarks, and as emphasized within his book, he also made the distinction that perpetual optimism is not limited to a strong sense of confidence in ourselves. In fact, the Secretary describes it in this book this way:

As this very special evening came to an end much too soon, I found myself pondering many of the words that our speaker has shared. I recognized that perpetual optimism was a choice, but preparing my followers was a responsibility. I challenged myself several times in a very deliberate manner in the succeeding weeks and months to determine whether I was actively preparing my followers—as well as my peers and superiors—to believe in the purpose(s), opportunities and ourselves as we sought to achieve the goals we had prescribed. I found that as we talked about these elements of perpetual optimism, that we in turn were perpetually sharing our optimism and in so doing, we were adding a strength we had not known before.

In those times when the challenge to maintain perpetual optimism may be reaching a highly difficult time, that is when it’s need and value are indeed at their highest. Leaders will find not only the opportunity to continually assert that unwavering confidence and passion for what they are dedicated to, but will inevitably act in a manner that prepares their followers for the opportunity to fully share the successes that await them. 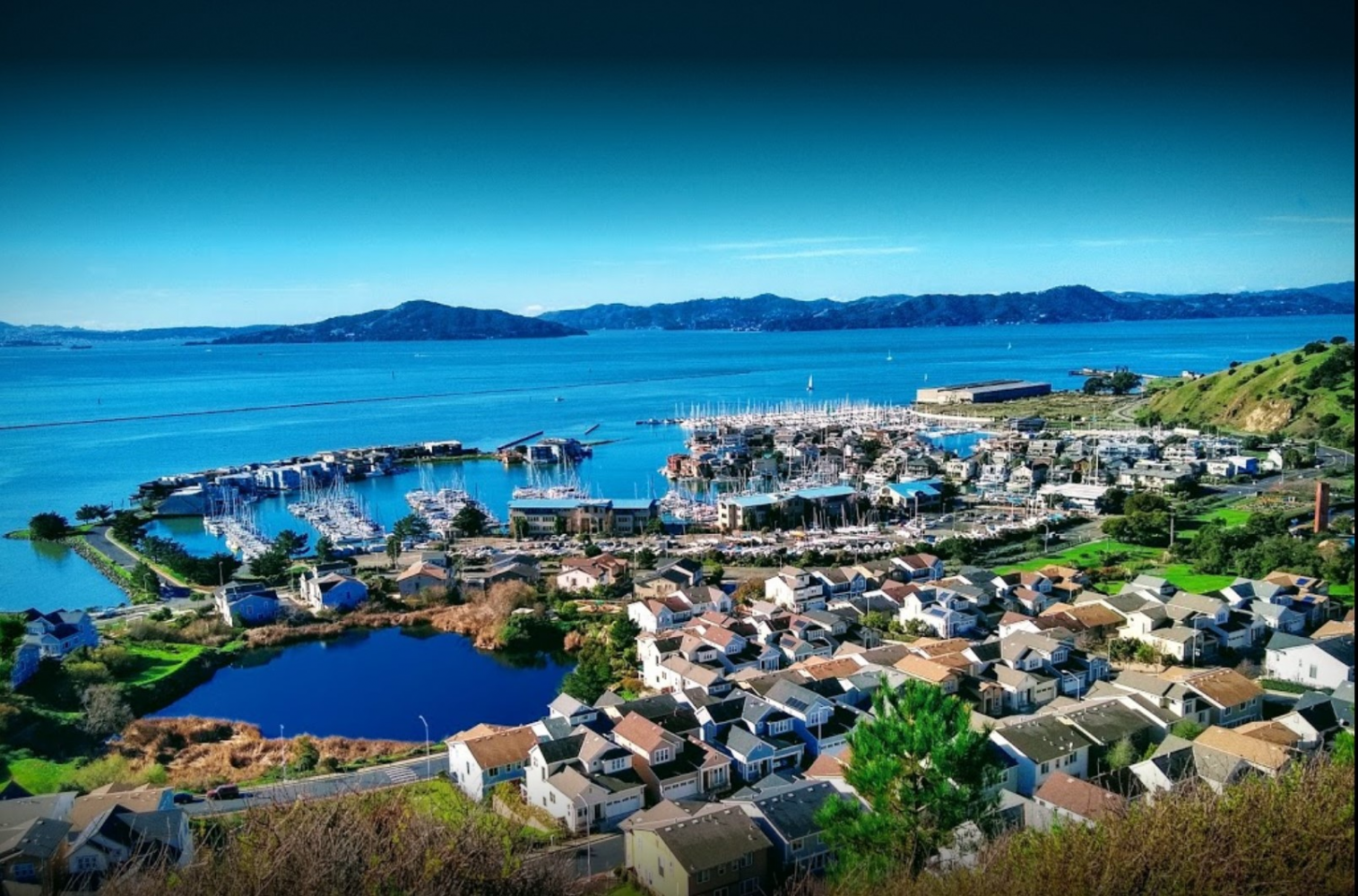 NOTES This position is posted to fill a vacancy in the Medford location. Travel to Cambridge...

This examination is being given to fill multiple vacancies in the Behavioral Health Services Department and...