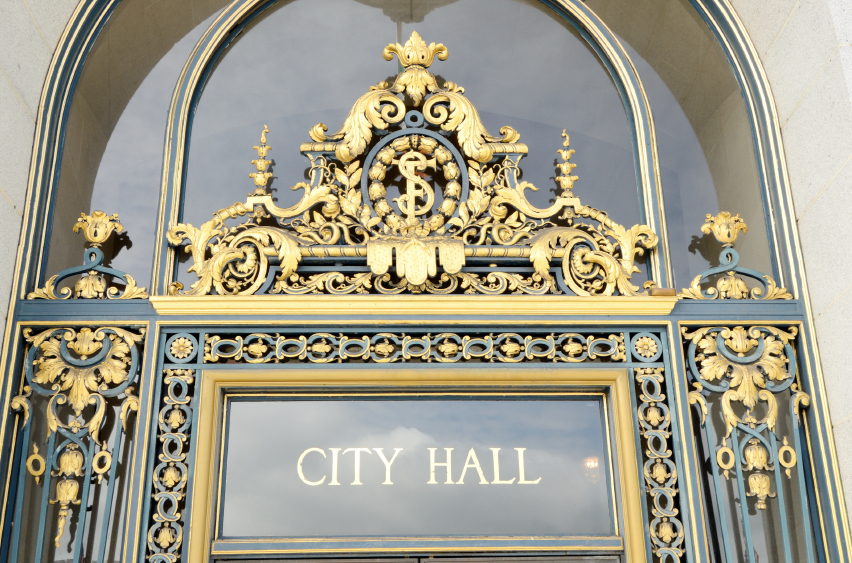 As public servants we are all fully cognizant of the State and Local Government Conflict of Interests Act (promulgated from the Political Reform Act of 1974) and the prescribed requirements for disclosing our financial interests and avoiding such conflicts.  Most all of us have attended a conflict of interest (COI) seminar at some point in our careers and may have even given some unofficial advice or lecture on the subject to our peers, employees or even our elected officials.  In many cases, we quote the Act and refer more to its explicit enumerations than its true intent and purpose.
A conflict of interest is commonly identified as a set of circumstances that creates a risk that professional judgment or actions regarding a primary interest will be unduly influenced by a secondary interest.  We understand that the presence of a COI is independent from the execution of impropriety and can exist well in advance of any action having taken place.  However, the Act’s ultimate intent is not just to prohibit, but to prevent public employees and officials from personally benefitting at the expense of the public’s interest, thus preserving the integrity and honor of government and public service.
All too often in the public sector we see the specific parameters within the Act applied as the litmus test in evaluating a COI.  We’ve even seen preemptive efforts to provide skewed statements of facts to produce legal opinions that would afford us a preverbal hall pass to proceed with certain actions that would warrant question from our citizens.  In too many instances, we focus our efforts on removing the appearance of the impropriety instead of removing ourselves from the conflict itself.  I fervently contend that it is the duty and obligation of public servants to take a more measured approach in applying the intent of the Conflict of Interest Act in order to protect the integrity of government and those who are in its service.  In smaller communities we have to concede that conflicts are more likely to occur and voters typically want to see, as James Madison put it, representatives and servants that share a “communion of interest”.  I believe that this common interest for the good of the community can and should be achieved regardless of the size of the jurisdiction without an actual or reasonably perceived conflict of interest.
In a day and age when the public’s faith, confidence and trust in government are waning, it is important that we take extra steps to avoid conflicts and appearances thereof.  We all have seen a bad apple or two disrupt the apple cart and know that it takes a considerable amount of hard work and time to restore or repair that trust.  I have witnessed in my dozen years of public service many easily avoidable occurrences of both actual and perceived COI.  I have observed elected officials and employees alike put the reputation of their government and government as a whole in jeopardy for personal interests and gains that had nominal value in the measure of risk versus reward.  The perception that apparent conflicts set for the public is enough for the condemnation of the entire organization by association and subsequently the individuals that comprise it.  The precedent that is set for peers and employees when open conflicts occur definitively lowers the bar and disrupts the ethical compass of the organization.
In service as the County Administrator to a small rural county in Southwest Virginia, I find it challenging to fully eradicate all occurrences of actual or reasonably perceived COI.  I do however take an aggressive approach in reducing the probability of such conflicts and set the stage for better analysis and response if and when one may occur.  I seriously recommend taking these measures to reduce the probability of a conflict occurring that could ultimately impact the rectitude of your organization and the integrity of our government as a whole.

Description This is an exempt position involving general civil engineering including the administration of capital improvement...