Soon after I turned 16, I took a young lady on a date around the lake late at night to watch the moon come up. When it was time to go home, I started the car, drove maybe a quarter mile, and the car stopped. In shock I noticed that the gas gauge registered “E.” So my date and I started walking. When we arrived at my home her parents and my parents were waiting up for us. As soon as she left with her parents, my dad started in. Here are some of the questions that he asked:

“What do you think “E” on the gas gauge meant?”

“Did you think it meant “Enough?”

“How far did you think you could drive with the needle on “E?”

Although this went on for some time, I really didn’t have the presence of mind to answer rationally. I remember just standing there staring at the ground and feeling more and more worthless by the minute.

Unfortunately when things go wrong or when the results aren’t what was expected, some managers will ask questions in this manner. These types of questions are not really meant to be answered. They are really disguised statements of frustration or contempt for the current situation. The problem is that when an individual is belittled with these types of questions, the individual must invariably resort to the past in an attempt to defend themselves or their current actions.

The following common questions attack an individual from a number of perspectives. I refer to these types of questions as “negative” questions because they result in defensiveness and they do not explore or help to solve the problem. Taking a moment to formulate more “positive” questions can produce a much more desirable result. Let’s review a few examples.

Notice that this question attacks the judgment of the individual. You can see how a person has to retreat to the past and explain their reasoning or rationale to explain their decision. This question is really a disguised statement for “You made a bad decision.” Think of how much more useful it would be to ask instead, “Given what happened, what would you do differently next time?” Notice that this question forces the individual to think about the future and how they might solve the problem. This type of question has a more positive effect on the individual and the process that needs to be improved.

This question criticizes the effort of the person. No one is going purposely attempt something that they think will not work. This negative question is really saying, “You did this incorrectly.” Instead of asking the previous negative question, think of how much more effective it would have been to ask, “What were you hoping to achieve by doing what you did?” followed by, “What would you change the next time around?”

This question is about giving advice. Advice is usually signaled by the use of the words “should,” “could”, or “would.” The only problem with giving advice is that you assume that you know what the person was thinking at the moment and that your thinking would have resulted in a better outcome than what they achieved. In reality, the only evidence that you have for these assumptions is that you thought them. Consequently, this question is really stating, “I need you to do this this way.” However, because you never asked to understand, you still haven’t discovered the reasoning behind the other person’s behavior which produced the undesirable result. How much better to ask these positive questions: “What prompted you to alter the procedure?” “Do you believe you might get a different result if you followed the same plan?” “Why or Why not?”

“Are you the one who blew it?”

This is the same as saying, “You blew it!” This question simply assigns blame.The person obviously knows that something he or she did didn’t work out. The motivation for using such a question could be none other than to point out and emphasize the obvious. Doing so does not inspire confidence or motivation moving forward. Asking the following questions would be more effective: “Where could you have used some help or support?” “What did you learn from what happened?” and “What would you do differently going forward?” Notice that these questions allow you to see the other person’s point of view while inspiring them to think and evaluate a future course of action.

This is the same as saying, “You don’t have a clue about what you are doing!” The purpose of making such a statement is to make a point while challenging the person’s capability. You would be better off asking something like, “What was most important about how you chose to accomplish the task?” Such a question provides insight into the value that the person assigned to doing what they did. I also provides insight into what they didn’t know, understand, or the priority they assigned to their action. It is more important to explore their thinking to produce a different result rather than demeaning them for something they didn’t know. You want to create a moment for teaching and coaching to improve results.

Often the negative questions above emerge out of a degree of frustration in the moment. If you have a tendency to ask such questions, you need to take a moment to restore your rationality before addressing the individual. Using “positive” questions or questions that provoke another’s thinking take time to formulate. Taking time to ask yourself what you really want to know and how you might ask certain questions requires deliberate focus on your part. Asking positive questions will help create an atmosphere of trust and respect that will lead to stronger working relationships and better results. 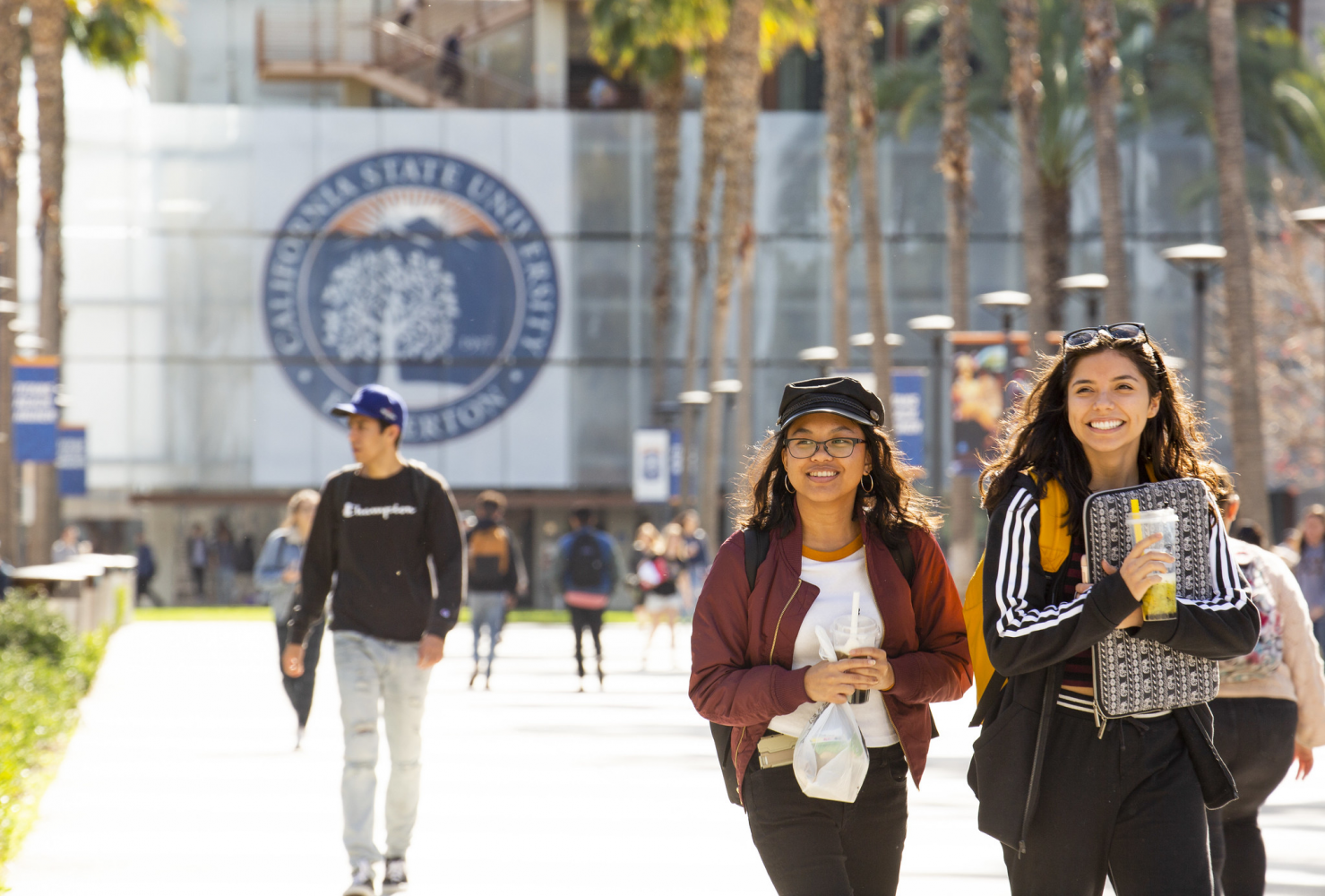 Description: Job Overview This position supports and assists in the coordination of administrative processes for CoBA...