Seeking a Job in Utopia: Top Cities for Job Satisfaction 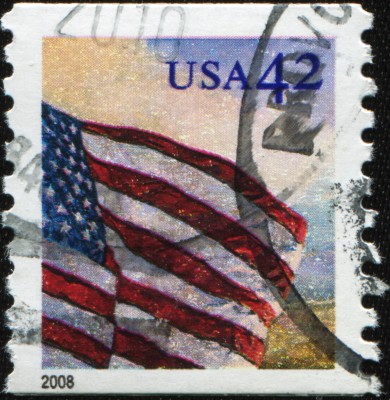 The Report Card is based on over 500 reviews per metro area shared by local employees on Glassdoor over the past year.  In addition to an “overall satisfaction rating,” the report examines compensation and benefits, senior management satisfaction, business outlook, and hiring prospects.

Forbes’ rankings of Cities with the Happiest Young Professionals  (published in September 2012), also includes three California cities – Los Angeles, San Jose, and Sunnyvale – at the top of its list.

Job seekers and current employees in the public sector may have similar but different factors to consider in the “job satisfaction” equation.  It’s no secret that government employers often compensate for a lower pay with higher benefits packages. This landscape is rapidly changing, as many state and local governments seek to reform their public pension systems.

The “business outlook” in the private sector is just one of the components that contribute to the overall “economic outlook” for a public sector employer.  Identifying which employment sectors dominate a local area economy is one – but certainly not the only – important factor in determining its financial viability, and, in turn, hiring prospects and job security.

Like any business entity, a growing, thriving government will have more promising employment prospects than a struggling one.  Not surprisingly, Nevada, Rhode Island, and Michigan, states that have faced significant fiscal challenges over the past several years, experienced the biggest decline in state and local government employment between 2008 – 2012, according to the Rockefeller Institute of Government in a report  released earlier this year.

Beyond the lists and measurable metrics, job satisfaction with any potential employer – in any city – is ultimately driven by personal factors.  Do you prefer a large organization, where your job is very specific and demarcated, or for a smaller organization, where you wear many hats?  How important are company perks like wellness programs and employee picnics? Do you work better in a team, or independently?  Are you happier in a small town, or a large metropolitan area?

Like moving into a new neighborhood, knowing what it’s really like to work for a new employer is often a mystery until weeks after the moving van has pulled away from the curb.  Glassdoor, founded in 2007, provides an “inside look” at companies through feedback provided by employees, employers, and interview candidates. While the majority of reviews on Glassdoor.com are from employees in the private sector, the website includes many government employer reviews as well.

CLASS SUMMARYThe City of Spokane invites applicants to apply for the position of RISK MANAGER DEPARTMENT...