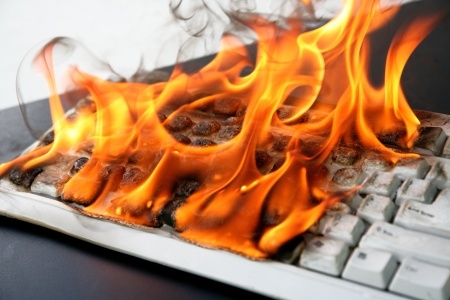 I recently attended a conference on waste to energy in southern California.  I was amazed at the amount of municipal employees who could see the writing on the wall with regard to the next generation of technology coming online.  The ability to manage the last 10 to 20% of a waste stream into an energy source is a working model in Europe but seems all but impossible to “sell” here.  The overall complaint was one of two issues which seem to work against forward thinkers and in tandem like a one-two punch.  The issues were political will and/or project financing.  Many municipalities view the need to expand in environmental areas with the energy of a zealot.  They become so focused and driven to a goal they fail to nurture a stable relationship with their elects.  In other cases they build a great partnership with the elected official only to get to the zenith of the project during a changing of the guard.  And finally there’s the financing, everyone knows the challenges we face in the bond markets today.  The question becomes how to sell a project to a rate payer which will ultimately benefit them while dissuading the main stream media’s portrayal of the “$600 toilet seat?”

When I left the conference I came away with the sense of “well, what are you going to do?”  Some have had success but have the grey hair to prove it.  The best practice for developing these projects into real solutions is a mixed approach of private/public funding and character development of champions within your jurisdiction willing to fight the good fights, which also possess the political savvy to sway new advocates on projects which benefit their prodigy.  Development of a clearinghouse of people who are capable and willing to help identify the pitfalls prior to one running up on them would be a great resource.  In most cases the use of organizations such as SWANA (Solid Waste Association of North America), or APWA (American Public Works Association) for their expertise, experience, and contacts may ultimately prove to be just such a clearinghouse.  However, the best way is to communicate with others in your field so decisions and courses of action don’t end up being made in a vacuum. In any case the future of waste to energy is clear as waste seems to be our most prevalent sustainable resource!  Just walk outside on your trash day and you can see it waiting at the curb every week.