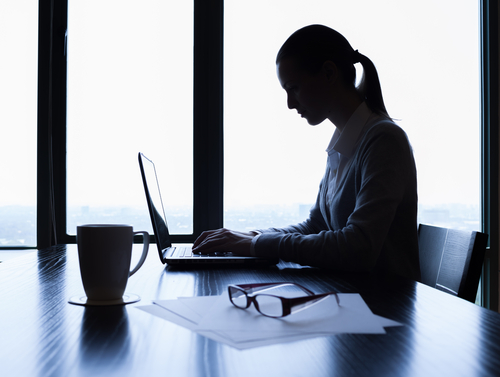 The International Association of City/County Management (ICMA) recently published an article detailing how only 13 percent of local government managers are female. When I read the article, my initial reaction was how is this possible? In this post I will answer this question by explaining my reaction, exploring one of the root causes of this problem, and proposing one possible solution.

My Reaction: I was born in 1989 and grew up in a progressive area. I was raised to believe that there is no difference between men and women. I have had the privilege of having many great female mentors and supervisors. I grew up in a generation where gender equality always felt like a given. I still see that equality today where the majority of my MPA classmates are female. This is all to say that because of my background and perspective, I was very startled to see the lack of female local government managers.

The Problem: Despite my perception, this is a real issue that we need to both understand the causes and potential solutions. What is causing this dearth of female local government managers? The report indicates that different approaches to career development, different gender perceptions of certain behaviors, gender specific expectations of work-life balance, and negative attitudes from elected officials are to blame. I agree that these are real problems at the root of this lack of gender equity in local government.

But I believe that the ICMA report is neglecting one key problem which is how can we expect majority male governing boards to hire more women? There is abundant research showing that employers (in this case governing boards) tend to hire people who look and act like them. If that is true, and I believe it is true, we cannot expect to see a significant increase in the number of female local government managers until we see more female local elected officials.

If I am saying that the issue is the limited number of female elected local officials, then we need to discuss the representation of females in elected office. Sadly, the numbers are also really bad, according to the Women in Politics Institute at American University only eight percent of the mayors of America’s largest 100 cities are women. Female elected officials are so underrepresented that the FairVote Project predicts that, at the current pace, it will take 500 years for women to comprise a representative share of elected officials.

Proposed Solution: We can either wait 500 years or we can change the conversation and speed up the pace of increasing female elected official representation. While there are many potential solutions, I only propose one solution today and hope that future authors propose additional solutions. That solution is that we must take this issue to the elected officials and make it their issue.

Stealing a page from ELGL Co-Founder Kirsten Wyatt’s remarkable post on this issue lets make sure that every state local government association is talking about it. Lets make sure that the national associations are talking about it. We need to make sure that recruiting more women becomes a real priority for them. Recruiting women to run for office is critically important since studies have shown that women are significantly less likely to be encouraged to run for office then men. Encouragement is critical since deciding to run for office is a difficult decision with many significant implications. Individuals who receive encouragement are more likely to decide to run since they have a support network behind them.

GENERAL JOB FUNCTION Contra Costa Water District is seeking to fill an Intern position in the... 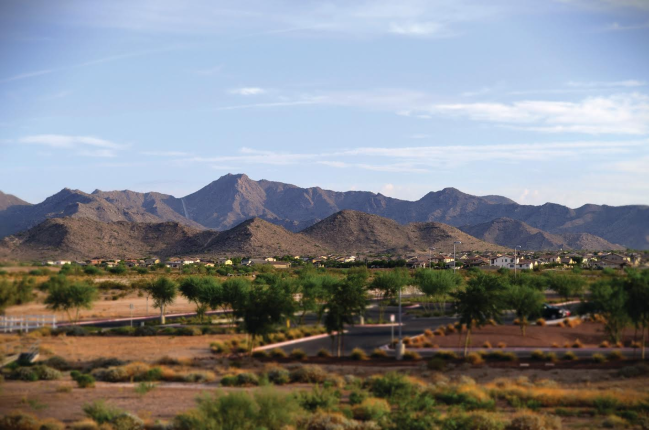 Recreation Aide - Before and After School Program (Seasonal)

determined based on need, Arizona